Best known as Ron Weasley, Rupert Grint has arguably suffered from being typecast from a young age. However, Grint is still an active actor, and there is much more to his life than Harry Potter. Here are second-hand facts about Rupert Grint.

1. He Had One Dream After Harry Potter

Everyone has childhood dreams, but Grint’s dream was more than a little bizarre. He always wanted to be an ice cream man, and the money he’s made from Harry Potter has allowed him to fulfill that dream. Back in 2014, he bought a Bedford ice cream truck and now keeps it well stocked. Grint will typically travel around his local villages providing ice cream to his countrymen.

Grint recalls that the last scene he filmed with Daniel Radcliffe and Emma Watson for Harry Potter was a scene where they jump through a fireplace. Since the films are shot out of sequence, the scene came across as an anticlimactic finish to the series Grint has been involved with since he was a child.

3. He Was An Amateur

Prior to his audition for Harry Potter, Grint had never acted professionally. Aside from a few school plays, Grint had little acting experience, but he did compete in a Ron Weasley look-a-like competition prior to playing Ron.

4. He Reunited With His Co-Star

Julie Walters, who plays Ron Weasley’s mother Mrs. Weasley, later worked alongside Grint in Driving Lessons. In the 2006 coming-of-age drama, Grint plays a teen who becomes a part-time assistant to Walter’s eccentric character. The movie was a low-budget turn, which took six weeks to film, and had no sets or special effects.

5. He Lost His (Screen) Virginity

For the Grint fangirls, Driving Lessons features his first, er, intimate scene. His character loses his virginity to an older woman played by Michelle Duncan. Grint remembers the small set and the feeling of embarrassment being surrounded by the whole crew while filming the scene, but he does thank Duncan for helping to put him at ease.

6. He Had An Awkward On-Screen Kiss

Emma Watson and Grint have known each other since she was nine, and they shared a brother/sister bond prior to their kiss scene in The Deathly Hallows. So their reaction wasn’t what you might think. They both dreaded the experience. However, they got through it and “laughed hysterically” afterwards.

7. He Had A Strange Audition

As part of his Harry Potter audition, Grint performed a rap song he wrote about the character, which was submitted to a news program called Newsround. Unfortunately, the original video isn’t online and Grint says he has a copy of it safe at home.

Like his character Ron, Grint is terrified of spiders. Filming the second Harry Potter was especially terrifying due to the omnipresence of spiders in the film. The giant spider character, Aragog, was brought to life with a giant puppet, “which was pretty nasty,” as Grint said.

Grint dropped out of school when he was 16, understanding that he didn’t enjoy his classes. We don’t recommend following in his footsteps unless you’ve got millions in the bank too.

While Ron Weasley is the second youngest of seven children, Grint is the oldest of five. Grint has said that the contrast actually helps him to relate to Ron’s character more.

When Harry Potter finished shooting, everyone must have had mixed feelings. But Grint’s next actions were odd. The first thing Grint did after Harry Potter was get his tonsils removed. See, the film producers wouldn’t allow him to do the procedure while filming, since they feared that the recovery time would impact the shoot, or that the procedure would alter Grint’s voice.

12. He’s Got A Mind Boggling Net Worth

As of 2016, Grint’s net worth was estimated to be around $50 million, about less than half of Danielle Radcliffe’s estimated value. However, Grint doesn’t pay much attention to the exact amount, focusing instead on the fact that he’s “comfortable” financially. He also likes the fact that the comfort gives him more freedom when picking his roles.

Grint is a great and unassuming actor, but he does have one surprising secret weapon. A lot of Grint’s interest in acting comes from his shyness. Grint liked the fact that he could embody a character and hide his own personality in theirs, which led to him performing in those few school plays before his Harry Potter audition.

15. He Thinks He Peaked Too Early

Grint has no problem acknowledging that he peaked early, career-wise. He understands that it will be tough for any subsequent projects to reach the level of success that Harry Potter had. Grint even considered quitting acting altogether once Harry Potter wrapped. However, he is enjoying the challenge of stepping away from the “blue-screen world” and reinventing himself.

16. He Has A Celebrity Look-A-Like

People recognize Grint in public as Ron Weasley sometimes, but he also has a famous doppelgänger. People often mistake him for Ed Sheeran! Grint has a sense of humor about it, and even starred in Sheeran’s Lego House music video. Sheeran also went full circle and dressed up as Ron Weasley for Halloween in 2016.

Grint may not sing as well as Ed Sheeran, but he did sing a track, “Lightning,” for Postman Pat: The Movie.

18. He Almost Quit His Most Famous Role

While Grint loved the experience of filming the Harry Potter series, he started to feel more pressure by the third or fourth film to perform.. The media frenzy became more heightened and Grint’s shyness didn’t make it an enjoyable environment. Additionally, Grint felt more responsibility to portray the character in a way that the fans would embrace. This almost hit an infamous breaking point. For a period, Grint thought about leaving the franchise due to the stress and the huge time sacrifice.

19. A Wild Rumor Went Around About Him

The Sun once reported that famed director Martin Scorsese compared Grint to a young Leonardo DiCaprio, and even claimed the director stated he would want to work with the young actor. However, Scorsese later confirmed he has never seen the Harry Potter films, and never gave any of those quotations to the publication. Sorry to get your hopes up, Grint.

English Harry Potter fans lined the streets back in 2012 to catch a glimpse of Grint carrying the Olympic Torch during the 2012 Olympics. Grint’s circuit took him through Hendon.

21. A Mob Almost Crushed Him

Grint recalls running away from a stampede of Japanese fans during a press visit to Tokyo. He and co-stars Daniel Radcliffe and Emma Watson were at a market…then disaster struck. They quickly ran into an after-school rush of fans. “Terrifying” is the main word he uses to describe the experience, remarking that it’s the first time he ran away from anything.

22. He Has A Soothing Hobby

During the filming of Harry Potter, Grint would often draw as a means of emotional retreat. The drawings are simple doodles but he has always found them therapeutic.

23. His Career Has A Gritty Side

One of his latest roles is that of Inspector Crome in Agatha Christie’s The ABC Murders. Since Grint normally played an awkward, nerdy character (even outside of Harry Potter), he liked the contrast of a darker role and playing an authority figure. He was also honored to work alongside John Malkovich.

24. He Almost Had A Breakdown

Like a lot of child actors, Grint felt that there was an expectation or hope that he would be part of some big scandal at some point. However, he credits the Harry Potter production for keeping the cast members relatively sheltered from the negative things that can come with fame and money. A key part of that was filming and living in England, as opposed to Hollywood. 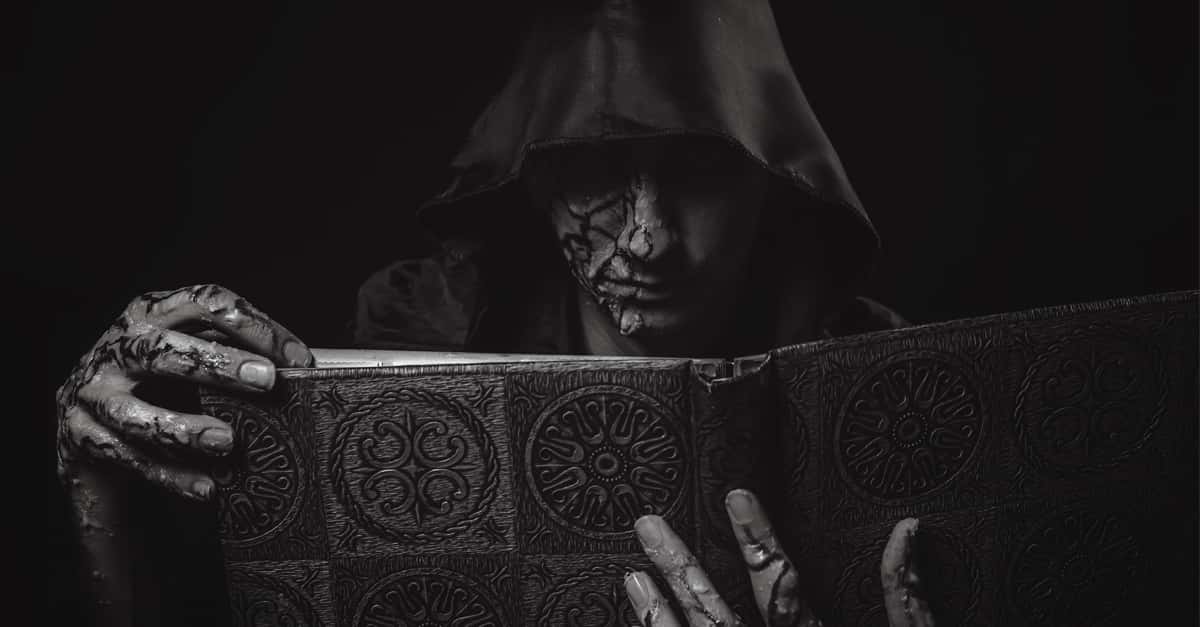 Unforgivable Facts About The Villains Of Harry Potter