Banging Facts About Neil Peart, The Professor Of Rock

Banging Facts About Neil Peart, The Professor Of Rock

The world of music suffered a terrible loss when Neil Peart passed on. As a member of the rock band Rush, Peart cemented his reputation as one of the greatest drummers in music history. However, his legacy extends way past his drum kit. We here at Factinate have assembled these facts about Peart in tribute to his memory. 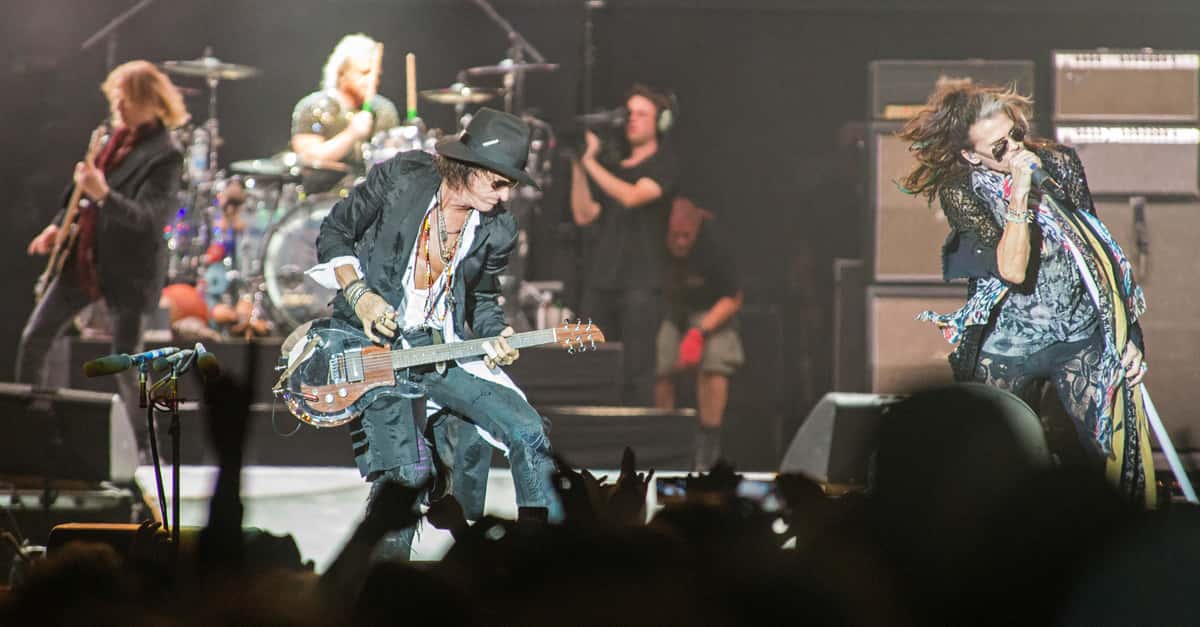