“I hope that I inspire women to believe in themselves, no matter where they come from; no matter what education they have; what particular background they originate from.” – Madonna

Growing up in Northern Michigan, Madonna explained that she studied very hard, because she wanted to get out of her town and be somebody.

It was widely reported that Madonna had a 140 IQ and was a member of Mensa. This was reported around the same time that other celebrity IQs were making headlines, supposedly having been revealed in Mensa’s “Celebrity IQ List.” Mensa later denied releasing this list, stating that they would never release individual IQs.

Madonna is still pretty darn smart though: she got straight A’s the entire time she was in school.

Madonna described herself as being quiet and nerdy in High School, but she was still a cheerleader. She later wore a vintage cheerleader outfit during one of her concerts.

Madonna apparently lost her virginity with her boyfriend in the back of a Cadillac. This was revealed by her brother Christopher Ciccone in his autobiographical book, Life With My Sister Madonna.

Madonna attended the University of Michigan on a scholarship for dance, but dropped out to pursue her music career in New York City. She only had $35 to her name.

When she arrived in New York, Madonna needed to find whatever job she could get to survive. One of the first places she worked was Dunkin Donuts.

When she first arrived in New York, Madonna was trying to be a dancer. When she wasn’t working, she was training at the Alvin Alley American Dance Theater, and performed in modern dance groups.

In 1980, she had been living in New York for three years, and decided to start a band with her boyfriend in attempts to earn some more money. People loved her voice, and when someone from Sire Records heard her while performing a gig, she got her first record deal.

In her “Like a Prayer” music video, Madonna is in a Catholic church, but there are some strange things going on…Including seducing the statue of a saint to come to life and make out with her, and dancing in front of a field of burning crosses. This caused such a huge controversy that Pepsi Cola had to cancel airing the commercial that they shot with her, because they were afraid it would hurt their brand image. She got to keep the $5 million they paid her for the work.

Madonna is known for her unique style, which so many girls were copying in the 1980’s. The “look” came from a fashion designer named Maripol, who was her stylist.

In 1985, Madonna was in her first movie. It was a small role in “Vision Quest” as a nightclub singer. She sang the song “Crazy for You”.

In 1990, she was nominated to get a star on the Hollywood Walk of Fame, but she turned it down.

One of her biggest acting roles was as Eva Peron in the movie Evita in 1996. She won the Golden Globe as Best Actress for her performance.

Clearly, she was great at singing and dancing, but she also credits as an actress in over 100 movies and TV shows.

She married Sean Penn in 1985. They got a divorce four years later, but they remained friends. Madonna joked during a 2016 charity event that she would remarry him if he donated $150,000 to the cause.

While they were married, Madonna wrote the song “True Blue” for Sean Penn. Nearly three decades after their tumultuous divorce in 1987, Madonna performed the song at a Rebel Heart concert (2015). Sean Penn was photographed smiling in the front row.

Her music has been included in the soundtracks of over 400 movies. One of her most famous ones: she wrote and recorded “Die Another Day” for the James Bond movie of the same name.

In 2008, Madonna wrote and directed a movie called “Filth and Wisdom” about a group of friends living in London. Although the film only received a 28% rating on Rotten Tomatoes, The Times Online noted that “Madonna has done herself proud.”

Her father, Tony Ciccone, has his own winery called the Ciccone Vineyard & Winery in Suttons Bay, Michigan. They sell the typical red, white, and rose, but her father also created a line of MADONNA wine in her honor.

In 1998, Madonna dated Vanilla Ice. Apparently, she would get very jealous, and call him in the middle of the night, demanding to know if he was cheating on her. The relationship only lasted 8 months.

Madonna’s makeup and costumes are usually very colorful, but she absolutely hates the color orange.

On top all of all of her other amazing talents, Madonna is also the author of 10 children’s books. Perhaps her most popular is titled “Friends For Life!” Madonna, I wish we could be friends for life.

Madonna is beautiful on an entirely different level. Her face has been used by plastic surgeons as the example of having “perfect” features. She was just lucky enough to be born with it.

In 1994, Madonna appeared on Late Night with David Letterman, and she said the “f” word 13 times while they were on live TV. It goes down in history as the most censor bleeps in the single episode of the show.

While she has always been applauded for her sense of style, she was voted as “Worst Dressed” in an issue of People Magazine in 1999.

Madonna had a relationship with her fitness instructor, Carlos Leon, and they had a daughter named Lourdes together. Reflecting on their relationship, Carlos said, “I’m forever grateful to [Madonna]. I have no regrets. I wouldn’t change anything. I got the best thing out of that relationship, and that’s my daughter. My daughter is everything to me.”

Madonna named her daughter “Lourdes” after the city in France, because it is supposed to be somewhere that the Virgin Mary appeared. Her mother was deeply religious, and wanted to visit Lourdes very badly. She obviously also named Madonna after the Virgin Mary, too.

Despite having a very Catholic upbringing, Madonna actually prescribes to a form of Judaism called Kabbalah. However, she has also stated that she identifies as an Israelite, not Jewish. She also stated that “I would say I do a lot of things that people did before Judaism existed. And I believe what I practice has to do with something deeper than religion, that it embodies all religions, including Judaism. And Christianity. And Islam.”

Her song “Vogue” was an extra song that was thrown together last minute, and it was never meant to be a single. However, it became one of her most iconic songs.

Madonna has been a vegetarian since she was 15.

According to Forbes, her net worth is $500 million.

Madonna described herself as having OCD, saying that she needs things done a certain way. Before her concert at the Palais Nakaia in Nice (2008), she had all of the commodes, showers and sinks removed, scrubbed down, and then reinstalled.

She officially has the record of being the most successful female artist of all time. The Guinness World Records recognized her as the fourth best-selling act of all time, currently right behind The Beatles, Elvis Presley, and Michael “The King of Pop” Jackson.

In 2000, she married the film director Guy Ritchie. They got a divorce in 2008. During interviews, she compared their marriage to being in jail.

Guy and Madonna had one child together, a son named Rocco. They asked Sting to be the godfather.

Madonna gave the go-ahead for the TV show Glee to cover any of her songs.

Madonna holds the world record for having the most #1 spots in the Billboard Top 100–She did it a total of 156 times.

She won 5 Grammy Awards, out of her total 18 nominations.

Madonna and Celine Dion are distantly related on their French-Canadian side of the family. Maybe singing is in their DNA.

Madonna has adopted a total of 4 children from Malawi, a country in south-east Africa. Their names are David, Mercy, Stelle, and Estere.

Madonna donates a lot of her money to a charity organization she created called Raising Malawi, which specifically caters to helping orphans in the country.  Part of that money is even going to building a pediatric hospital, which is named after her daughter Mercy.

In 2008, when Madonna was inducted into the Rock and Roll Hall of Fame, she was introduced by Justin Timberlake, who had collaborated on her album Hard Candy.

Justin kicked off the intro with the story of what working with Madonna was like. He explained that one day he came into the studio feeling ill, and Madonna suggested he get a shot of B12. When she agreed, Madonna didn’t call a doctor.

Instead, she pulled out a Zip-Loc bag of B12 syringes from her designer bag and said, “Drop ’em.” As she gave Justin the shot, she commented, “Nice top shelf.”

Justin described the experience, saying that it was “one of the greatest days of my life.”

In every music video, Madonna takes on a different personality and persona. 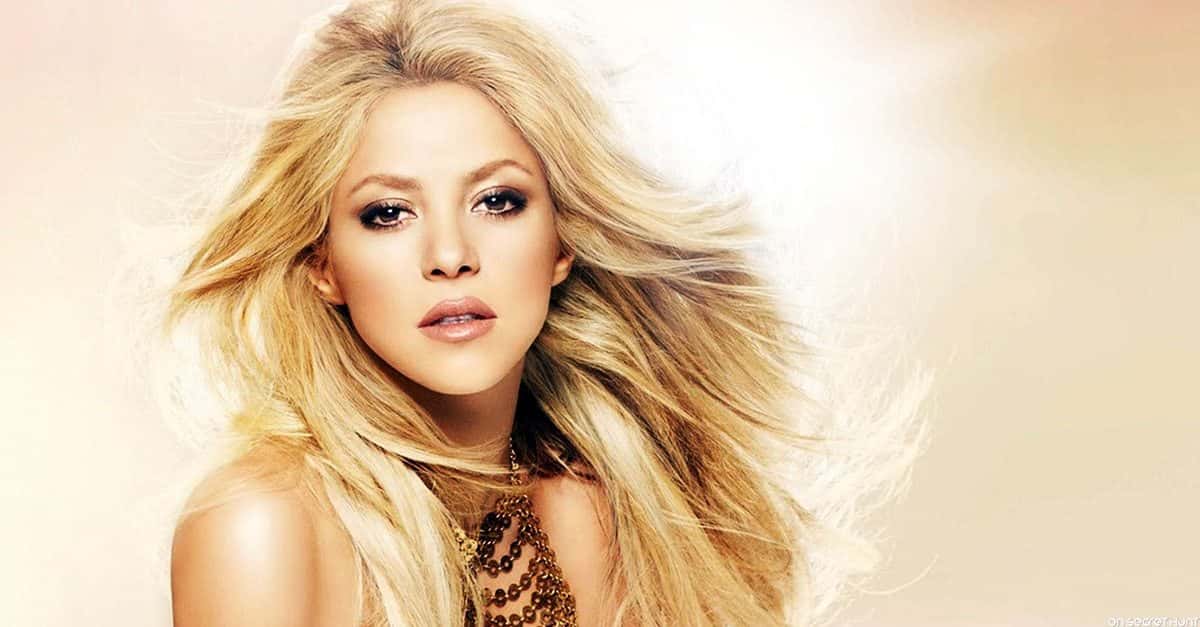