The entire world has gotten to know the 44th First Lady of the United States- Michelle Obama, when her husband became President in 2008. She inspired women everywhere with her intelligence and grace, and set a high bar by setting the example of how an ideal First Lady should be.

Here are 44 facts about Michelle Obama that you may not have known before.

In 1964, Michelle Robinson was born in the South Side of Chicago. Her father was a city pump operator at the water processing plant, and her mother was a secretary.

Michelle and her older brother Craig are only 21 months apart. Many people assumed they were twins when they were growing up.

Growing up, Michelle’s family did not have much money, and lived in a one-bedroom apartment. Michelle and Craig had to sleep in the living room with a sheet to divide the room.

Michelle’s parents knew that education was the key to helping their children succeed in life. Determined to ensure her children had a good future, Michelle’s mother taught her and Craig how to read and write by the age of 4.

Michelle attended public school, and skipped the second grade. She already learned enough from her parent’s home-schooling to get an advantage in the classroom.

By the sixth grade, Michelle was placed in a Gifted class. She was able to begin learning French and Biology at that young age.

As a little girl, Michelle loved to play piano. She practiced so much, that her parents would have to tell her to take breaks.

She was accepted into the Whitney M. Young Magnet School for gifted students in Chicago. Even in a school surrounded by the best and the brightest in her age group, she stood out and took on the role of treasurer of the student government.

36. Most Likely to Succeed

Michelle graduated as “salutatorian”, which means she had the second-highest grades in her High School class of 1981.

Michelle Obama says that she hates the question, “What do you want to be when you grow up?” She explains that the question assumes that one day, you will “become” something, and then you stop growing as a person. She loved the idea that she can continue to learn, grow, and change for the rest of her life.

During an interview, Michelle Obama explained that whenever someone had any doubts in her ability to achieve greatness, it only drove her to prove them wrong.

Her hard work paid off, because in 1981, she attended Princeton University. Her older brother Craig also got into Princeton the year before.

When she was preparing to graduate from Princeton with her degree in Sociology, her thesis dissertation was focused on diversity in the Ivy League community. It was called “Princeton-Educated Blacks and the Black Community.”

30. Fight for Your Rights

After graduating from Princeton, she attended Harvard Law School. During her time on campus, she participated in demonstrations demanding that the school accept more students and professors of color.

Michelle’s father died of Multiple Sclerosis when she was in her 20’s.

After graduating from Harvard in 1988, she became a lawyer. She moved back to her hometown of Chicago and began job searching. She got a job at law firm called Sidley Austin.

After working at the firm for a couple years, Michelle was assigned to mentor young summer intern at the firm- Barack Obama. He asked her out on a date. At first, she refused, because she thought it was inappropriate. After working together for some time, they found that they truly liked each other, and eventually went on a date.

On their first date, they saw a movie called Do The Right Thing. The movie is directed by Spike Lee, and it surrounds issues of racial tension in Brooklyn.

Their first kiss was just outside a shopping mall in Chicago. In 2012, The mall put a photograph of the two kissing on a plaque.

In 1991, Michelle and Barack had been dating for two years. He proposed to her, and they got married in 1992.

During her wedding, their first dance as a married couple was to the Nat King Cole song “Unforgettable.”

In 1996, Michelle became the Associate Dean of the University of Chicago.

In 1998, she gave birth to her first daughter, Malia.  Malia eventually went to Harvard, just like her mom.

In 2001, Michelle gave birth to her second daughter, Sasha. She was only 7 years old when her father became President of the United States, so she has spent most of her life in the spotlight.

In 2005, she became the Vice President of the University of Chicago Medical Center. Michelle actually took little 4-year-old Sasha to the job interview with her, since there was no one to babysit at the time. Michelle was able to increase the number of volunteers at hospital by 500%.

Barack Obama was voted into the US Senate in 2005, which meant that he needed to move to Washington, DC. Michelle stayed behind in Chicago with Sasha and Malia so that they wouldn’t have to leave their school and friends. The family made time to speak almost every night that they were apart.

In 2007, when Barack’s position as Senator was becoming more serious, and he decided that he wanted to run for President, Michelle began to spend more time with him in Washington, DC. Michelle’s mother was looking after Sasha and Malia while they were gone.

At that time that Barack Obama decided to run for President, Michelle actually made more money than he did. She was the main income of their household, and they both shared the work in raising their daughters. On more than one occasion, Barack Obama has called her “my rock”.

In 2008, Michelle left her job in order to support Barack with his Presidential campaign. She had earned a six-figure salary, but she was still willing to give it all up in support of his dreams.

When Barack became President, Michelle Obama decided she would not learn about how past First Ladies found their place in the White House. She wanted to define the role in her own way, based on who she was as a person and the issues she wanted to help focus on in the United States, rather than comparing herself to past First Ladies.

During the first year of Barack Obama’s Presidency, he and Michelle would spend a great deal of their free time volunteering in soup kitchens for the homeless.

During an interview, Oprah Winfrey asked about the difficulties of being under public scrutiny in her time as First Lady. Michelle said, “Our first job in life, as women, is to get to know ourselves… It takes taking the time of knowing who you are to deal with the onslaught of negative messages you’re bound to get. So, for me, I came into this with a pretty clear sense of myself…When I hear smack talk from the outside world, that’s easy to brush off, because I know who I am.”

When she became First Lady, Michelle started the “Let’s Move” campaign to help stop the United State’s childhood obesity epidemic. This was a topic that both Democrats and Republicans could agree was an issue in the country, so everyone supported her efforts.

When Michelle moved into the White House with her family, she made it mandatory that the kitchen only serve healthy, organic food. She also created a garden on the property, so that the kitchen had a supply of free fresh organic vegetables on-hand. This was a very important gesture for the American public to show that she was “walking the walk”, considering how outspoken she was against obesity.

In 2012, when Barack Obama was running for re-election, Michelle went through countless hours of Press tours to aid the campaign for his second term. People loved her during interviews, and it helped to keep Barack in office.

In 2016, Michelle Obama and Oprah Winfrey had an hour-long conference about women’s issues in the United States. Michelle encouraged women across the country to love themselves.

During her time as First Lady, she became a fashion icon. Dressmakers and fashion designers would recreate her looks for resale, because so many professional women wanted to look like her.

One of her favorite things to watch is old reruns of the Dick Van Dyke TV show. She has also seen The Brady Bunch so many times, she memorized the scripts of each episode.

Michelle Obama’s friends compare her workout routine to that of a female gladiator. She was known for her strong, defined arms that she wasn’t afraid to show off in sleeveless dresses.

During her time as First Lady, Michelle Obama would always take the time to address recent tragic events to the public. Her acknowledgement of tragedy to the American people was one of the many ways that she showed that she truly cared and appreciated her position, and loved the people of the country.

Michelle earned the nickname “The Closer” for her persuasive speeches.

A White House correspondent claims that Michelle felt “trapped” by all of the high-level security while living as First Lady. 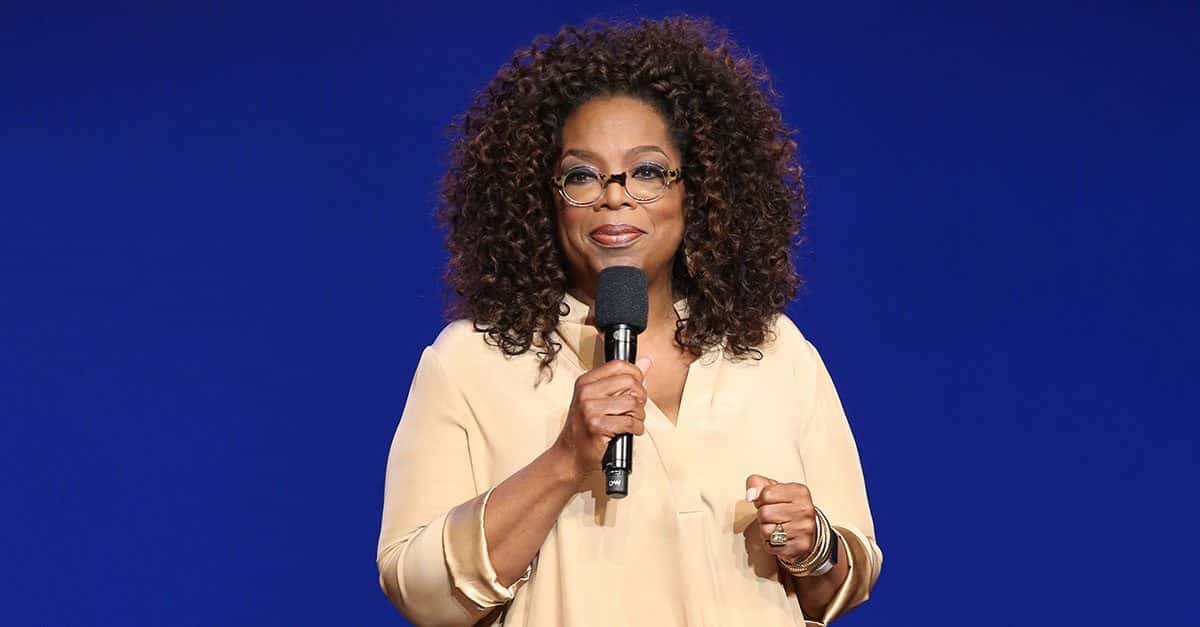