“I’m a multi-faceted woman and person, like all women are – there’s no black and white. We have shades of grey in the middle. And even many more colours that other people don’t see!”

When asked what career she would have chosen if she was not a musician, Shakira said she probably would have become a psychologist or astronomer.

Her heritage is a mixture of Lebanese, Colombian, and Italian. Her grandparents emigrated to New York City from Lebanon.

41. Home is Where the Heart Is

She was born and raised in Colombia, so Spanish is her native language.

40. It Rolls off the Tongue

Shakira Isabel Mebarak Ripoll is her full name…”Shakira” is Arabic for “grateful,” so it’s beautiful as both a first and stage name.

Shakira is the youngest child out of a family of 8 kids.

When she was only 2 years old, her oldest brother was killed by a drunk driver. She wrote a song called “Your Dark Glasses” about the incident.

She wrote her first song when she was only 8 years old, and got a record deal at 13.

Her first album in English was called “Laundry Service.” She said she picked the name because she loves the smell of clean laundry. One of her most famous songs, “Whenever, Wherever” was on that album.

In 2011, Shakira got her star on the Hollywood Walk of Fame.

She is the most successful Colombian musician of all time, selling more albums than anyone else in her country. She has sold more than 140 million albums worldwide.

In 2014, Forbes Magazine voted Shakira as the 58th most powerful woman in the world.

Shakira has won 2 Grammy Awards, and she has been nominated 5 different times.

There is a 16-foot tall metal statue of her in Barranquilla, Colombia. The words “When you look at me, think that you too can accomplish what you want” are inscribed on the statue, where hundred of tourists take pictures every day.

She has donated a good deal of money to a school for the arts in one of the poorest neighborhoods in Barranquilla.

Her grandmother taught her how to bellydance.

She was offered a starring role opposite Antonio Banderas in The Mask of Zorro in 1998, but she turned it down because she was afraid her English wasn’t good enough.

In 2012, she became a judge on the TV show The Voice. Her participation in the show boosted the ratings, and she apparently made $12 million for appearing on the show.

Even though she has so many fans, apparently, not everyone loves Shakira. One time, an angry person tried to attack her with a bag of cement. She was not hurt. Perhaps because of her ninja skills, as seen below.

In 2006, she started a charity organization to help Colombian children who are starving.

In 2016, she played the voice of a famous Gazelle pop star in Zootopia, singing a song called “Try Everything.”  When Disney showed her what the character would look like, she told them to give her wider hips, so they did.

Shakira loves to paint. For whatever reason, she likes to illustrate pictures of fried eggs. I get it, eggs are freaking delicious.

She used to be engaged to Antonio de la Rua. At the time, he was the son of the President of Argentina. The were together for 11 years.

In 2008, she signed a 10-year contract with Live Nation promising to perform concerts exclusively with them. They gave her $300 million in exchange.

One of her heroes is Gloria Estefan. Gloria is a Cuban-American singer, actress, and businesswoman. She kicked off her career as the lead singer in the “Miami Latin Boys” group, which eventually became known as Miami Sound Machine.

Shakira doesn’t have any tattoos.

Most of the time, Shakira performs her concerts without any shoes on.

When asked what her favorite song is, she said that it’s “With or Without You” by U2.

14. Cleaning Out the Closet

In 2007, Shakira auctioned off 40 of the costumes she wore during concerts to raise money for her charity, The Barefoot Foundation. Barefoot has two meanings: it’s the name of the record that made Shakira’s music internationally known, and it also recognizes children living in such poverty that they can’t afford shoes.

In 2010, Shakira entered a committed relationship with Gerard Piqué, who is a professional FIFA soccer player from Spain. He is 10 years younger than her. Funny enough, both of their birthdays are on February 2nd.

12. This Time for Africa

In 2010, Shakira’s song “Waka Waka” was the theme of the FIFA World Cup. That’s how she met Gerard.

While they were filming the “Waka Waka” music video together, Gerard told Shakira, “I’m going to win the World Cup just so I can see you again at Finals.” He did.

During the 2014 World Cup, the couple were banned from having sex, because it’s considered a distraction for the athletes.

Shakira and Gerard had two sons together, named Milan, and Sasha.

When her first son was born, she collaborated with UNICEF to do a “virtual baby shower” to give items to babies in need.

Gerard gets a little jealous sometimes (who doesn’t?), so he told Shakira she wasn’t allowed to make music videos with hot guys anymore. In her video “Can’t Remember to Forget You”, she dances and flirts with Rihanna instead. She explained to the press that she isn’t letting Gerard tell her what to do–it was a mutual decision. She explained that their relationship had an equal balance of power, and that Gerard also doesn’t get to do photo shoots with models.

In 2011, President Barack Obama appointed her as an ambassador in the  White House Initiative on Educational Excellence for Hispanics.

Shakira owns houses all over the world. Some of the places she calls “home” are Miami, the Bahamas, Barcelona, Punta del Este, and Barranquilla.

She has her own line of perfume in 3 scents: S by Shakira, DANCE, and LOVE ROCK.

Mattel, the same company that makes Barbie, has produced Shakira dolls and a TV series in her image. Instead of keeping this money, she has donated the proceeds to childhood charities.

Shakira has a collection of Mercedes Benz cars. Even her “soccer mom van” is a Mercedes SUV.

Shakira doesn’t just own a place in the Bahamas. She has her own private island. It’s called Bonds Cay Island, and it is a whopping 700 acres. She originally planned to start a vacation resort business there, but plans fell through, and she has only used it as a vacation destination. 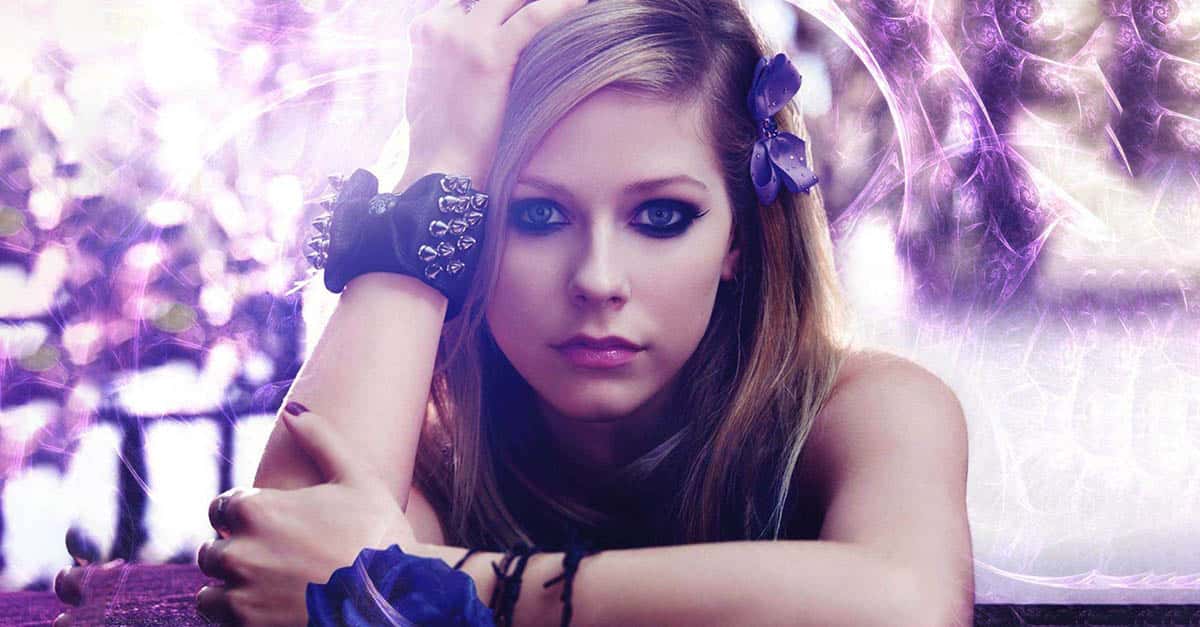