42. The Pen is Mightier Than the Sword

He was quoted saying that he would love to direct something like Blade Runner. However, the 2017 movie Blade Runner 2049 is being directed by Denis Villeneuve.

When Ben and Matt were submitting drafts of Good Will Hunting, they had a feeling that the producers weren’t actually reading it, since they weren’t getting feedback. To test this theory, they began adding explicite guy-on-guy sex scenes. They were right. Most of the producers never noticed.

Harvey Weinstein of Miramax actually read the script and told them, “I just have one really big note. About page 60, the two professors give each other oral sex and they’re on their knees and this whole big sex scene. What the hell is that? Because the guys are straight, and there’s no hint of anything like that … I don’t get that scene.'”

The duo were thrilled that he actually read the script and asked him to make the movie. 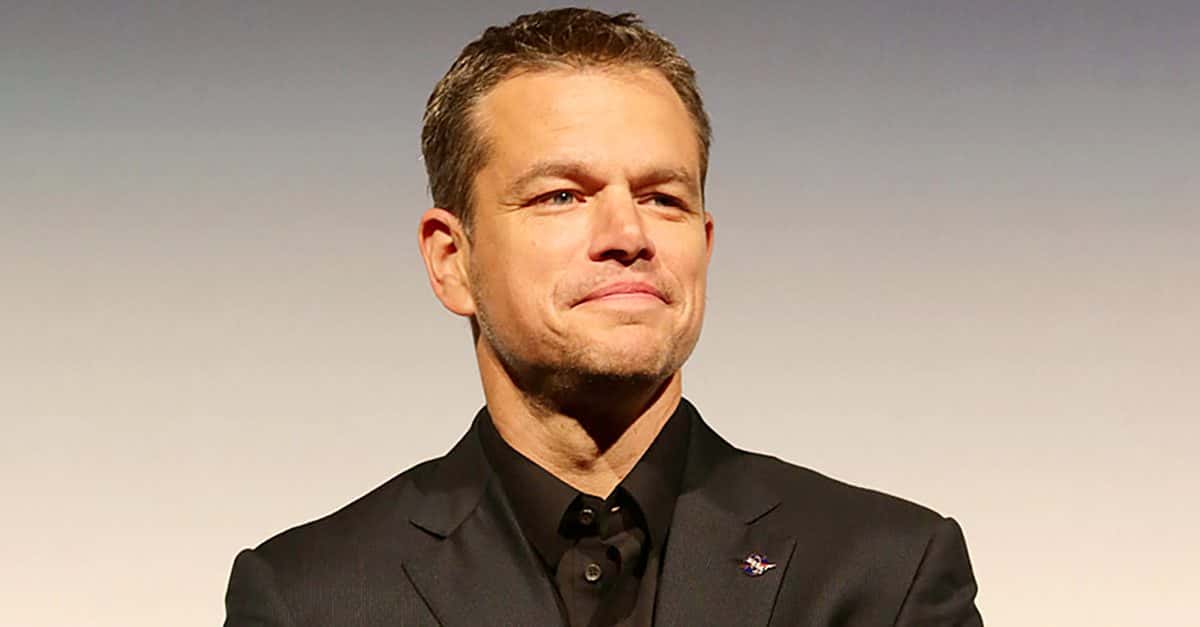