“I always thought I wanted to play professionally, and I always knew that to do that I’d have to make a lot of sacrifices. I made sacrifices by leaving Argentina, leaving my family to start a new life. I changed my friends, my people. Everything. But everything I did, I did for football, to achieve my dream.” —Lionel Messi

1. The Legend is Born

Lionel Messi was born in Argentina in 1987. His father, Jorge, was a blue-collar steel worker. Messi’s dad also coached the local youth football club for his sons.

Argentina is filled with people from both Latin American and European heritage. Messi’s ethnic heritage is Italian, but his first language is Spanish.

The first soccer club that Messi joined was Newell’s Old Boys in Argentina. Even when Messi was young, it was very clear that he was talented.

Messi was a lot shorter than everyone else his age, and it became very noticeable when playing soccer. He was diagnosed with a growth hormone deficiency, but his parents couldn’t afford hormone injections.

6. Once in a Lifetime Opportunity

Messi joined the FC Barcelona Youth Academy in Spain when he was 13 years old. After seeing how good he was at soccer, the academy offered to pay for his hormone treatments if he played for them. His entire family moved to Spain while he went through his treatments and soccer training.

In 2000, the sports director for FC Barcelona was scouting for young talent. After he saw Messi play, he knew that he had to sign him immediately. There was nothing to write on, so he found a napkin to write a contract right away.

Messi was given the nickname The Flea because of how small he is; even after he got taller, the name stuck.

Messi plays for both FC Barcelona in Spain and for the Argentinian national team. In 2005, Messi became an official citizen of Spain.

In 2008, Messi won the olympic gold soccer medal with team Argentina at the Beijing Olympics.

Lionel Messi won the “FIFA World Player of the Year” award in 2009.

Messi’s favorite meal is escalope Milanese, which is Milan’s signature dish of veal with a side salad.

When he isn’t playing soccer, Messi spends most of his free time playing video games, sleeping, or hanging out with his family.

In 2012, Messi scored five goals in a single Championship League match, which broke a record for the number of goals achieved by one player.

Messi says that when he plays soccer, he has so much fun that he feels like a kid playing in the street with his friends. He admits that whenever the day comes where he no longer feels that joy is when he knows it will be time to retire.

Lionel Messi and his father both had some drama with tax law in 2016. They were not aware of the tax laws that governed Spain, and they were forced to pay millions of Euro to the government. Father and son almost went to jail, but were pardoned in court.

In June of 2017, Messi married Antonella Roccuzzo. The two have known each other all their lives, meeting in Argentina when they were only 5 years old. Messi and Roccuzzo had two sons together—Thiago and Mateo—before they got engaged.

Only three days after his first son was born, the Newell’s Old Boys soccer club back in Argentina signed Messi’s son Thiago as a member.

Messi has the names and baby handprints of his sons tattooed on his legs. His right arm and left leg are almost entirely covered in tattoos.

One of Messi’s hidden talents is playing the piano.

When asked what his favorite movie was, Messi gave the surprising answer: the 1994 comedy movie Baby’s Day Out.

Messi’s wedding had over 260 guests. Many of the attendees were professional soccer players and other celebrities; Shakira was one of the guests at his wedding.

Forbes magazine estimates that Messi is worth $80 Million, making him one of the highest paid athletes of all time. However, that’s not what motivates him. He is quoted as saying, “My motivation comes from playing the game I love. If I wasn’t paid to be a professional footballer I would willingly play for nothing.”

Messi has a lifelong endorsement deal with Adidas. The company paid him $27 million to be in their commercials and ad campaigns.

In Japan, Messi’s face was on Scalp-D face wash. He also appeared in Japanese commercials; his tag line is “Messi Kimoshi!” or “Feels like Messi!”

Speaking of Japan: In order to raise money for the victims of the 2013 earthquake and tsunami, Messi donated a casting of his foot, which was turned into a golden statue. The golden foot was auctioned off for $5.25 Million.

He established the Leo Messi Foundation, which helps kids who are born with illnesses get medical treatments if their families cannot afford to help them. Messi is also a Goodwill Ambassador for UNICEF.

Messi donated almost a million dollars to rehabilitate a children’s hospital in his hometown of Rosario, Argentina. This covered repairs to the building, new machines to monitor and treat childhood cancer, and extra medical training for the doctors.

Every time he makes a goal, Messi uses both hands to point up to the sky. Apparently, this is his way of thanking God every time a goal happens.

Since Messi has to divide his time and attention between two different soccer teams, the Argentina national team has been upset with him, saying he is not as loyal to his home country as he is to Spain. He has been quoted on multiple occasions saying that he is still a loyal Argentinian.

Messi admits that he’s not very good at losing. Whenever his team loses a match, he needs to be alone for a while. He shuts down, and doesn’t like to talk to anyone.

In 2017, Messi got a tattoo of his wife’s lips on his lower abdomen.

FC Barcelona has a contract with Lionel Messi that says that if they ever fire him, the team owes him $300 million.

Messi lives in a beautiful house in Barcelona with his family, but he apparently has a new eco-friendly home in the works; it’s shaped like a soccer ball!

Messi has been dubbed “the best soccer player in the world” on many occasions. 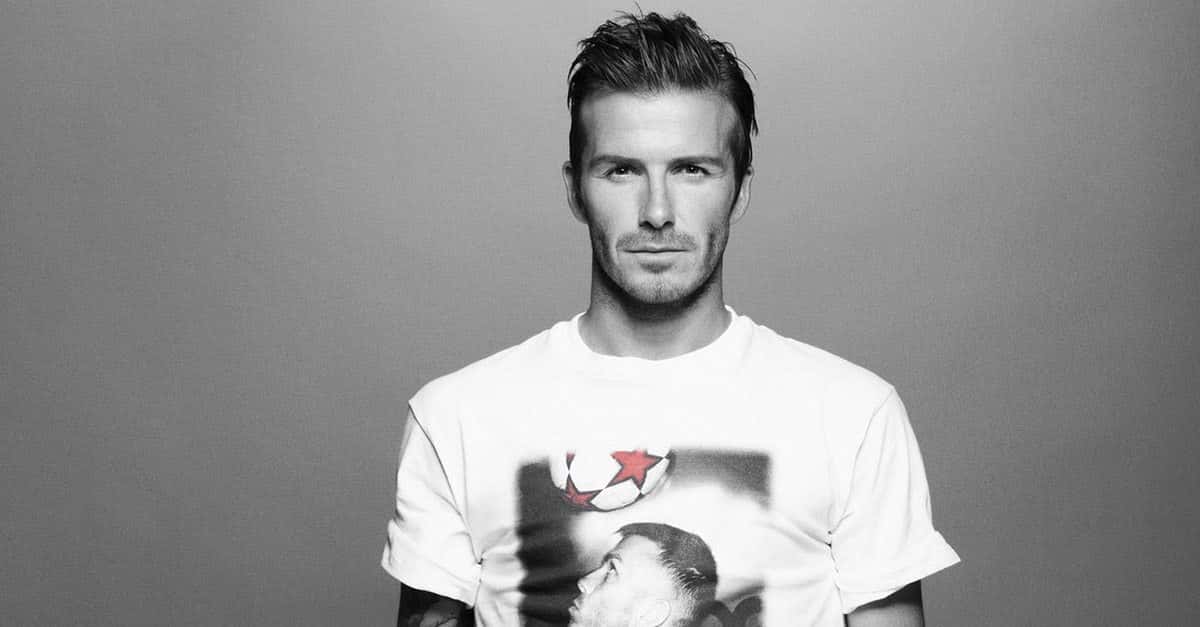