Reese Witherspoon may look like America’s sweetheart (which she kind of is), but this gal has depth beyond her big smile. She’s got a stellar movie career, a rising production company, a clothing/lifestyle brand, and is involved across different children’s and women’s advocacy organizations—plus, an Academy Award, a few Emmys, and a star on the Hollywood Walk of Fame to boot. Reese is on fire and she will not be put out. Read on to learn 41 surprising facts about Reese Witherspoon.

40. You Can’t Take the South out of the Girl

Born in New Orleans and raised in Nashville, Witherspoon is a Southern belle and loves where she’s from, but says the best part about living in LA is “the sunshine” and that “It’s outdoorsy, easy-going and comfortable.”

For Witherspoon, eating fun things like chicken fingers alongside your kids is the coolest thing about being a mom.

In a perfect set up, if Witherspoon could entertain anyone in her dining room, it would be a round-up of all the female senators. She would make lasagna for dinner, and they’d have snow cones for dessert while discussing why there aren’t more female senators. Preach, Reese.

Her favorite country is France, and the next country she wants to visit is Venezuela.

36. It Would Totally Stick

If she were to give up acting to become a hip hop artist (fat chance), she says she would go by the stage name “Little Spoon.”

Witherspoon’s first taste of the spotlight was when she was seven and modelled in an ad for a friend’s flower shop. She was such a natural, her parents enrolled her in acting lessons.

Her first acting classes were at the community college in her hometown, and by the age of nine she was doing so well, she was able to upgrade and take adult acting classes.

At just 14 years old, Witherspoon showed up to an open casting call in Nashville to land a part as an extra. Instead, she was cast as the lead in her first movie, The Man in the Moon. Roger Ebert praised the film, including it at No. 8 in his Top 10 films of 1991.

Witherspoon’s favorite TV show of all time is the AMC hit Mad Men, but it’s not the show she’d love to make a cameo in—that would be HBO’s Girls.

John Witherspoon, one of 56 signers and the only active clergyman to sign America’s Declaration of Independence, is a distant ancestor of Reese’s.

Witherspoon cherishes her roots. Her lifestyle brand Draper James is a line of clothing that pays tribute to the South, her personal style, and her grandparents—the name is a portmanteau of their middle names.

Can’t leave out a Southern cooking staple—Witherspoon’s favorite food is fried chicken, and her least favorite is pickles.

Witherspoon is a big fan of Easter. She hunts for Easter eggs with the family, and even launched a line of bunny clothing for the special occasion through her brand, Draper James.

It took an intense six months for Witherspoon to learn how to sing as June Carter Cash before filming Walk the Line (2005). Witherspoon sang all of Cash’s songs—in front of a live audience!

Witherspoon’s vocal portrayal of the country icon was so well-received, she was approached by multiple record companies to pursue a country music career. She declined.

On her pizza, she goes straight for the classic: pepperoni.

One of the (probably many) things Witherspoon wishes she knew while in high school was to not wear tanned hose—which is what she wore to her prom with a red dress.

If Hollywood were to have a yearbook, Witherspoon supposes she would be voted “Life of the Party.”

Witherspoon was a cheerleader in high school–a wrestling cheerleader, in fact. Although it’s a bit of a strange sport to cheer for, as Witherspoon once told Jimmy Fallon, “In the South, you have a cheerleader for basically everything.”

Witherspoon is a self-declared Tupperware fanatic. She is obsessed, and has publicly said she cannot walk by a Container Store without stopping.

She also goes wild in a bookstore, “It makes my heart beat hard because I want to buy everything.” She refers to herself as “a big dork who reads loads of books,” which earned her the nickname “Little Type A” as a school girl for being a good student and getting good grades.

19. Whatever Floats Her Boat

Witherspoon is an avid collector of antique linen and embroidered vintage clothing.

18. Other Side of the Camera

Quite the serial entrepreneur, Witherspoon founded her production company, aptly named Type A Films, in 2000. She then merged with Bruna Papandrea’s Make Movies company to create Pacific Standard. Hit films like Gone Girl and Wild are among their productions. The company has since changed its name to Hello Sunshine, and is now helmed solely by Witherspoon once more.

She picks pearls over diamonds, heels over flats, and believes the best fashion trend of all time is skinny jeans.

Reese Witherspoon has had to hire a hypnotist for her sex scenes in order to calm her nerves. Before filming the sex scene in Wild (2014), Witherspoon was so nervous, she had to get the help of a hypnosis professional to ease her into it. She also had to contact Wild author Cheryl Strayed for some advice on how to accurately shoot heroin—Witherspoon wanted to make sure it looked authentic.

If Witherspoon could pick any time and place to live, it would be America in the 1940s.

According to her, the cutest thing on planet Earth, “is babies in their Halloween costumes.” Hard to argue with that one.

13. Saving Lives on the Side

As the daughter of parents who are both medically trained (her dad was an otolaryngologist and her mom was a pediatric nurse and nursing professor), it’s no surprise that Witherspoon says if she could moonlight as another profession, it would be as a pediatric cardiologist.

Somewhere in between a hummingbird and a squirrel is Witherspoon’s animal energy. She says she possesses a buzzing and nervous squirrely energy.

11. Through the Eyes of a Child

If she could switch lives with a person for one day, it wouldn’t be with a household celebrity name. Witherspoon says it would be with her baby.

Leading up to the production of Water for Elephants (2011), Witherspoon went to circus school for three months. She practiced acrobatics and trapeze with Cirque du Soleil performers, and thanks her days as a gymnast for her flexibility.

9. Horses Are for Amateurs

Witherspoon calls herself a tomboy, and enjoys doing things that are a little dangerous—she did all of her stunts herself in Water for Elephants (2011), and spent six months with a 42-year old elephant named Tai for the flick.

The most important advice Witherspoon will pass on to her kids? “Listen to your mother!” Yeah, her and every  other mother on the planet.

She met her husband, talent agent Jim Toth, while being obnoxiously hit on by his friend. She thought Toth was a really good pal when he came over to apologize for his friend’s behavior, and the rest is history.

If given the chance to be a groupie for any band living or dead, Witherspoon would choose to be one for The Doors. Very groovy, Reese.

5. The Gift That Gives Both Ways

4. Would There Be an Elle Woods Otherwise?

Witherspoon was recommended for the part of Cher in Clueless. Director Amy Heckerling really liked her and was impressed by her talent, but stuck to her guns, knowing that Alicia Silverstone was meant to be Cher.

Even with an outstanding career, Witherspoon turned down lead roles in both Scream (1996) and Urban Legend (1998). She was also considered for the role of Juliet in Romeo + Juliet (1996), but lost out to Claire Danes.

Witherspoon’s favorite Disney character is Tinkerbell, and her favorite board game is Taboo.

A 2013 viral tape showed her screaming at a police officer while being arrested for disorderly conduct, but most don’t know that she also shamefully confessed to bold-faced lying to the officer during the incident: as she said, “I saw [the cop] arresting my husband and I literally panicked. I said all kinds of crazy things. I told him I was pregnant. I’m not pregnant! I said crazy things.” 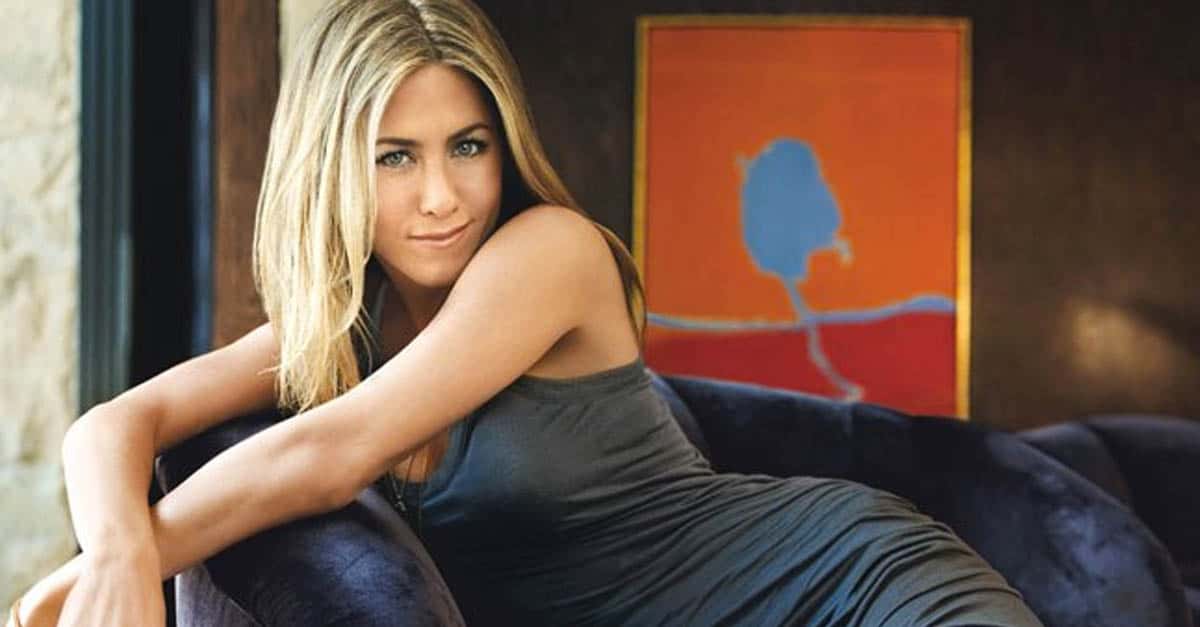