Lovato has major allergies when it comes to cats. According to the star, if she’s within 10 feet of a cat, she’ll have an allergy attack. She’s also stated that her allergies sometimes extend to dogs, but it depends on the type of dog.

When she was just a teenager, Demi was so addicted to drugs, she couldn’t even go more than an hour without a hit, and she only hit rock bottom after a violent incident on a private tour plane. She got in trouble with her management for partying the night before, and felt that one of her backup dancers had ratted her out, so she punched the dancer in the face. After the altercation, Lovato ended up leaving the tour to join a treatment facility. The road to recovery was rocky: as Lovato says, “I had a sober companion, somebody who was watching me 24/7 and living with me [and] I was able to hide it [the drug use] from them as well.” However, Lovato has now been sober for years. 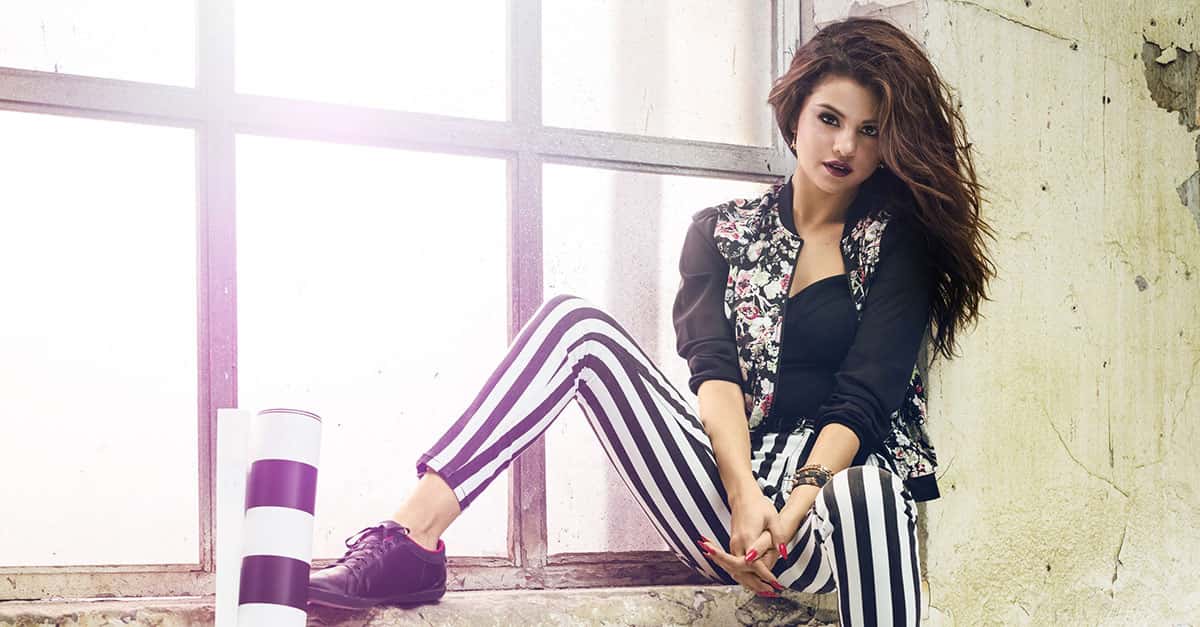