“Mr. Madison, what you’ve just said is one of the most insanely idiotic things I have ever heard. At no point in your rambling, incoherent response were you even close to anything that could be considered a rational thought. Everyone in this room is now dumber for having listened to it. I award you no points, and may God have mercy on your soul.” – Principal in Billy Madison. Best known for his comedic roles in Billy Madison, The Wedding Singer, and The Waterboy, Adam Sandler has carved out an incredible career despite fairly harsh criticism for his later films. Here are a few things you might not know about Adam Sandler.

1. Where It All Began

Sandler was born in Brooklyn, New York. His mother Judy was a nursery school teacher, and his father Stanley was an electrical engineer. His family lineage traces back to Russian and Israeli Jewish immigrants.

2. Manchester Not By the Sea

He moved to Manchester, New Hampshire when he was six. Well, his parents moved. He went with them.

Adam started performing as a stand-up comedian when he was 17. There are clips online of a less confident, younger Sandler telling jokes in front of pretty small audiences.

Sandler was a Resident Adviser for his fellow students during his time at New York University. Most of his advice probably consisted of him screaming, “No! They’re all gonna laugh at you!”

One of Sandler’s first roles was Smitty, Theo Huxtable’s friend on The Cosby Show.

Hardcore Sandler fans might remember his wacky performances on the MTV show Remote Control because, seriously, pretty sure nobody else watched that show.

While performing at comedy clubs in LA, he was discovered by comedian Dennis Miller who recommended him to Lorne Michaels and resulted in him getting a writing job on Saturday Night Live.

8. A Song For Every Holiday

A year after landing a writing gig, he became a featured player, making a name for himself by performing amusing original songs like “The Thanksgiving Song” and the “Chanukah Song.”

NBC fired Sandler from the show in 1995. Chris Farley was fired alongside him. Luckily for them, they went on to film success and neither had to move into a van down by the river.

In his first film, Adam Sandler played an unsuccessful standup comic on a cruise ship that is taken over by terrorists. Having seen some seriously bad comedy, we’re sure audience members were probably relieved at the respite.

In one of his first dramatic roles, Sandler earned positive reviews from Roger Ebert for his performance in Punch Drunk Love. Ebert concluded that Sandler had been wasted in his earlier films which had poor scripts with no character development. Since then, it seems that Sandler has gone back to his roots.

In the film Billy Madison, Adam Sandler went full method and really whipped those dodgeballs at the children. Apparently, they cut the take right before a few kids started to cry.

Conan O’Brien was the deadpan voice of the Dean of Admissions on Sandler’s first comedy album, They’re All Gonna Laugh At You!

In 2010, Sandler, along with 134 other people, was invited to join the Academy of Motion Picture Arts and Sciences, which means he actually gets to vote on who wins Oscars.

15. Keeping it in the Family

Sandler was considered for the voice of Rocket Raccoon in Guardians of the Galaxy, but the role went to Bradley Cooper instead because when it comes to playing cartoon vermin, looks matter.

Sandler was considered for the role of Max the taxi driver in Tom Cruise’s film Collateral. The role went to Jamie Foxx instead, who received an Oscar nomination for his work.

18. Not Accounting for Taste

In 2015, Sandler starred in the Western comedy film The Ridiculous 6, distributed by Netflix. Despite being panned by critics, the film was viewed more times in 30 days than any other movie in Netflix history.

Sandler has a four-movie deal with Netflix. Aparently, they were pretty stoked about the views on The Ridiculous 6.

Sandler has a film production company called Happy Madison Productions (The Happy is from Happy Gilmore and the Madison is from Billy Madison), which has produced most of his films since 1999.

The first film produced by Happy Madison Productions was Rob Schneider’s Deuce Bigalow: Male Gigolo, where Rob Schneider has to become a male prostitute in order to buy a fish.

The majority of Happy Madison’s films have unfortunately received negative reviews, including three films that made it onto the list of the worst films ever made (Master of Disguise, Jack and Jill, and That’s My Boy).

Before he became famous, Adam Sandler was roommates with Judd Apatow, sharing a $900/month apartment in the Valley where Sandler slept on a mattress with no sheets.

Sandler received a star on the Hollywood Walk of Fame in 2011. He got so famous that now people can walk all over him.

25. Rocky is Still the Champ

Having starred in more than his fair share of duds, Sandler is in second place for both Raspberry Award wins and nominations. In both cases he is second only to Sylvester Stallone.

In 2003, Sandler married actress Jacqueline Titone and they have two children together. Fourteen years and still going.

In a bizarre case that started in 2010, Adam Sandler’s former nanny alleged that while she was working at their home and caring for his children, her work environment and compensation amounted to slavery. It sounds absurd, but it’s a common claim that personal assistants and live-in nannies make about celebritie. Adam Sandler decided to pay to make the matter go away: he paid $48,000 to the former nanny and $32,000 to her attorneys. In exchange, she agreed the matter was resolved and signed a confidentiality agreement. In 2014, she changed her mind and tried to sue HP Production. An arbitrator quickly ruled she violated the confidentiality agreement, and she had to pay back the $80,000 she was paid to keep quiet.

In 2007, Sandler donated a million dollars to the Boys and Girls Club in his hometown of Manchester. 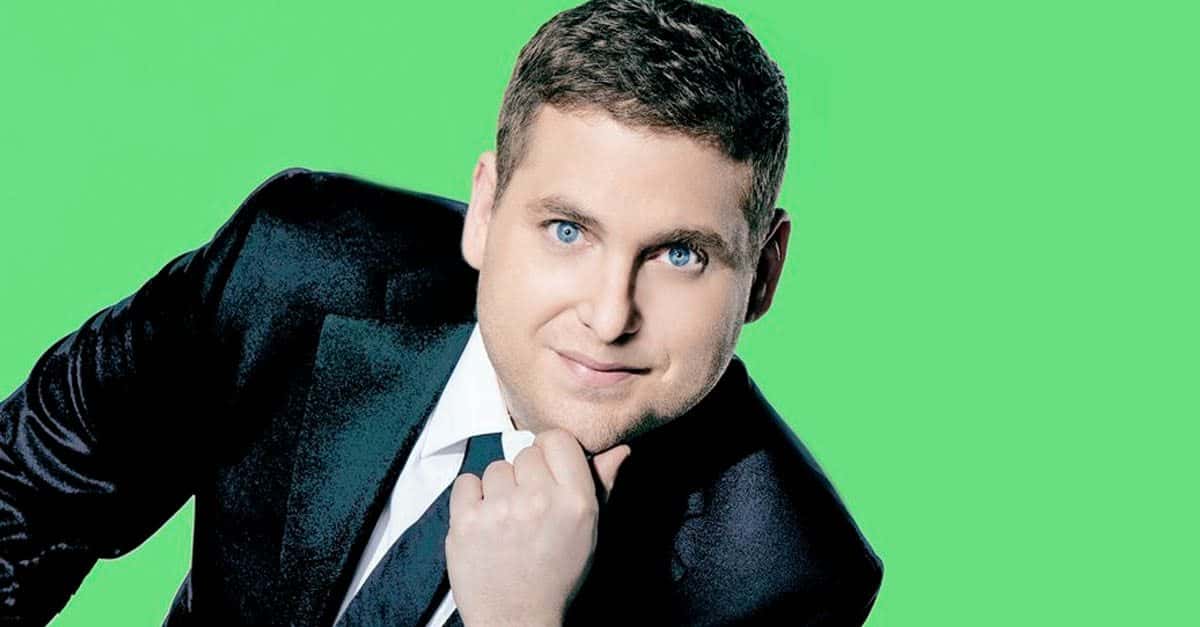