Here are a few things you might not know about America’s favorite bongo-playing, half-naked cowboy: Matthew McConaughey.

Matthew McConaughey’s parents married three times, having divorced each other twice prior.

His mother revealed in a book that McConaughey’s father passed while the two were making love.

McConaughey’s father, Jim, was drafted into the NFL by the Green Bay Packers. In the 27th round. A clear sign that the NFL draft is way too long.

McConaughey’s older brother Mike is nicknamed “Rooster,” and is a self-made millionaire who stars on the CNBC series West Texas Investors Club which just sounds like a fancy way to say Dallas Buyer’s Club.

While attending Longview High School in Longview, Texas, McConaughey was voted “Most Handsome” in his senior year, which is sort of like Michael Jordan being voted “Most Athletic.”

His first job in high school was at the local country club where his duties included raking, preparing the sand traps and shooting armadillos.

McConaughey is related to Confederate brigadier general Dandridge McRae who served in several key battles that prolonged the Civil War.

His original plan was to graduate from college and attend law school, but then he realized he had no interest in becoming a lawyer and decided he’d be better off playing a lawyer instead.

McConaughey started his on-screen career in television commercials, including one for a daily newspaper in Austin, Texas, which is his first speaking role. The line was, “How else am I gonna keep up with my Horns?”

He was cast in the 1993 Richard Linklater comedy Dazed and Confused as a man in his early 20s who keeps hanging out with high schoolers. This character spawned one of his more famous lines (not including the iconic ‘alright’ triplet): “That’s what I love about those high school girls, man. I get older, but they stay the same age.”

McConaughey’s big break came in the 1996 courtroom drama A Time to Kill, based on the John Grisham novel of the same name. He was especially noted for his delivery of his character’s closing statement.

In addition to his heroics in Louisiana, McConaughey saved a cat in Sherman Oaks, California. After spotting kids covering the frightened feline in hairspray and trying to light it on fire, he jumped out of the car, grabbed the cat, and took it to an animal sanctuary.

Throughout the 2000s, McConaughey was cast mostly in romantic comedies including The Wedding Planner, How to Lose a Guy in 10 Days, Failure to Launch, Fool’s Gold, and Ghosts of Girlfriend’s Past.

14. Rolling Down the River

To promote the 2005 film Sahara, McConaughey sailed down the Amazon River and trekked to Mali. To be fair, he was probably going to do it anyway because it sounds like such a McConaughey thing to do.

In 2005, McConaughey was named People magazine’s “Sexiest Man Alive.” But that might have only been because Pope John Paul II had just died and was no longer in contention.

Realizing that constantly running around shirtless, playing bongos, and starring in romantic comedies might be preventing him from being cast in more dramatic roles, McConaughey started to cultivate a more serious image and was rewarded with his role as a male strip club owner in Magic Mike, which despite how it appears on paper, was a step in the right direction.

McConaughey’s move towards more complex and dramatic roles was dubbed by critic Rachel Syme as “The McConaissance.”

For his role as an AIDS-stricken rodeo rider in Dallas Buyer’s Club, McConaughey lost nearly 50 lbs, which is a lot of McConaughey for the world to lose.

In 2014, Time magazine included McConaughey in its annual Time 100 as one of the “Most Influential People in the World.”

22. He Makes the Back Seat Look Cool

His influence was demonstrated as McConaughey starred in a serious of commercials for Lincoln cars and increased sales by 25 percent within a month after the ads debuted. Hey, we’ve seen those commercials. If we could afford one, we’d have bought a Lincoln too.

McConaughey shared the lead with Woody Harrelson in HBO’s 2014 series True Detective. For his role as Rustin Cohle, McConaughey was nominated for an Emmy. He lost to Breaking Bad’s Bryan Cranston, which, as competition goes, is about as tough as it gets.

In 2016, McConaughey was brought in as the creative director and celebrity spokesman for Wild Turkey bourbon’s latest campaign in the hopes that he’d bring in more female customers.

McConaughey is married to Brazilian model Camila Alves and together they have three children, Levi, Livingston, and Vida.

As if he wasn’t awesome enough, McConaughey rescued pets who were stranded by flooding in the wake of Hurricane Katrina. He saved 50 dogs, 18 cats, and 2 hamsters.

In 1999, McConaughey was arrested for “possession of marijuana” and “resisting transportation” after police found him playing bongo drums in the nude. He allegedly kept turning down the officer’s request for him to put on pants. 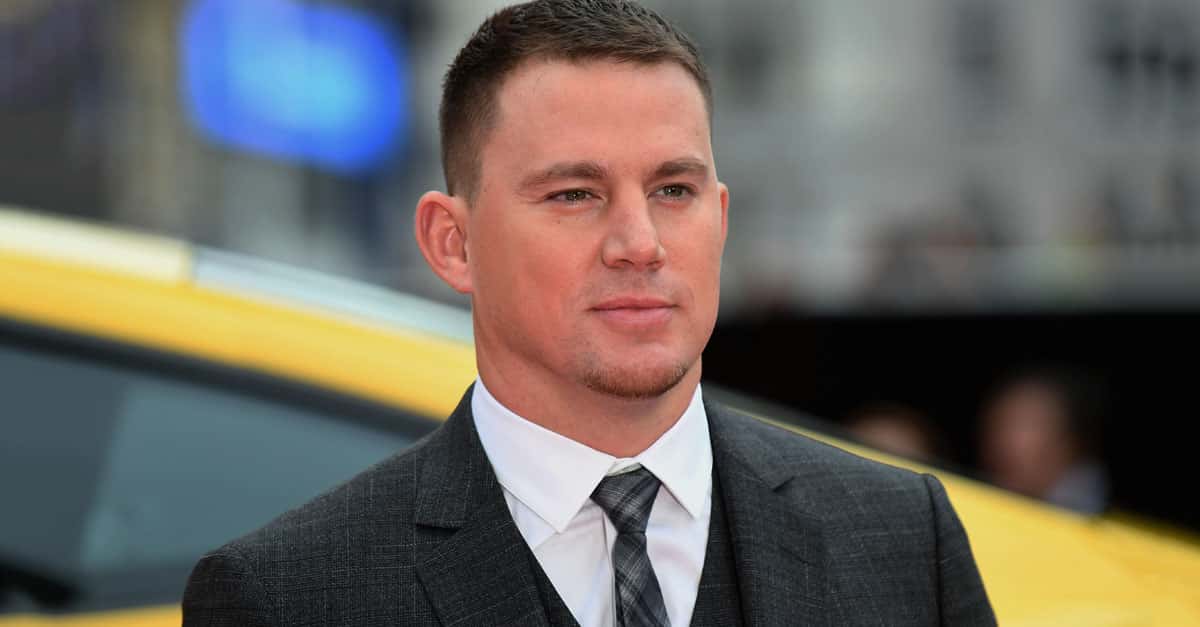