From teeny bopper to show stopper, Miley Cyrus has been making headlines for over a decade. Between her tongue sticking out and swinging naked on large wrecking balls, this bright eyed smiley pop superstar continues to reinvent herself while keeping her audience on their toes (The Voice, anyone?). Read on to know 24 things about Miley Cyrus that will shed light on the eccentric and delightful creature that she is.

Upon realizing how intelligent her pet fish and pig were, Cyrus promptly switched over to a vegan diet in 2014. Even her pig, Bubba Sue, is vegan. In fact, she loves her pig so much, she gives Bubba Sue coconut oil face mask treatments.

Cyrus has a non-life threatening heart condition–tachycardia, which means her heart beats faster than the average resting rate.

22. Still Workin’ on her Selfie Game

Cyrus has confessed that the reason we see her tongue sticking out in most of her snapped pics is because it’s more of a nervous tick than an emerging trend. She feels awkward and embarrassed, and says she feels like she doesn’t know how to smile properly for pictures.

It doesn’t get much better than having well-loved country legend Dolly Parton as your godmother. Not only does Cyrus have access to Parton’s eclectic wardrobe, she loves watching the way Parton treats people with love and respect, and how Parton serves as a reminder to never let success change your heart.

20. The Perks of Having a Famous Dad

Cyrus’ first job was way cooler than our first jobs. For $10 an hour, she toured with her dad Billy Ray Cyrus, and helped clear the stage of anything that was thrown at the country star. Flowers, bras, and underwear included.

Originally, Billy Ray didn’t want Miley auditioning for Hannah Montana; he was worried about her handling rejection. However, she did, auditioning for the role of Hannah’s best friend Lilly Truscott. Producers encouraged her to go for the lead role instead, and altered the character to suit her.

Cyrus has 55 tattoos (and counting), including a portrait of her grandmother inked by her fave tattoo artist Kat Von D.

One of Cyrus’ most memorable songs (and one that was repeatedly memed and satirized), “Wrecking Ball” broke the Internet, and held the Vevo record for most views and the fastest video to reach 100 million views.

After “Wrecking Ball” became the summer anthem of 2013, Cyrus admits that she can’t stand to perform the song anymore. She just doesn’t love it and can’t live down the fact that she licked a sledgehammer.

Move over Lady Gaga, Katy Perry, Kim Kardashian, and even former president Barack Obama–Cyrus has over 1 billion Google hits, making her more searched at one point than some of the biggest names in pop culture and politics!

Cyrus can’t watch herself in the Hannah Montana movie, saying she cringes and feels weird because she had just turned 16 and was going through a very awkward teenage stage.

Cyrus also revealed that she doesn’t like to go back and listen any one of her previous albums. After every recording, she tours and then forgets about it, and says she thinks it would be weird if she was at home rocking out to one of her own albums all the time.

Although her music career has kicked off, Cyrus has yet to really see her movie career take flight. So Undercover went direct-to-video in the US and LOL with co-star Demi Moore received a 17% score on Rotten Tomatoes, the same rating as The Last Song.

On set of The Last Song, Cyrus met her then on and off again partner, Australian actor Liam Hemsworth. As a way to find out if feelings were mutual, Cyrus paid a 12-year old $10 to see if Hemsworth felt the same way. He did!

10. She’s Good at Other Things

Even though Cyrus got her license at 16, and had one-on-one time with a private driving teacher, Hemsworth never lets her forget how terrible of a driver she is–and she agrees! She doesn’t consider herself to be very good at it.

Cyrus gave little sister Noah some tried and true advice when little sis recently broke into the music scene. The advice? Don’t read what people are saying about you.

8. Things Only Grandma Can Get Away With

Miley Ray Cyrus’ birth name is Destiny Hope Cyrus, but she changed it in 2008. Miley is a shortened version of her nickname “Smiley,” which stuck over the years. To this day, only her grandmother is allowed to call her by her birth name.

7. No Such Thing As Bad Publicity

Her wildly controversial VMA performance with “Blurred Lines” singer Robin Thicke was the most tweeted event in social media history at the time. Beyonce’s Superbowl Half time performance was left behind, and Cyrus’ performance generated 360,000 tweets every minute.

Cyrus’s biggest idol is Britney Spears, and the two collaborated on the song “SMS” on Cyrus’ album Bangerz.

Even though the pop star is most certainly an adult woman, Cyrus says her mom can still embarrass her, and often calls her daughter “Sweet girl.” As Cyrus revealed to Rolling Stone, “When we were getting ready for the VMAs, I was about to put on my teddy-bear costume and she’s like, ‘Sweet girl, do you need to potty before you put your costume on?’ I’m like, ‘Mom! Kanye is standing right here!'”

The first of many publicly scandalous moments for Cyrus started when she was 15: She appeared on the cover of Vanity Fair wrapped in nothing but a satin bed sheet.

For the 2014 VMAs, Cyrus brought a homeless man named Jesse as her date, letting him use her acceptance speech time to discuss the homeless problem.

2. How to Never Be Without a Date on a Saturday Night

Cyrus has openly admitted that she is pansexual.

Cyrus was expelled from her private school after she taught her classmates about French kissing and stole her teacher’s motorized scooter. Miley isn’t sure which of these acts was the final straw. 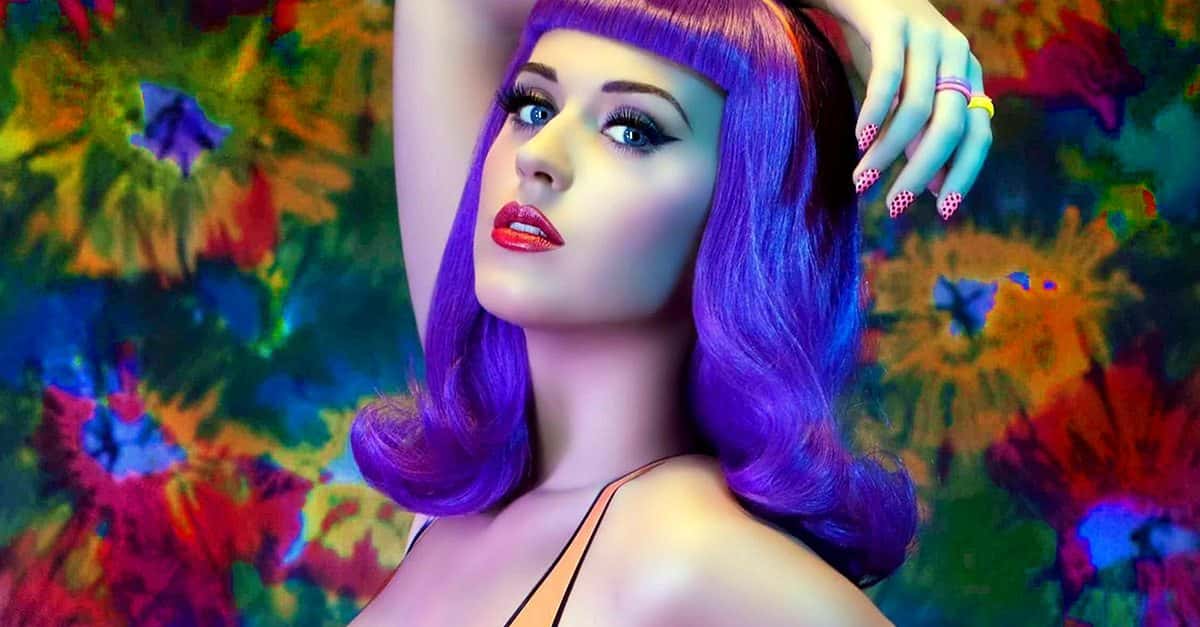