From the moment mainstream audiences saw her authentic and compelling performance in 12 Years a Slave, Hollywood knew they had a star in Lupita Nyong’o. What else is this Star Wars star involved in? See our list of 24 of her most fascinating facts.

24. A Woman of Many Languages

Nyong’o was born in Mexico City to Kenyan parents. They went back to their home country of Kenya to raise her, but urged her to go back to Mexico at age 16 to become fluent in Spanish. Along with the language of her birthplace, Nyong’o is fluent in Swahili, Luo, and English.

In April 2014, Nyong’o was the first black celebrity to become the “Face of Lancôme,” and she now represents the French luxury cosmetic brand on a global scale. She is also the fourth Oscar-winning actress to do so.

Nyong’o is not only a master of the screen; she also rules the halls of the Ivy league. After Nyong’o studied film at Hampshire College in Massachusetts, the actress went on to study at the Yale School of Drama. She is a real expert of practice and theory.

The actress is a part of the Luo tribe in Kenya. Barack Obama’s father also belonged to this tribe. It truly is a small world!

20. A Wiz Behind the Camera

Before she began making waves in front of the camera, Nyong’o worked as a production assistant on various films and wrote, produced, and directed her own documentary in 2009 called In My Genes.

While Nyong’o isn’t planning to become a singer or musician anytime soon, she has ventured into the music scene. She directed the music video “The Little Things You Do” by Wahu featuring Bobi Wine. Apparently, the video made a splash: It was nominated for the Best Video Award at the MTV Africa Music Awards in 2009.

In 2010, UNICEF and MTV teamed up to create a television series that highlighted the importance of HIV/AIDS prevention in Africa. They developed the show Shuga, which showed the lives of modern-day college students dealing with relationships and daily life. Nyong’o starred in the popular series as the main character, Ayira. The show was seen by 60% of Kenyan youths and caused 90% of those who saw it pledged to change the behaviors that made them more at risk for the disease.

We all remember a moment we were inspired to take our lives in a specific direction. That moment for Nyong’o was the time she saw The Color Purple. Whoopi Goldberg’s performance as Celie made her feel that acting was the ultimate path for her.

16. Making the Role Her Own

Patsey is a real person from Solomon Northrup’s memoir, which inspired the film 12 Years a Slave. Steve McQueen brought her character to life on screen, but Nyong’o also had a lot to do with how she was portrayed. She felt that Patsey should have an outlet for the brutal physical and sexual abuse she experienced in the film, so Nyong’o began learning how to make corn dolls to give Patsey a hobby.

15. She Isn’t the Only Game-Changer in the Family

Nyong’o comes from a family of incredibly ambitious and successful relatives. Her father is a Kenyan Senator, her mother operates a cancer center and owns her own communications company, and her brother and cousin have their own budding empires. It looks like success runs in the family.

In her role as Maz Kanata in Star Wars: The Force Awakens, Nyong’o received some help and coaching from none other than the master motion capture actor himself, Andy Serkis. Serkis portrayed Gollum in the Lord of the Rings franchise and has entered the Star Wars universe as Supreme Leader Snoke. Even though the two did not share any scenes, the pair worked together in their CGI and motion capture character roles.

While Nyong’o is known for joining the ranks of the new Star Wars films, her favorite film is a throwback. When asked what her favorite Star Wars movie was, she answered: “The Empire Strikes Back.” A great pick if you ask us!

Maz Kanata was not an easy creature to produce on screen. For Nyong’o’s facial expressions and emotions to be adequately caught on camera, her face was covered in over 160 motion capture dots. Talk about a sincere commitment to the craft of acting.

She may have international roots by way of Kenya and Mexico, but Nyong’o has a real taste for American soul music. Her favorite artists are the Temptations and John Legend. We want in on her streaming playlists!

Nyong’o is starring in the upcoming Marvel film Black Panther as Nakia. Many are wondering what role this character will play in the movie. However, if her comic book counterpart is any indication, it could be scandalous: Nakia is a scorned woman who was so infatuated with Black Panther that she eventually became an enemy of the superhero because he rejected her advances. Sounds like the makings of an intense story.

The actress stepped onto the acting stage in one of her first professional roles as Juliet in Shakespeare’s tragic story of doomed lovers, Romeo and Juliet.

8. Advice to Live by

One summer away from Hampshire College, Nyong’o returned home to Kenya and found that a film project starring actor Ralph Fiennes was in production in the area. She joined the team as a production assistant and received some valuable advice from the veteran actor. He told her only to become an actress if it was something she knew she could not live without.

The actress first visited the United States in 1999 with her family. Surprisingly, she was not very interested in sightseeing: The Oscar winner spent the entire vacation playing the video game Final Fantasy VIII. Good game, though.

6. A Win for Diversity

Nyong’o is the first African actress to win the Best Supporting Actress award. However, she is also the first Mexican-born actress to win an Oscar, period. She single-handedly made history for two different cultures in one night.

Nyong’o was born on March 1, 1983. She shares a March 1st birthday with Justin Bieber, Javier Bardem, and Chris Webber. She’s a Pisces!

The actress’s addition to the Star Wars cast seemed like it was determined by the stars. Co-star Oscar Isaac has a birthday that is only eight days after Nyong’o’s. Also, John Boyega was born a couple of weeks later in the same month, on the 17th.

Instead of opting for store-bought clothes, Nyong’o found that it was more affordable to create her own. Throughout her teenage years, she created many outfits and even made her own prom outfit.

For a large part of her childhood and young adult life, Nyong’o did not feel confident in her own skin. She did not see someone with her skin tone or hair type in the mainstream media. Her opinion of herself changed when she saw British-Sudanese supermodel Alek Wek in magazines, and she began to understand the importance of self-love.

In 2017, Nyong’o appeared on the cover of Grazia UK magazine, and when the issue was eventually released she was outraged to find out that the magazine had heavily edited her photo—they removed her ponytail and smoothed out her hair. Nyong’o voiced her displeasure to the magazine, and photographer An Le apologized for the “incredibly monumental mistake.” 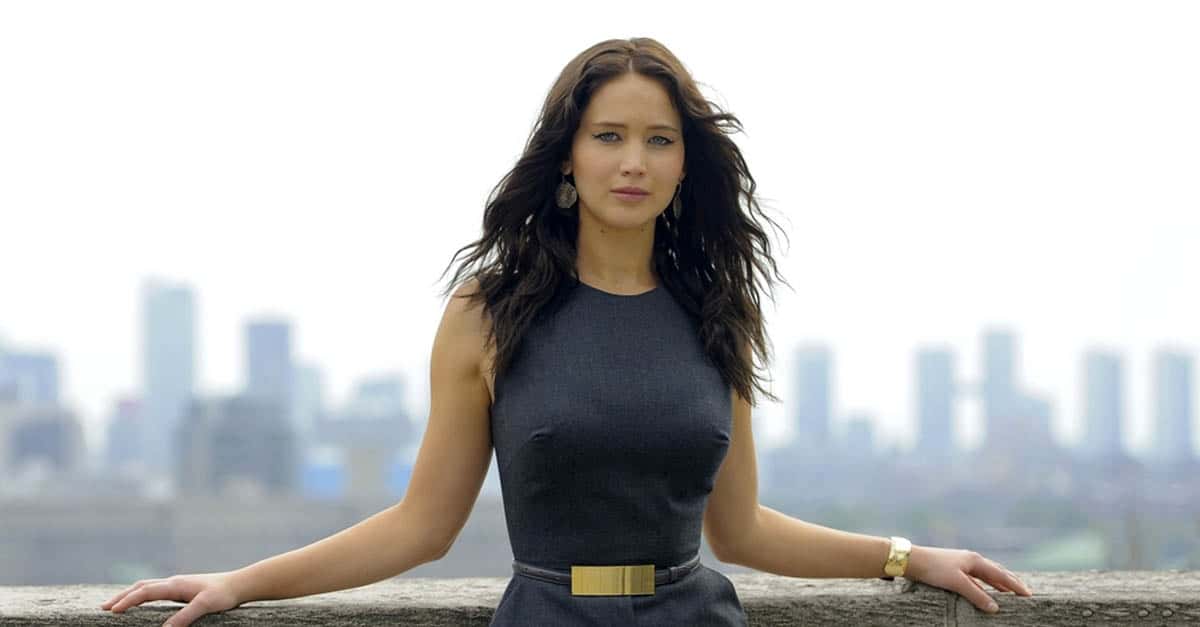