Whether it’s making frivolous purchases, demanding outlandish requests, or just really off-putting behavior in general, rich people like to think that they can get away with anything. Thanks to the people of Reddit, we’ve compiled some truly outrageous accounts of the lifestyles of the rich and famous—including the good, bad, and the very, very ugly. 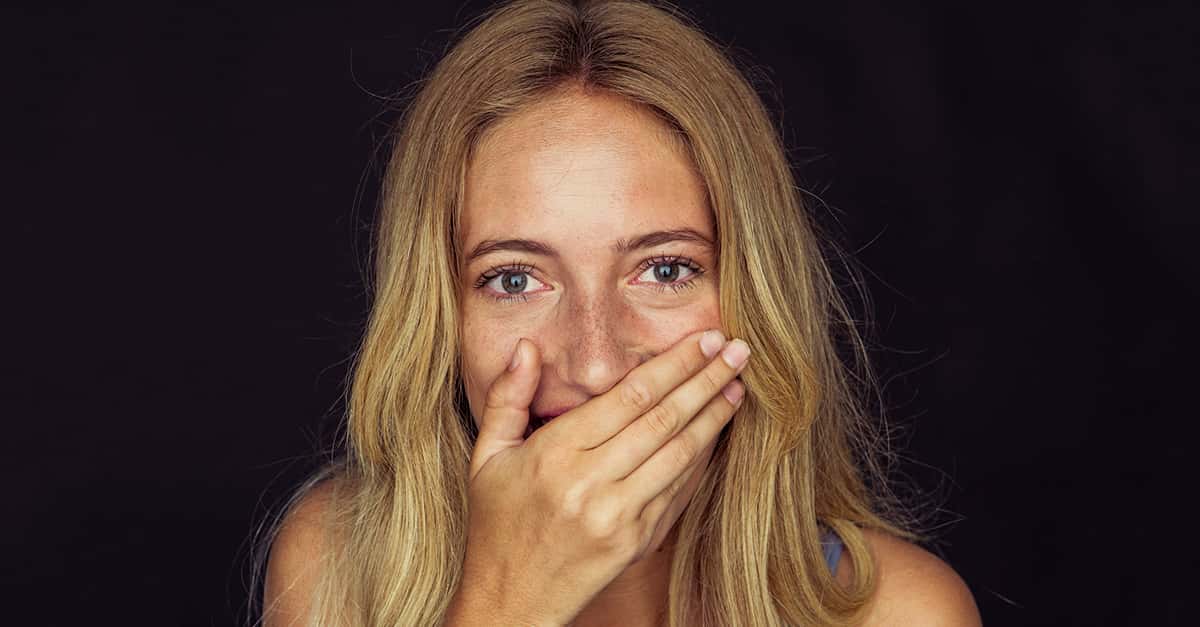