Reddit can be a great platform for engaging with the opinions of others and learning about all kinds of new things. It can also, at times, be a place where some people feel so comfortable that they are willing to share whatever is on their minds, for better or for worse. When some users log on and start typing, they truly feel that they are safe to share literally anything with the online community, including some of their deepest secrets that they would never tell their friends in the real world. For hilarious and dark revelations alike, look no further than a thread discussing the “creepiest confessions” in the website’s history to see that there really is no limit to what people are willing to tell when protected behind the virtual curtain of their internet username! Just be warned, sometimes you can never unread the things people tell you on Reddit…

A guy confessed that he stalked a lady for a year by hacking her love interest’s computer, planted a load of proof that love interest had been stalking her and was into a load of weird and creepy stuff, revealed it to the lady, helped girl to get a preventing order on love interest, used that as his own way in with the girl, and finally married her. what the actual f***.

19. Loophole in the System

A while back now a guy went into my parents’ house and attacked a friend of ours, once the police arrived they said it wasn’t considered B&E because the door was unlocked and no one over the age of 18 told him to leave. I’ve wanted to just go around my neighborhood walking in and slightly moving s*** in other people’s houses since.

The guy that found a safe, never let us know what was inside. What’s in the thing? Answers we need to know.

Wasn’t there a guy who confessed that he would go into people’s houses if they left their door unlocked? IIRC, he would check doors, if they weren’t locked he’d let himself in and just sort of wander around their house looking at their stuff and sometimes helping himself to their food.

16. Taking It to the Next Level

That Canadian guy that confessed to murdering his girlfriend was pretty messed up.

The one where the guy confessed to burning his house down accidentally as a kid, which killed his family. Still haunts me.

Man killed his sister’s abusive boyfriend by poisoning his heroin stash and got away with it.

13. A Little Self Awareness Goes a Long Way

There’s multiple examples of guys that are stalking a girl but are so deluded they don’t think they are stalking her, and they post to r/legaladvice and r/relationships asking for advice on how to continue stalking. Sad and creepy.

That guy who travelled far away SOLELY to beat up a guy who scammed him online, and turned him into a paranoid cripple.

11. Close Encounters of the Odd Kind

The story of a guy who met this creepy guy who seemed inhuman named Jimmy C. Who claimed to have committed suicide by jumping off a bridge and that he was meant to kill him. He’s gonna kill him the next time he sees him and he’ll be driving a black Mercedes with the license plate UTOPIA.

10. A Different Kind of Secret

Not really “creepy”, but somebody posted about the time they farted directly in a child’s face in a supermarket, because the kid was being an annoying little brat.

That apartment manager who thought he accidentally killed a dozen people via carbon monoxide poisoning. Then someone else found an article that ruled the deaths weren’t caused by negligence.

The one that still bothers my sleep is the guy who accidentally cooked his girlfriend’s cat. I can’t find the thread anymore, but I felt bad for the guy because I like animals and I could see something like what happened to him happening to me, so I always double check my oven before turning it on. I think he was engaged and she dumped him.

I remember one where the guy as a joke, while driving with 4 friends, reached over and jerked the steering wheel to mess with his buddy. The car crashed, killing the other 3 people, but left him alive. He never told anyone he caused it and has to live with it every day.

Not a confession, but the creepiest thing/link/post I have ever seen on reddit was the link to the audio file of the jonestown suicide thing where you can hear the kids crying because they don’t want to take the cyanide pill. The parents are promising them it will be all right, but they are literally killing their kids on tape.

There was a guy who sold his house with an underground bunker attached to it or something like that. He proceeded to continue living in the bunker for an extended period of time, coming and going at night, unbeknownst to the new home owners.

Guy relieves himself in a urinal only to see an eyeball in the drain.

3. Not So Anonymous Anymore

Some guy casually talking about being unfaithful to his wife.

Curious, I glanced at his comment history. And recognized him.

Somebody said that he was supposed to cheat with his fiancé’s best friend the night before their wedding, but she died in a car accident on the way to the hotel.

When I was in middle school (about I’d say 11/12) one of my male classmates made friends with a college student at some 4H club. He invited him into a middle-school group chat on AIM and the guy proceeded to contact nearly every girl in there, talk to them romantically, and set up dates. I was an over-confident middle schooler and knew he was a creep, and even still? I was kind of flattered by the attention for a little while, so I get how he was gaining actual traction. He’d go as far as to say he loved each girl and would offer to dress like he was younger so no one would mind.

He bought us cigarettes and booze, which was cool, but that was about it. He disappeared after it came out that he was assaulting his cousin. Yerp, people are the worst. 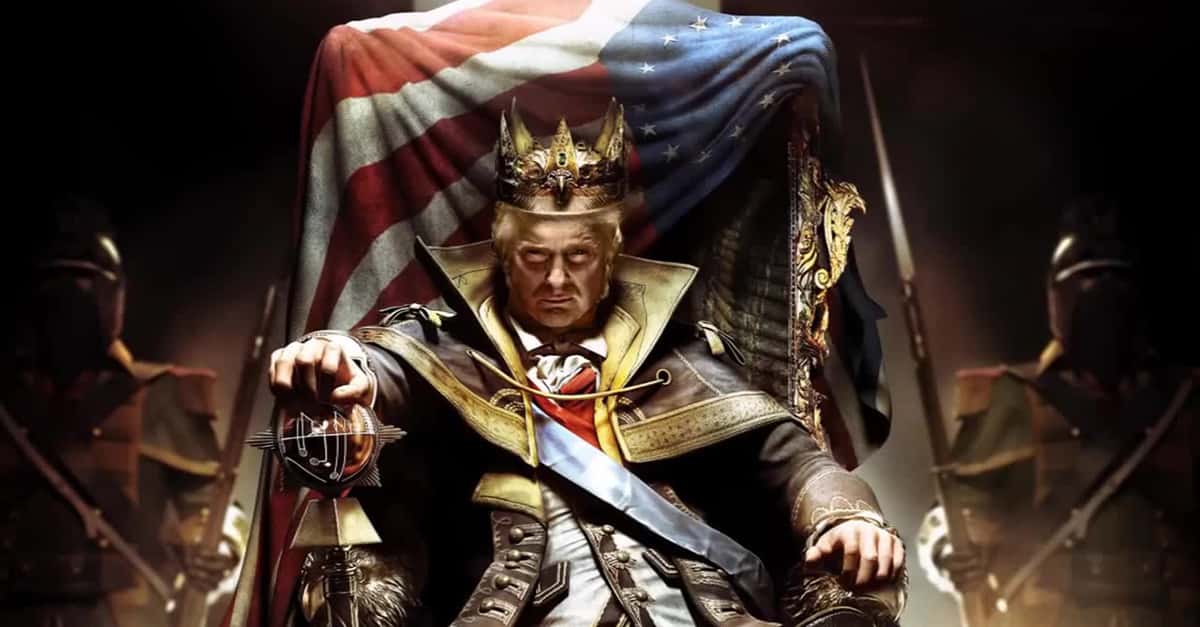