Xenophon of Athens was a man who wore many hats. If you met him later in life, you’d maybe call him a historian or a philosopher. He was a close friend and student of Socrates. His writings are still some of the most influential works to come out of Classical Antiquity. But Xenophon lived two lives. Before he was a respected writer and philosopher, Xenophon was just a young soldier, trapped deep in enemy territory, with nothing to take him and his men home but their feet and the will to survive.

Plato and Socrates were great thinkers, but I doubt either of them would have survived the nightmare that was the Anabasis.

Xenophon’s story starts the same as most famous Greeks: He was born to a wealthy family in Athens in 430 BC. Chances are, if you’re a Greek who made history, that meant you were part of the elite, and Xenophon was no different. But while plenty of his countrymen squandered their privilege, Xenophon made a name for himself.

During Xenophon’s lifetime, the Greeks were some of the best soldiers on Earth—and that made them valuable. Many states hired Greek mercenaries to do their dirty work. By the time Xenophon was 30, he had joined The Ten Thousand, an elite mercenary force. Cyrus the Younger, a Persian prince, hired the Ten Thousand to help him steal his brother’s throne. It…didn’t go as planned.

With the Ten Thousand at his back, Cyrus defeated his brother’s force near Babylon. The only problem? He got himself killed in the process, making the entire thing moot. With their leader gone, Cyrus’s force unraveled, and nobody cared to bring the Greek mercenaries home with them. So, Xenophon and his countrymen found themselves stranded deep in Persia with no allies, no supplies, and no way home.

Since the Ten Thousand’s generals had been all been executed in the aftermath of the battle, they needed new leaders. They held a vote, and Xenophon made the cut. No one really knew it yet, but that was an excellent decision. Xenophon was one of the most brilliant men in antiquity, and he was their only hope.

Xenophon knew he had no choice but to get moving. Though it was thousands of miles north, their best hope for survival was to reach the Black Sea. But the remaining Persian force wasn’t about to let the Ten Thousand walk away unbothered, to potentially return to finish the job some day. As if Xenophon’s job wasn’t hard enough, the Persians followed them tirelessly, harrying them from a distance.

Xenophon focused on getting his men traveling north, so he ignored the Persians. That made them bolder, edging closer and closer to the Greeks with each passing day. They didn’t realize they were walking into a trap until it was too late. After days without resistance, the Persians approached the Greek encampment one morning—and the Ten Thousand were waiting for them. Their cavalry smashed into the Persians, completely decimating them.

It was an important lesson for anyone who might challenge the Ten Thousand: They were trapped deep in Persia without supplies, but they’d be no easy prey.

The return didn’t get any easier from there. The Ten Thousand had only the food they carried with them; not nearly enough to make it home. They traded for food when they could, but most often they simply pillaged whatever defenseless village they came across. It wasn’t particularly honorable, and they no doubt claimed countless innocent lives, but they had little choice.

Despite their lack of supplies, food was among the least of their troubles. They were an elite fighting force who could likely force anyone to give them food. But that couldn’t save them from needing to march thousands of miles across barren deserts and snowcapped mountains. Throw in the Persian king’s armies, who harried the Ten Thousand for leagues, it seemed like the Greeks stood a snowflake’s chance in hell.

But they were some of the most well-trained, disciplined soldiers in the world—and they had Xenophon. That would be enough.

“Thalatta! Thalatta!” In Ancient Greek, that means, “The sea! The sea!” and it’s what the Ten Thousand cried out when they finally reached their first goal: The Black Sea. Finally, they’d reached Greek territory—but their journey was far from over. The Greeks were a surly and divided lot, and the Ten Thousand were still one of the world’s greatest fighting forces, exhausted and depleted as they were. They were in high demand.

Xenophon didn’t even get to enjoy a moment’s peace at the end of his journey. On the journey back along the coast of the Black Sea, the Ten Thousand helped a Thracian warlord named Seuthes become king. Next, a Spartan general hired them, so Xenophon and the boys went straight off again to fight another war. By the time he finally made it back to Greece, he’d been gone seven years.

No Rest For The Wicked

Xenophon had earned a minute’s rest. For his service, he received an estate in Spartan territory, where he remained for the rest of his life. He filled his time with writing, producing some of the most influential and well-read works of Classical Antiquity, the greatest of which was his Anabasis (“The Ascent”). It detailed the harrowing march of the Ten Thousand, forever enshrining one of the most remarkable adventures in human history. 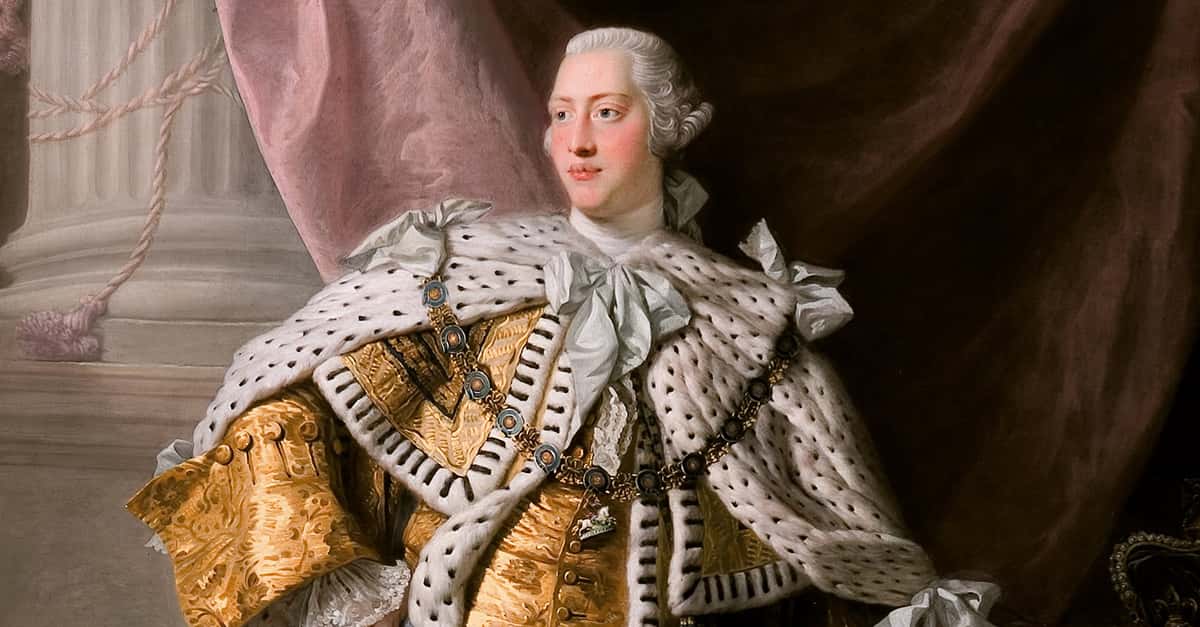