The best scene in the movie Neighbors has the Gen X Seth Rogen and the Millennial Zac Efron sitting on a couch talking Batman. They each do an impression based on their version of the caped crusader: Keaton for Rogen, Bale for Efron. Notice how neither of them goes for Val Kilmer or George Clooney, stars of what many consider to be the worst Batman movies. Nobody ever goes for Kilmer or Clooney. To even mention their name sends a shudder down many a Batfan’s spine.

It seems as though most comic nerds would prefer if the Joel Schumacher movies just didn’t exist at this point. You can like the Burtons or the Nolans, but Schumacher is off the table. They’re too corny. Too campy. Too many nipples. But of course, that’s not really it. The great sin of Batman Forever and Batman and Robin is that they don’t take Batman seriously enough.

Now, I’m not going to sit here and say that Batman Forever is better than The Dark Knight or that Batman and Robin tops Batman Returns. I’m not crazy. But they have a special kind of magic that just doesn’t exist in movies today. Modern superhero movies are so polished you can see your face in them. Whether they end up good or bad, these things have all gone through the machine.

I’m not saying that’s necessarily a bad thing—I absolutely adore a lot of the movies that come out of that machine. Even though it makes it hard to sleep at night, I love the obscene superhero industry that’s breaking Hollywood nowadays. But after a couple dozen of these bright, shiny movies that were designed in a lab to be the perfect money-making enterprises, it can start to feel monotonous.

Everything’s a little too polished. A little too clean. Maybe I want a little bit of mess. Maybe even a lotta bit of mess. Hammy one-liners. Close-ups of butts in molded rubber. Ludicrous props, massive foam sets, bright colors, over-acting—throw it all in there. Maybe I want Joel Schumacher now more than ever.

Ice To See You

It’s almost impossible to even imagine a world where Batman Forever and Batman and Robin could exist. Here are these massive, expensive, tentpole superhero movies…and they’re absolutely, unabashedly, balls-to-the-wall ridiculous. Where else can you see Academy Award-winner Tommy Lee Jones put on a half leopard suit, cover half his face in purple rubber and…I don’t know, just sorta generally go crazy on screen for an hour? Not in Avengers: Infinity War, that’s for sure.

Don’t get me wrong, I can understand why critics hated Schumacher’s movies so much. As exercises in storytelling, they’re pretty abysmal. There’s no good character development, no strong arcs, no emotional attachment. These movies won’t be held up in the pantheon of great Batman stories. But how can you watch them today, in a world of CGI goop and safe performances, and not have a ball?

Absolutely none of this stuff looks even remotely real—but why does every movie have to look real? Imagine yourself standing in the middle of any of Joel Schumacher’s sets, from the grotesque circus to the frozen museum to the Batcave itself. Tell me you wouldn’t sit there in giddy awe at these insane things people had created, all for a silly movie.

People have criticized Jim Carrey and Uma Thurman for their over-the-top performances in their respective turns—but what the heck else should they have done? If you’re standing there with neon hair and green tights in the middle of a football-field-sized room full of similarly ludicrously-dressed people, are you going to go for stoic realism? No! You’re going to take a swim in the river of ham! Uma and Jim are Schumacher’s movies working at their best. If you’re going to put on a show, put on a show.

Now, I’ll admit, if I’d been a 16-year-old nerd when Batman Forever had come out, I’d have probably been furious. I’m sure I would have been reading Frank Miller and Alan Moore and I would’ve cried out to the heavens for someone to finally do Batman right! But you know who no one should listen to, ever? 16-year-old boys. That’s how you get Batman v Superman: Dawn of Justice. That’s how you get Terminator: Genisys. Blech.

To be fair, I was given the gift that is Christopher Nolan when I was a 16-year-old nerd. I got my serious Batman, and it was great. The problem was, his movies made everyone take everything seriously for the next 15 years or so. I’ve spent most of my life watching movies riding The Dark Knight’s wake. It’s resulted in some good movies and some terrible movies, and they all feel eerily, frustratingly similar. But it hasn’t made anything like Batman Forever.

Thanks largely to the absurdly-meticulous Christopher Nolan, I’ve become used to movies that are mostly free of plot holes. Okay, if I really pulled out a chalkboard, I could probably pick nits with Endgame’s time travel, but it would take some work. And here’s Batman Forever, with a plot like: “The Riddler will send a bunch of riddles to Bruce Wayne…each of the riddles has a number in it…each of the numbers correspond to a letter…the letters spell Mr. E…which leads Batman to Mr. E. Nigma…Edward Nigma…the Riddler!”

16-year-old me would have thrown something at the screen if I saw a movie with a scheme so convoluted and dumb. Today, I cackle with delight at the audacity of putting that in a movie. It says, “Relax! Just watch all this crazy junk happening on screen and enjoy yourself!” And that’s just what I do.

I do not think that Joel Schumacher’s Batman movies are great cinema. They don’t transport me to another world, and I don’t stay up at night thinking about them. But every second they’re on the screen, I’m having the time of my life. Yes, I want to see Robin kung-fu dance his laundry onto a drying rack, because I can. Yes, I want to see a mad scientist pump what appears to be Mountain Dew in a big jar labeled “Venom” into Bane. And yes, I want to see Batman try to look serious…with nipples glued onto the front of his costume. It can’t be done. Any startegy to make a nipple-touting Batman appear even remodely serious would be woefully inadequate, like treating decapitation with CBD oil. 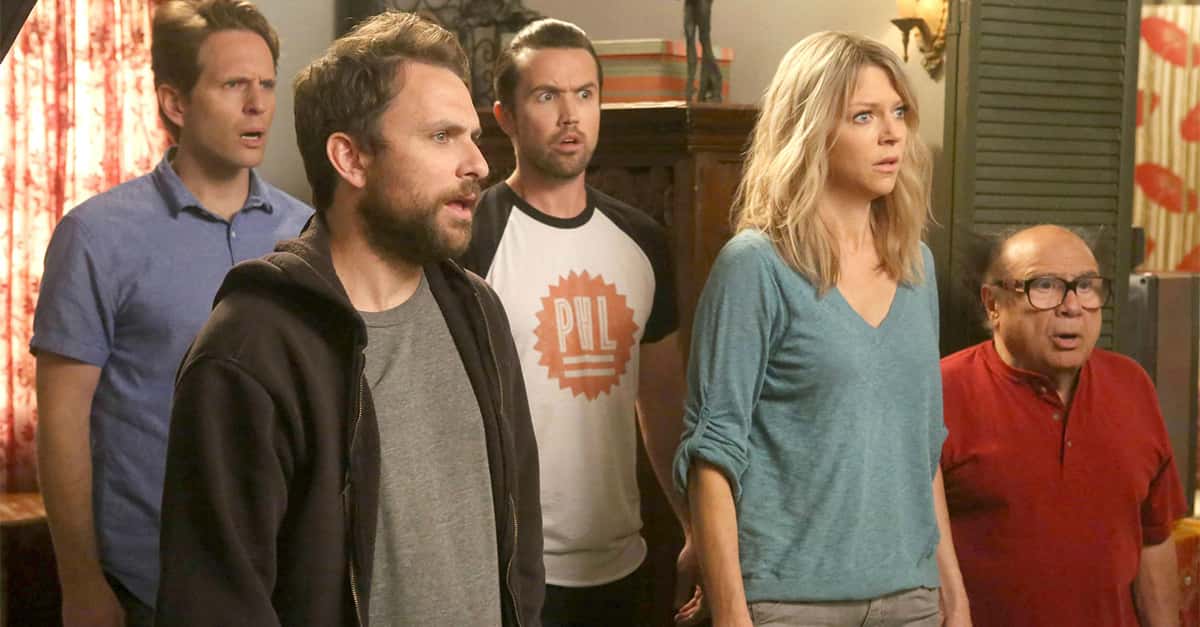