Why do dogs howl? Many dog behaviors can be stressful, but the howl is unique. There’s a haunting quality to a dog’s howl that makes it impossible to ignore. All dog owners have felt a pang of regret after putting their pooch in their crate, but when they begin to howl that ear-splitting, mournful keen, it almost instantly becomes unbearable. So, why do dogs howl? Aren’t they supposed to be man’s best friend?

A howl might come out as a yip, or a bark-howl, or a prolonged baying. They all mean different things, but they all come from the same place. To answer the question “why do dogs howl?” we have to remember that inside every dog, from the smallest chihuahua on up, is a wolf. They may have changed a lot since their days in the wild, but their genes hold a memory of that time, and sometimes it has to come out.

The Howling Beast Inside

Wolves and dogs may look extremely different today—picture a wolf, now picture a dachshund—but scientifically, they’re still very similar creatures. The genes of dogs and wolves started to diverge between 20,000 and 40,000 years ago—a blink of an eye as far as evolution is concerned.

It’s almost impossible to say when the first dogs appeared; the path from wolf to dog was extremely gradual. First, relatively docile wolves likely began following around nomadic human hunter-gatherers, feasting off the remains of the large carcasses that humans left behind them. After what was likely millennia, this relationship grew even closer.

As the humans moved around, these wolves followed them. Eventually, their gene pool began to split off from the wolves who stayed in their territories. The human-friendly wolves, who already likely had lower stress-thresholds and flight responses, began to change physically. Their snouts got shorter. Their teeth got smaller. The differences between them and their wolf brethren became more and more distinct.

Even today, wolves live in complex social groups, and they communicate with a vast array of sounds. This trait made them particularly well-suited to understanding and following human commands—but it’s also why our beloved Fidos and Rexes howl, no matter how much we wish they’d stop.

What’s in a Howl?

Amongst their various types of yips and barks, wolves also use howls to communicate a wide variety of things. They howl to assemble their pack before or after a hunt; to raise the alarm if the den is threatened; and to locate each other while in strange territory. Each howl is different. Wolves will also sometimes howl together, harmonizing to make it seem like they’re more numerous than they appear.

This level of communication and cooperation is what makes wolves such effective hunters. It’s baked into their DNA, and while it’s been a while since dogs split off from their wolf ancestors, it hasn’t been long enough for these traits to disappear completely.

Wild and Howling at Heart

The first dog appeared about 14,000 years ago—though to be fair, if you saw that pup today, it would still look a lot like a wolf. It wasn’t until the Victorian Era, when selective breeding really took off, that we got the hundreds of distinct breeds we see today. For thousands of years, the line between dog and wolf was blurry. To a certain extent, it remains so today.

As Raymond Pierotti, professor of evolutionary biology at the University of Kansas, put it, ” ‘wild’ and ‘domesticated’ exist as concepts along a continuum, and the boundary between them is often blurred—and, at least in the case of wolves, it was never clear to begin with.”

The Howling Call of the Wild

Just like wolves, modern dogs have many different reasons for howling. If your dog is a howler, they might be trying to call you to come to them. Either that, or they might be signalling toward something they’ve found. They might also be trying to bond with a pack (even if that “pack” is just an ambulance or fire truck siren).

Dogs might howl if they’re hurt or sick, or if they’re feeling separation anxiety. And like so many dog behaviors, they might simply howl to get your attention. But it’s no coincidence that the dogs who share more DNA with wolves also happen to howl more often than other canines.

For all this, modern dogs do not need to howl. For wolves, a successful hunt might be the difference between life and death. For our comfy, cozy dogs…not so much. So while they may have many different reasons and instincts for howling, none of these reasons really answers the question, “Why do dogs howl?”

No, the answer to that quandary lies thousands of years in the past, with their wolf ancestors and the unique process of domestication that led to the creation of man’s best friend. Dogs howl because they’re man-made, and, like so many man-made things, they can’t be divorced from their wilder origins. Selective breeding over thousands of years has made types of dogs that are suited for a wide variety of things—from hunting to herding and more—but they’re still too closely related to their ancestors for the heart of a wolf to have disappeared completely.

In that way, a dog’s howl really is exactly what it sounds like: The call of the wild.

To answer more questions about your dog, check out: why do dogs eat grass? 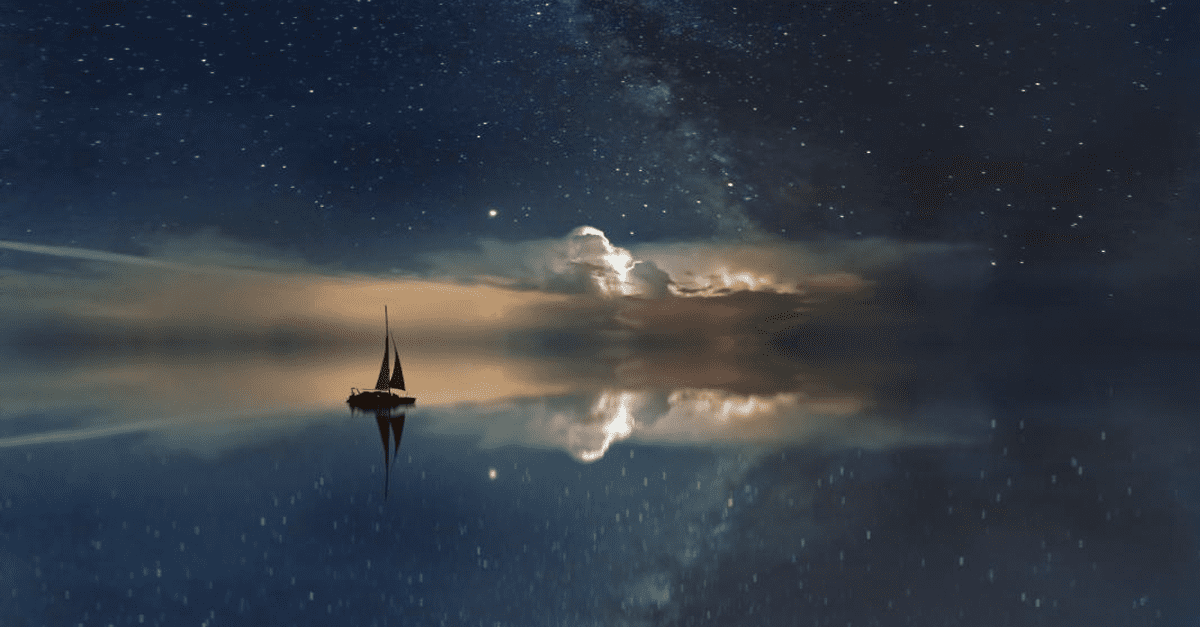