If you’ve ever been a fan of the Fox hit television series House, M.D., you’ve probably wondered at least once, “What is lupus?” Yet although the disease makes frequent red-herring appearances on the show, it is rarely ever the culprit—and Dr. House rarely ever explains its pathology.

Similarly, most people in everyday life have no idea what lupus is. This is despite the fact that mega stars like Selena Gomez, Toni Braxton, and even Lady Gaga all have the disease. So what is lupus? What are its causes, symptoms, and treatments?

On the Lookout for Lupus

Lupus is a chronic autoimmune disease that puts your immune system into overdrive. About 70% of lupus is systemic. This means that far-reaching regions of the body are affected. It can cause problems in your internal organs, skin, blood, brain, and joints. There are other kinds of lupus—like Cutaneous lupus erythematosus, which shows up particularly in the skin—but as systemic lupus is the most prevalent, we will focus on it here.

With systemic lupus affecting so much of the body, its symptoms are varied and sometimes general. Because of this, lupus is unusually difficult to pinpoint and diagnose. These symptoms can include joint pain and inflammation, hair loss, light sensitivity, fatigue, laborious breathing, forgetfulness, kidney complications, ulcers, anemia, and dryness in the mouth.

Despite this wide range of symptoms, there is still one big sign of lupus: a facial, butterfly-shaped rash across the cheeks and nose. This rash can look like a bad sunburn, and it shows up in about 50% of people affected by systemic lupus.

One of the most important things to know is that, like almost every other disease, it is nobody’s “fault” if they have lupus. In fact, the causes of lupus are somewhat mysterious even to modern scientists. However, many researchers today believe genes play a huge role in the illness.

Why lupus affects the people it does is also a little obscure, though we have some data surrounding this question. Lupus commonly develops in people aged anywhere from 15 to 44, it shows up in more women than men, and its symptoms tend to be more severe the younger the patient is. Additionally, people of Asian, African, and Native American descent are most likely to have the disease.

However, there is more to it than that.

Researchers also believe that certain environmental factors can exacerbate or even create full-blown lupus. For example, pop star Lady Gaga admitted that when she was tested for lupus, her results came back borderline positive. As she told Larry King in 2010, “…as of right now, I do not have it. But I have to take good care of myself.” Gaga’s aunt had the disease, but for now, it remains dormant within her genes.

It is possible, then, to be suffering from a little bit of lupus. The disease often develops and becomes more severe from outside factors acting on inborn genes. Known factors that heighten lupus include the Epstein-Barr virus, more commonly known as the cause of mono. Likewise, theorized factors include stress, smoking, and even certain medications. Since lupus regularly affects women of childbearing age, one hypothesis even posits that hormones have something to do with the pathology of the disease.

A Cure for Lupus?

Right now, there is no known cure for lupus. There are, however, varying ways to treat the disease. Most treatments involve immunosuppressants; drugs that help tamp down the body’s overactive immune system. But pharmaceuticals aren’t the only answer. Because of the pressure lupus puts on every part of the body and mind, doctors also recommend cognitive behavioral therapy as a way to reduce the anxiety and stress lupus causes.

Patients suffering from lupus also have to make lifestyle changes in order to control the disease. Doctors advise many sufferers to avoid direct sunlight due to the light sensitivity that lupus often triggers, and they must make sure to get ample rest to combat the symptoms of fatigue. Though these two factors also force a lot of lupus patients indoors, prevention is key.

With all this, it might seem like patients with lupus have a dark outlook for their lives—but this is far from the case today, though it used to be just decades ago. In fact, if you were diagnosed with lupus in the 1950s, it was very often a death sentence. Most patients diagnosed were only expected to live a maximum of five more years. Many died from kidney failure or a heart attack, the leading causes of death for people with lupus.

With medical advancements, however, this mortality rate has dropped significantly. Although heart failure is still a huge cause of death when it comes to lupus, dialysis and organ transplants have made kidney failure a much less common killer. Moreover, lupus patients in general have a much longer life. A diagnosis now comes with a 90% 10-year survival rate, with most of these patients even going on to live a normal lifespan.

Well, What Is Lupus?

It’s no wonder so many people don’t know what lupus is. The autoimmune disease causes so many different complications and issues that it can be difficult to pin down or diagnose. Additionally, we still have a lot left to learn about its causes as well as its cures. For now, though, those people who have developed lupus can be secure in the knowledge that things are getting better every day—and they can get on with living their lives.

As for the rest of us, we can certainly benefit from a better understanding of lupus and the lives of those people living with it. Though it’s not a death sentence, lupus does come with its own set of treatments and lifestyle changes. We should be aware of these changes and accommodate for them where we can. That way, we all get to live our best lives. 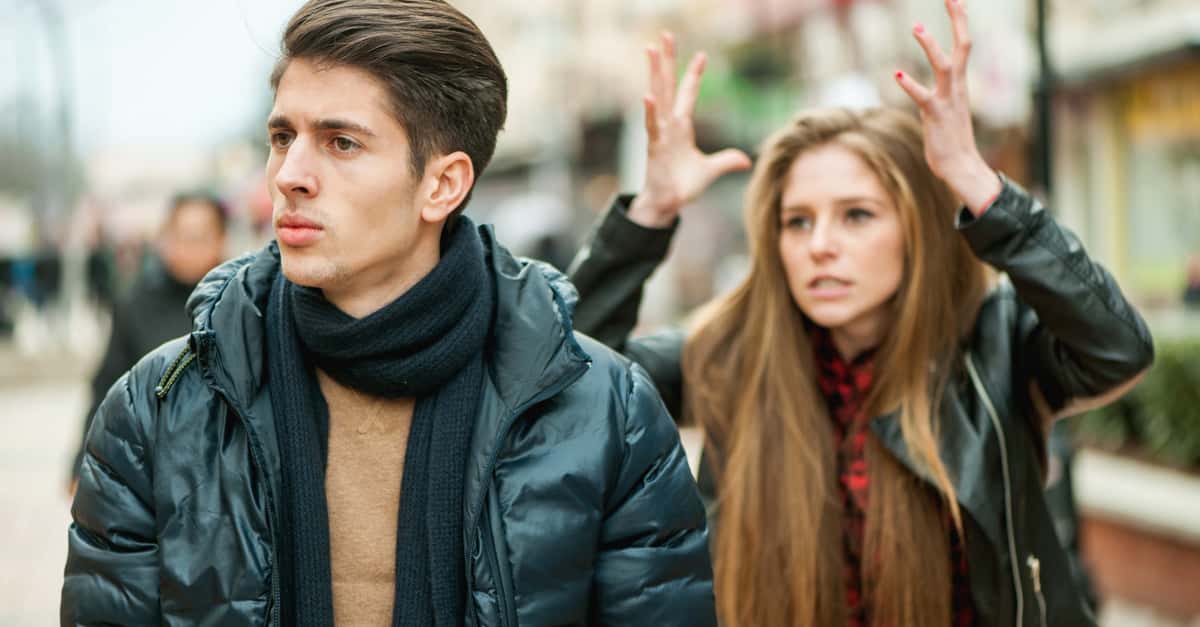 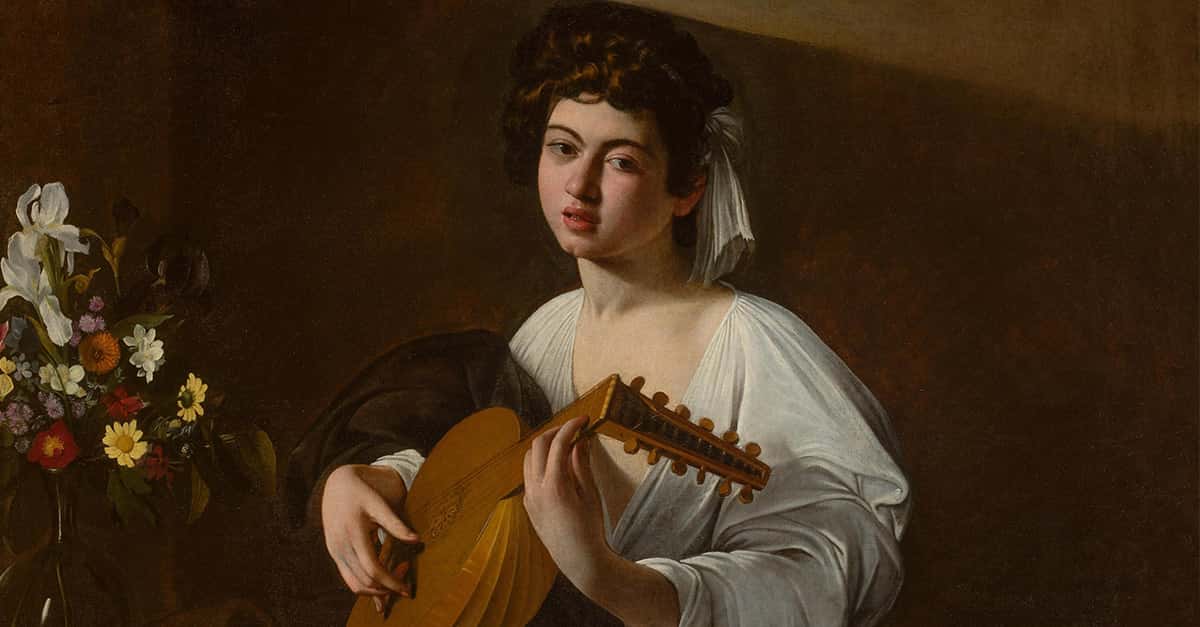 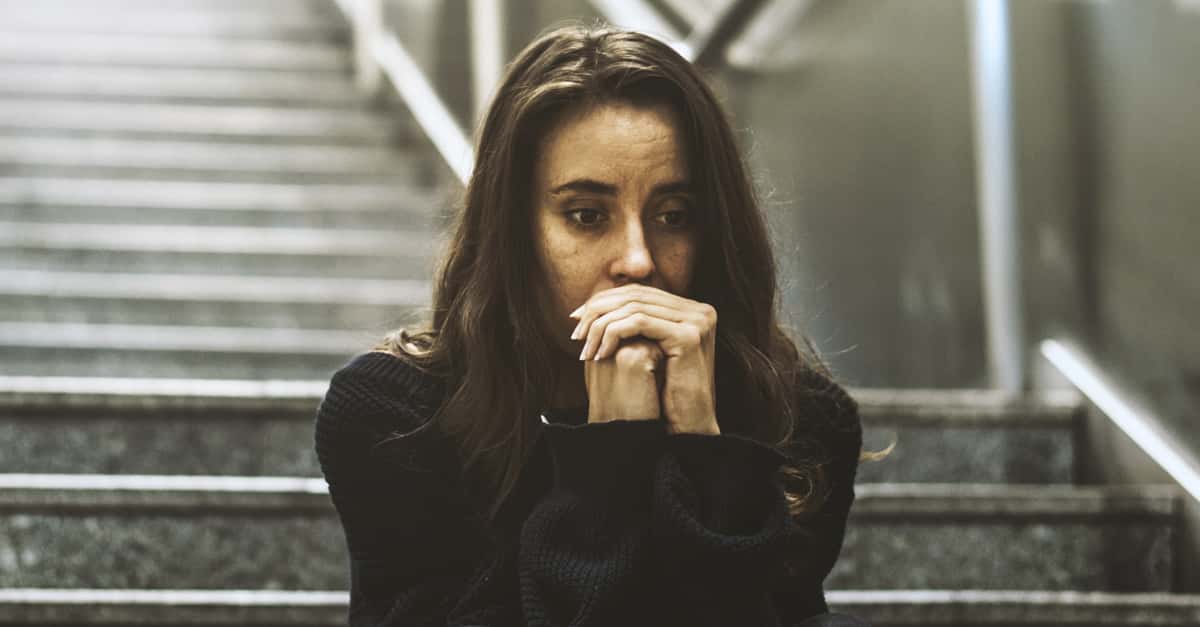 People Share The Most Excruciating Five Minutes They’ve Ever Experienced 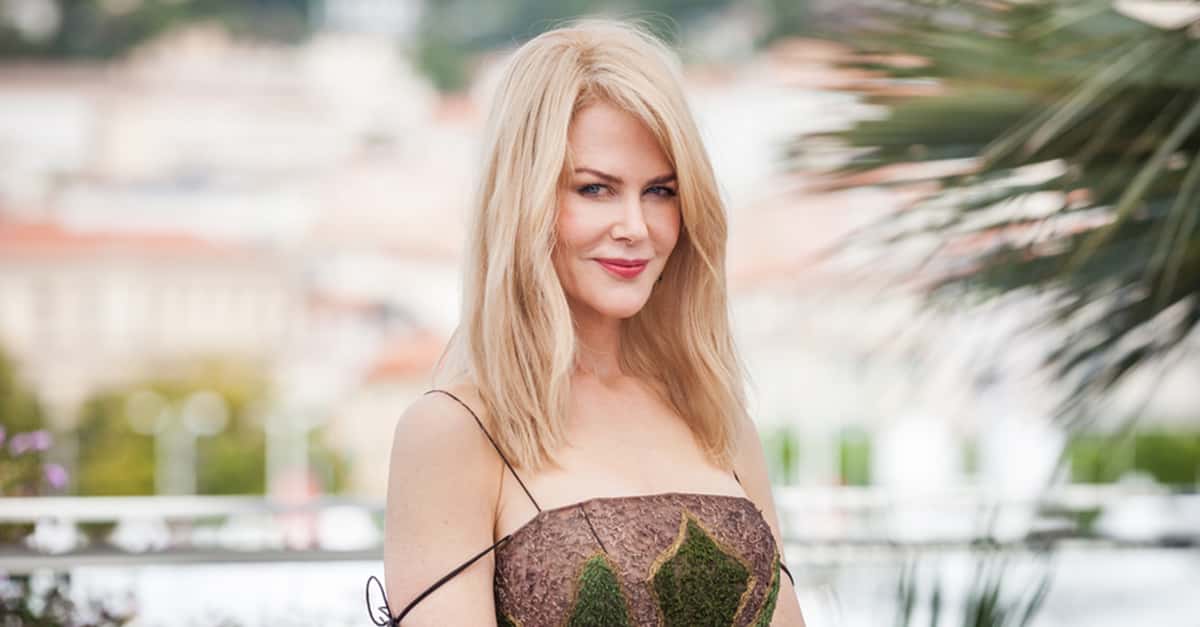 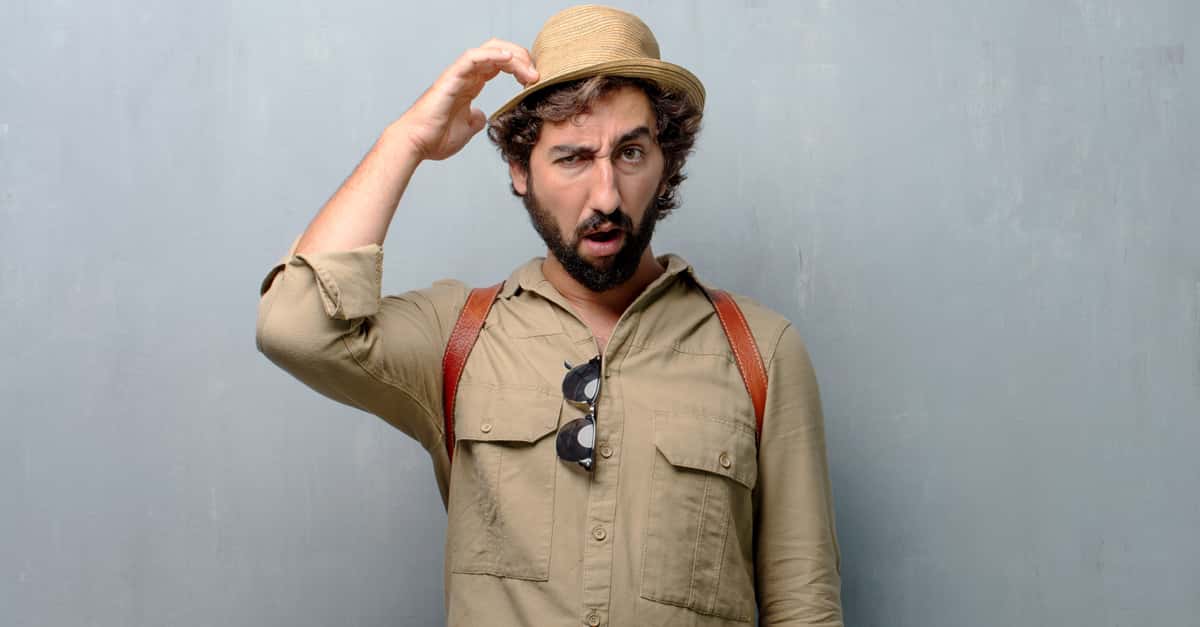 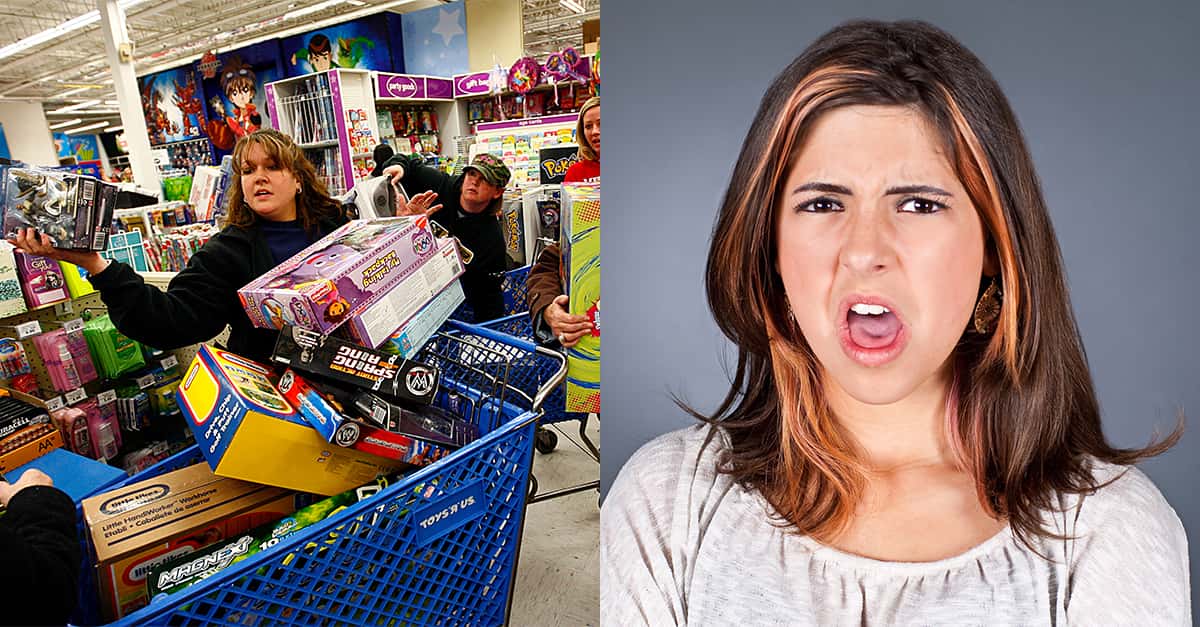 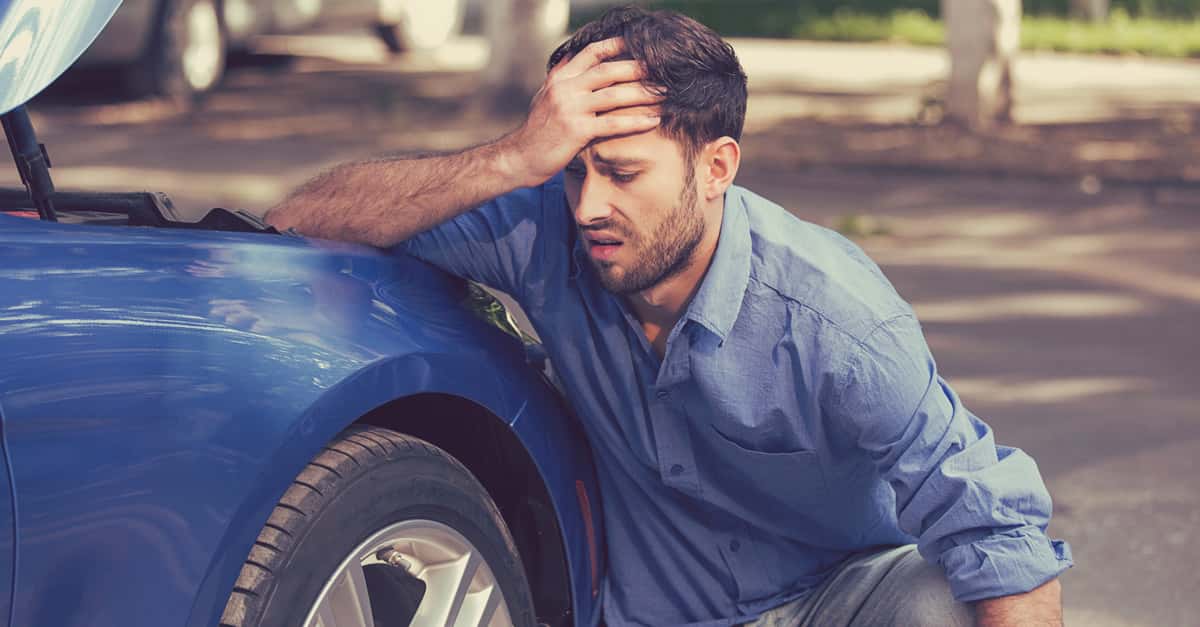 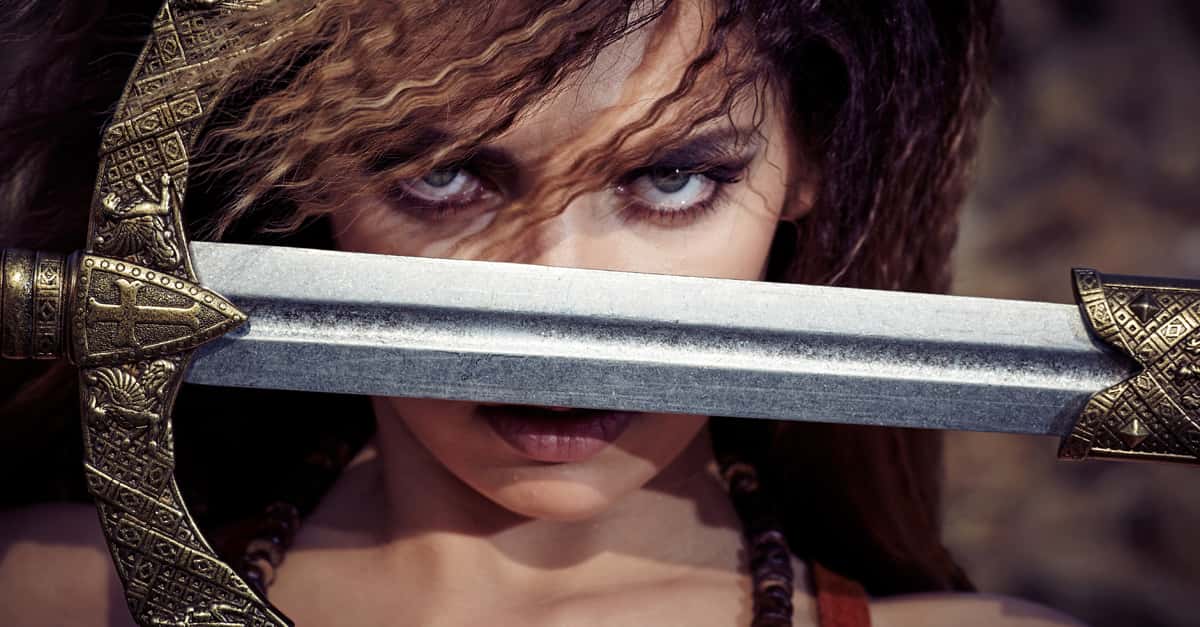 42 Lethal Facts About Artemisia I Of Caria, The Pirate Queen Of Ancient Greece 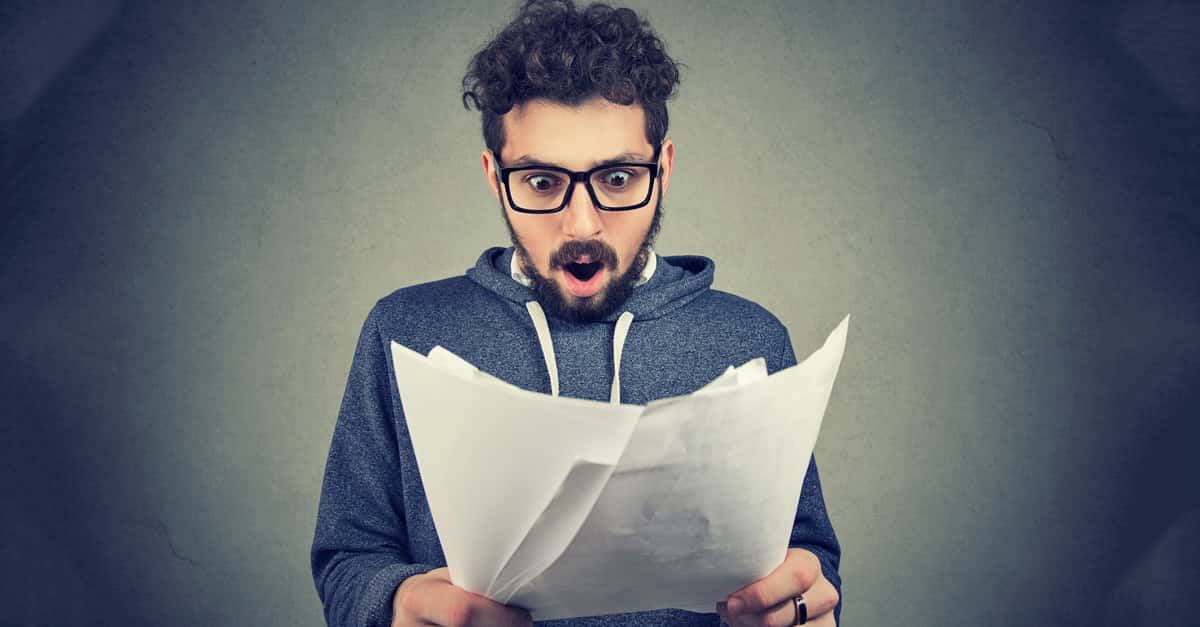 Teachers and Students Reveal Their Most Horrific Homework Stories 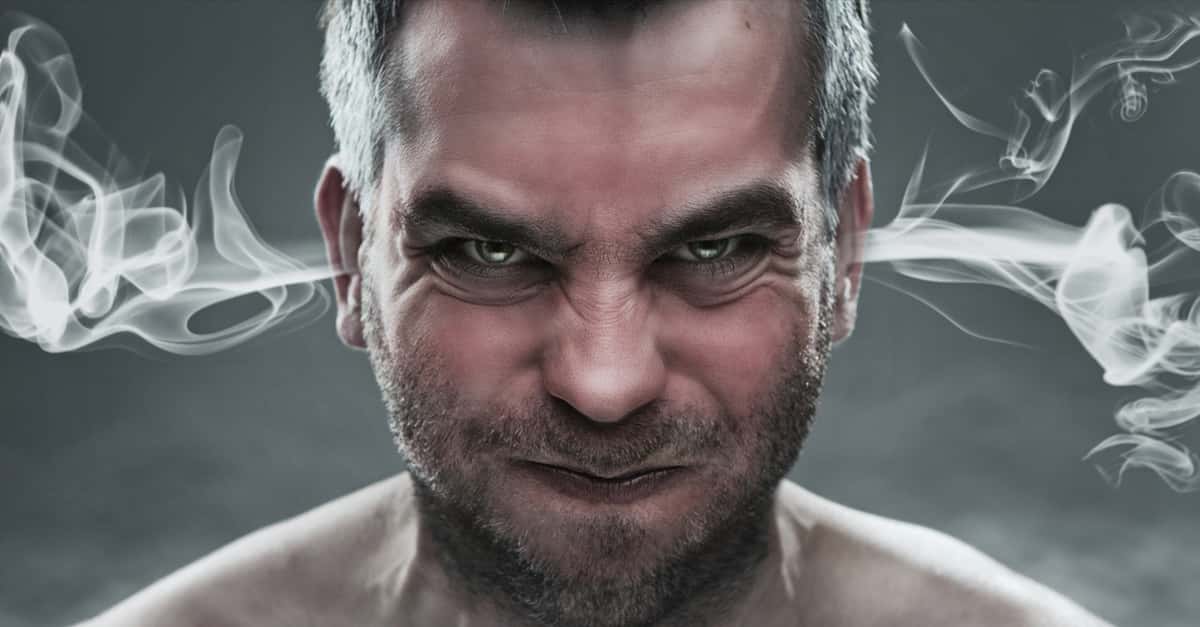 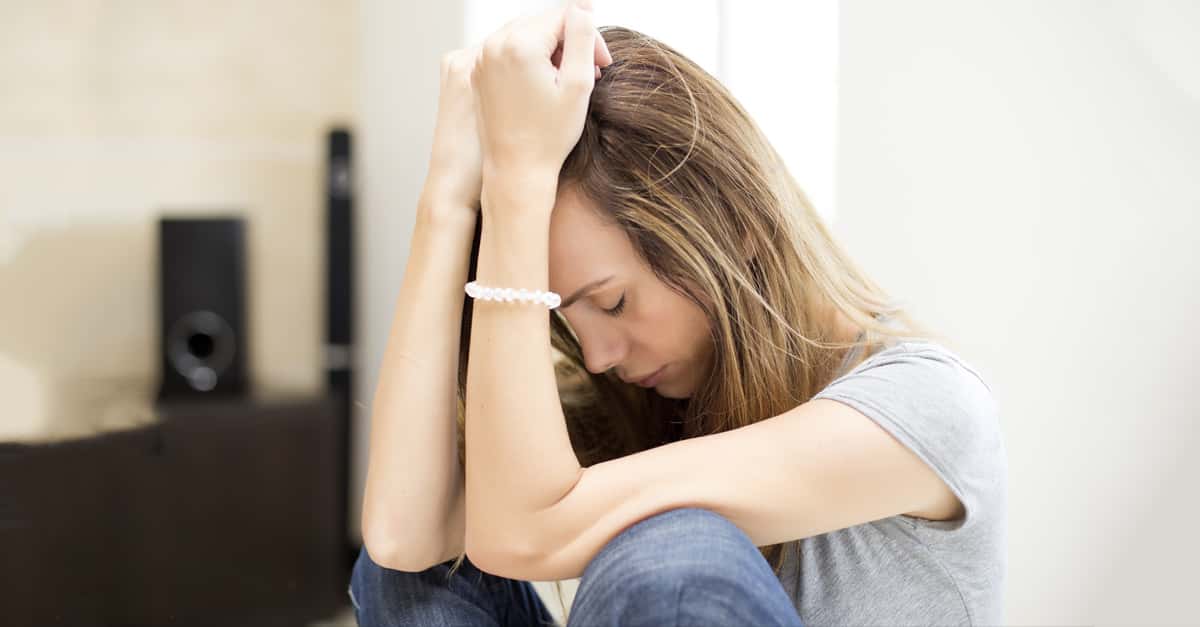