OK Boomer. These two words have the power to fill one person with impotent rage and to fill another with empty, smug satisfaction. After years of news articles that detailed the various ways Millennials and then Gen Zers were ruining society, younger generations rallied around this dismissive motto, much to the fury of their parents.

But what is a boomer, exactly? Why are they OK? What’s with this whole generation war anyway? Well, like any story about recent history, it all starts with World War II.

When the War ended, soldiers went home to their loved ones and celebrated. How? Largely by making babies. The post-war economic boom only spurred people on, and for the first time in decades, birth rates went up. Drastically.

This “baby boom” lasted nearly two decades: between 1946 and 1964, 76 million children were born in the United States alone. Let me introduce you to the baby boomers.

The boomers came next—but this time was something different. While we have names for all those previous generations now, the practice of labeling people by age-group mostly started with the boomers. Every gen Xer, millennial, and gen Zer has them to thank for that.

What is a Boomer?

Why were the boomers different? Obviously, there were more of them, but it’s not just that. Boomers came up during a time of enormous change, and they were a major part of it. From the Civil Rights movement to Anti-Vietnam War activism, boomers started to see themselves as a distinct countercultural group; one that was at the leading edge of social progress.

But boomers weren’t just held together by their drive for social change. They grew up in a time when the economy was gangbusters—and when marketers looked at this entire generation of young, independent teens, they saw dollar signs.

Consumerism exploded in the postwar era, and baby boomers became the first generation that advertisers specifically analyzed and sold to. Firms intentionally tried to reinforce baby boomers’ sense of generational identity because it made them easier to make them buy the same things—and companies have stuck to the same script with every generation since.

In fact, though “OK Boomer” has seemingly brought inter-generational conflict to a fever-pitch, us young folks actually have more in common with boomers than any group that came before them. They grew up on television, defined themselves through pop culture, and felt like their age-group was distinct from the ones that came before them—the same could be said for any generation that followed.

Turns out, all these different generations, from Gen Z to baby boomers, have a lot in common. It’s almost like labeling any group of tens of millions of people, who were born over a period of almost 20 years, is reductive and silly. Useful for marketers and people looking to start arguments online, but that’s about it. Maybe putting someone born in 1946 into the same box as someone born in 1964 doesn’t make sense—just like doing the same for people born in 1981 and 1996 (the generally accepted definition of “millennial”).

So let’s all just calm down with the OK Boomers and the “back in my days,” and just be people. Whaddya say? 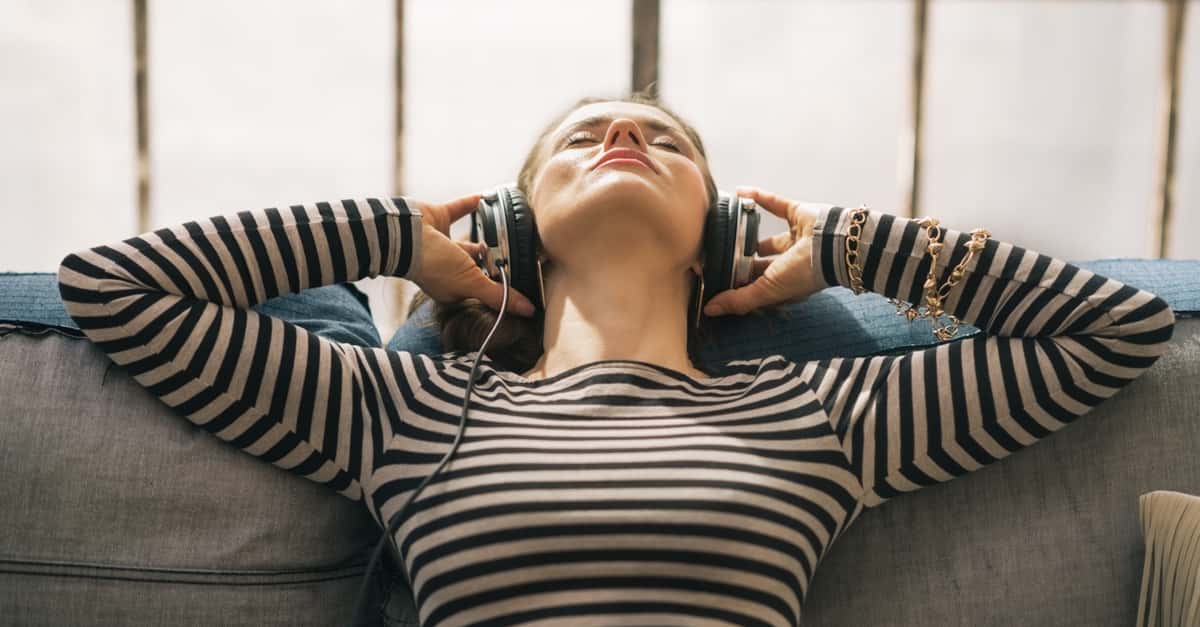