Hollywood and the structures that prop it up—from the movie studios to the tabloids—seems like immutable forces that have been around forever. But really, a number of people and institutions built Hollywood from the ground up in the early 20th century. As it became the behemoth we know today, people on every level tested their limits. Early scandals led to attempts, like the Hays Code and the HUAC hearings, to rein the whole industry in. But, in one lesser-known case, the stars themselves attempted to fight back against part of the Hollywood machine they felt had gone too far. That case became known as the “Trial of a Hundred Stars”.

By the 1950s, Hollywood and the studio system had weathered the storms of both a few decades of scandals and WWII to find its footing. So had the celebrity gossip magazines of the day. Famed columnists Louella Parsons and Hedda Hopper still had scores of readers, but the sensational and explicit content of magazines like Hush-Hush, Dare, and, most significantly, Confidential soon eclipsed their much tamer coverage.

Publisher Robert Harrison founded Confidential in 1952, and it quickly took over the gossip mag landscape in Hollywood. Its bread and butter came from the drug problems, sex scandals, and criminal records of famous figures—but Harrison soon figured out that Hollywood stars sold more than any political gossip ever could.

Mind Your Own Business

Confidential promised its readers that they had fact-checked all of their stories twice. This was their attempt to boost confidence in its claims and avoid potential legal issues. This was not entirely true—but they still did take some measures to protect themselves. Often, they would use innuendo to establish a story, only defaulting to more concrete language once they had signed affidavits proving their claims. And while they did spend $100,000 a year retaining a law firm to vet their stories, they often ignored the advice lawyers gave them.

Robert Harrison, the man behind Confidential, filled his team with tough, scary figures—but few were as feared as his 20-something niece, Marjorie Meade. Meade ran Hollywood Research Inc, the intelligence-gathering arm of the operation. Under Meade, HRI initiated a buy-back program, where they’d put together a story about a celebrity before offering them the chance to pay to quash it.

Many obliged—but two stars, Lizabeth Scott and Robert Mitchum, refused. With the help of Hollywood lawyer Jerry Giesler, they sued. While they weren’t successful, this became the precursor to the Trial of a Hundred Stars.

Not On My Watch

The problem with Confidential wasn’t just that it had teed off a bunch of a stars. The larger-than-life personality of publisher Robert Harrison had compounded the issue. He’d orchestrated a number of hoaxes, including one where a rival had shot him during a safari. A scorned former Confidential editor by the name of Howard Rushmore had also put a target on the mag’s back. He’d contacted California’s Attorney General and offered testimony against Confidential, pushing for a criminal libel case.

In May of 1957, a grand jury indicted 11 people associated with the magazine, including Harrison and his niece Meade. They immediately ran into a problem. The magazine and its distributor were based in New York state, and the state refused to extradite them to California. The only people that California had access to were Hollywood Research Inc and its owners, Marjorie and her husband Fred Meade. Still, Harrison and his lawyer soon came up with a strategy—and a devious one, at that.

The plan was simple, and had the potential to be devastatingly effective at not only getting Confidential off, but also at fomenting even more Hollywood scandal. Harrison’s lawyers wanted to put the subjects of the mag’s stories on the stand and simply ask if they were true—hence, the “Trial of a Hundred Stars”. The backlash was immediate. Studio execs begged the AG not to go on with the case, even though they’d originally been the ones leading the charge. Many potential witnesses left California, hoping to avoid participation in the trial.

Ultimately, Confidential’s former editor, Howard Rushmore, was the star witness, testifying that the mag had fabricated stories. That wasn’t his only bombshell—he also outed a reporter in the press gallery as being a secret Confidential contributor. And that wasn’t the only scandal.

Not just one but two witnesses died during the course of the trial. On top of that, Harrison began to offer out-of-court settlements to other witnesses who’d brought suit against him in separate cases, hoping they’d pull out. To say it backfired would be an understatement. Dorothy Dandridge took Harrison’s $10,000 settlement—and immediately testified against Confidential anyway.

It’s Not Over Til It’s Over

Things weren’t looking great for Confidential by the time it came to jury deliberations. Unfortunately, there was another wrench in the works. The jury was enjoying their sequestration at a five-star hotel a little too much. Ultimately, they told the judge that they couldn’t reach a verdict, and he declared it a mistrial. But the courts weren’t done with Harrison yet.

The California Attorney General wanted to have a retrial—but the first trial had not only exhausted Harrison’s resources, but apparently had put the fear of God in him too. In order to avoid another long trial, he promised to only publish positive stories in the future. Without the scandalous stories that had, at one point, sold millions of magazines, Confidential’s readership fell. He eventually sold the rights to the magazine in 1958.

Ultimately, the Trial of a Hundred Stars sent shockwaves through not only Hollywood, but the publishing industry. Though plenty of gossip mags had popped up in the wake of Confidential’s first wave of popularity, few would ever again test the limits of controversy in the way that Harrison’s brainchild once had. 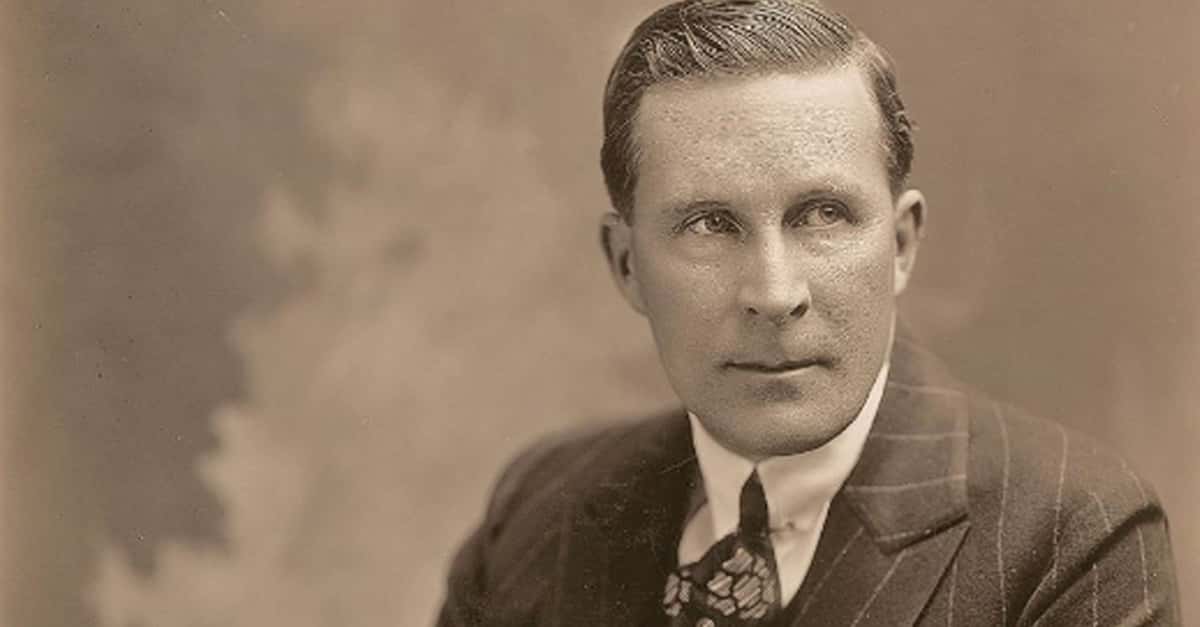 The Crime That Changed Hollywood Forever: The Murder Of William Desmond Taylor