Which of these squares is a different shade of green? Chances are that didn’t come easy. 90% of native English-speakers will struggle to determine which one stands out. They might squint, furrow their brow…and ultimately, just guess (often incorrectly). What’s fascinating, though, is that the struggle is not universal.

Members of the Himba tribe, an indigenous people from southwestern Africa, find that exercise positively childish. Too easy. Anthropologists say their reaction to the test is similar to that of a child who is asked what color the sky is. Simple and obvious.. We’ll get to the reason why the Himba find that test so simple in a moment, but first, let’s explore that example.

What color is the sky? Blue…right? As it turns out, the answer might not be as simple as we think.

The Odyssey and the Iliad are the oldest works of Western literature still in existence. Both are epic poems by Homer, with innovative stylistic elements that make them some of the most influential creative endeavors ever recorded. They might also provide proof that the Ancient Greeks did not see the color blue. The first person to notice there was something fishy in regards to Homer’s writing was William Gladstone, a British politician and scholar who spent his life dissecting the classic. He wrote more than a thousand pages on the subject.

Mostly he focused on theme and character—how those great works might reflect the society and culture of a civilization long gone. But among all his musings and grand theories, Gladstone’s most interesting observation was a fairly small and simple one: Homer never once described the color blue. Intrigued, Gladstone endeavored to count every one of Homer’s color descriptions in both the Iliad and the Odyssey. His findings were fascinating: while Homer referred to simple shades like black or white thousands of times, he was much more hesitant to describe other colors. For example, the color red was mentioned fewer than two dozen times. ditto yellow and green. And blue, of course, was never mentioned at all.

To explain this strange phenomenon, Gladstone proposed a bold theory: the ancient Greeks saw the world differently than we do. Gladstone was writing in the mid-1800s, a time when Donovan’s theory of evolution was only beginning to take hold in Europe. He used his understanding of this new theory to examine why it was that the human eye could apparently not see a wide variety of color until well into the modern era. In Gladstone’s mind, this was evidence that the human eye had undergone massive changes in the past few thousand years. The lack of color in the Odyssey was not Homer’s fault. It was a product of evolution in progress. However, today we know that evolution doesn’t work that fast. Which leaves us with the question: why did Greeks ignore the color blue?

As it turns out, the Greeks weren’t alone in their disregard for blue. Years after Gladstone’s discovery, another researcher named Lazarus Geiger took up his theory ran with it. Geiger expanded the search to any ancient text who could find. He looked for descriptions of color in millennia-old copies of the Koran, the Bible, and the Torah…finding no word for blue in any of them. Ditto Chinese myths, or the original Icelandic sagas. Reflecting on his search, he concluded:

“These hymns, of more than ten thousand lines, are brimming with descriptions of the heavens. Scarcely any subject is evoked more frequently. The sun and reddening dawn’s play of color, day and night, cloud and lightning, the air and ether, all these are unfolded before us, again and again…but there is one thing no one would ever learn from these ancient songs…and that is that the sky is blue.”

Soon, though, Geiger discovered an even more interesting pattern. Almost every language he studied developed a word for all the major colors the human eye can sense—always in the same order. First are black and white, and (with a small delay) red. Next come green and yellow, as well as some other minor shades. Blue, meanwhile, is last by far. It wasn’t described in any distinct way until a society first invented a method of creating blue artificially–6,000 years ago, when the Ancient Egyptians began to experiment with blue dyes.

Back to the Himba. As it turns out, their unbelievable sensitivity to color, when regarding shades of green, does not extend to every other color. Here’s another test: which of these squares is blue?

Easy? The Himba would not agree. When researchers asked individual members of the tribe that same question, they were confronted by confusion and, in some cases, annoyance. The Himba, who were so adept at differentiating minuscule differences in green squares, were utterly baffled by blue. So the question has to be: why?

Words don’t just describe the world around us. They change the way we see it. In gendered languages, for example, speakers have are shown to unconsciously assign stereotypically masculine and feminine features to objects they describe. Similarly, speakers of languages which place different emphasis on descriptions of space or time have been seen to process the world differently. In one famous example, a tribe from New Guinea who habitually describe the relationship the world in terms of cardinal directions on a compass (North, Southwest, etc.) were shown to have no problem orienting themselves at any given moment—with no compass to guide them.

The same concept applies to color.

In Dadoff’s mind, this proved that the words we use to describe our world end up radically altering our mental images. While the Himba found shades of green easy and struggled with blue, the English speakers he studied were just the opposite. They failed the test because in English (as in a majority of modern languages) there’s really not much difference between shades of green. Sure, an experienced artist might have words like “seafoam” and “chartreuse” in their day-to-day dictionary–but most don’t distinguish much.

So why is blue always the last color a human society identifies and acknowledges?

Simple: nature, for the most part, doesn’t come in pure blue.

But consider where you’d find the color blue in nature—other than the sky. Bluebirds are incredibly uncommon in most of the world. Blue eyes are rare as well. When it comes to flowers and other plants, there’s almost none that occur naturally without human interference. And the sky, as it turns out, is not really as blue as we might think. It’s often grey, or white. Sometimes, for a person without the vocabulary, it might appear as a very pale shade of violet. Water, meanwhile, simply reflects whatever it is you see that sky as.

It’s all too easy to accept one’s own perspective as infallible. Remember this dress?

It captivated the world (if only for a few weeks) because it reminded us that not everyone sees the world like we do.

That can be an uncomfortable realization–but also a beautiful one. It’s in sharing our different perspectives, bringing them together and holistically understanding the world, that the most important aspects of human nature come out. 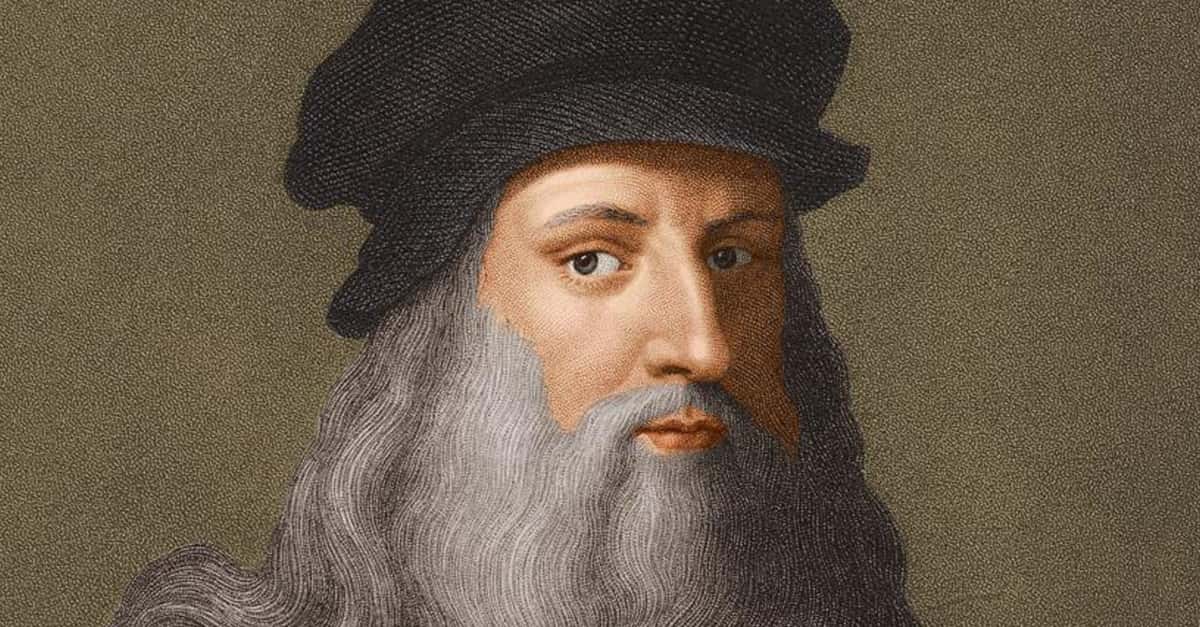