The James Webb Space Telescope Will See Further Than Ever Before

The James Webb Space Telescope Will See Further Than Ever Before

You’ve all seen a telescope before. Big tube, buncha lenses in it, you look through one end and see far away. They’re simple. You’ve also probably heard of the Hubble Space Telescope, which we’ve used to look out into space for decades. Well, there’s a new big boy in town: The James Webb Space Telescope. But this thing doesn’t look anything like a telescope. It looks more like some weird, honeycomb, spaceship…thing. What gives?

Space telescopes have never really looked like regular telescopes, but at least the Hubble was still shaped like a tube. What’s the deal with James Webb’s strange gold hexagons? Or the weird Star Destroyer-looking things on the bottom? Well, James Webb is going to allow us to see further than we ever have before, and to accomplish that, scientists at NASA, the ESA, and the CSA had to completely rethink how a telescope could work.

Most space telescopes work using massive mirrors to gather light and reflect it back to a sensor. James Webb has the largest mirror ever constructed for this purpose, at over 21 feet across. But here’s the thing: Getting a mirror that big into space is no easy task. Scientists had to get creative, and their solution involved the gold honeycomb you see today.

To make sure the mirror could be packed up small enough, it’s made of 18 hexagonal segments that can connect without leaving any gaps. Still, even with the size part figured out, traditional materials would be far too heavy to launch into space. That’s why NASA used beryllium, which offered the best strength to weight ratio.

Then there’s the color: No, NASA didn’t make the mirror gold because they like the bling look (though hey, it doesn’t hurt). Scientists covered the beryllium panels with a microscopically thin film of gold, the ideal material to reflect as much light as possible back to the sensors. But those weird panels? They’re just one part of this massively complicated, brilliant instrument.

So how about the big triangle things underneath the telescope? What are those about? Together, each of those five layers make up one of the most important parts of the whole shebang: the sun shield. See, the thing about space is, there’s no atmosphere to filter out radiation from that big star in the middle of our solar system. To make matters worse, for James Webb to function properly, it has to be cold. Really cold. That’s where the Star Destroyer comes in.

The James Webb’s sun shield will always be facing towards both the sun and the earth. By using five thin, insulating layers rather than just one big one, scientists could make the massive shield lightweight while still dissipating enough heat that the telescope can function. And when we said massive, we meant it: The sun shield is about the size of a tennis court.

So the hexagonal mirrors work great, the tennis court-sized sun shield works great, but that leads to NASA’s next problem: How do you cram all of that onto a cramped, cylindrical rocket to get it into space? Don’t you worry: NASA’s way ahead of you. Once the telescope reached space, it began the very slow, very delicate process of unfolding into its functional form.

Researchers at the Space Space Telescope Science Institute in Baltimore oversaw the deployment, and they took the rabbit route over the hare. It took about 13 days for James Webb to fully reach its functional state. By early February 2022, just over a month after the telescope was launched on Christmas Day, 2021, James Webb began detecting photons for the first time, though it will be a while yet before we actually get any images.

But wait. Let’s step back for a second. I mentioned that the telescope’s sun shield will always be facing both the sun and the earth. How does that work? Well, until now, space telescopes like Hubble orbited around the earth, which would make such a deployment impossible. But James Webb is going where no telescope ever has before.

The James Webb Space Telescope’s orbit will be about 1 million miles away from Earth, but it’s now our blue marble that the telescope will be orbiting. Just like us, it’ll be orbiting the sun. The specific location of James Webb’s orbit means that it will line up almost perfectly with Earth’s orbit. That means the Earth will always be roughly between the telescope and the sun. That’s the only way NASA could ensure the sun shield would work properly, keeping the telescope cold enough to function.

Where No One Has Gone Before

The specialized mirrors, the sun shield, and the orbit—plus thousands of other intricate components—will allow James Webb to peer further into space than ever before. The telescope will help us see some of the oldest and most distant objects in the entire universe, including the first stars that were created after the Big Bang.

The Hubble Space Telescope produced some of the most remarkable, fascinating, and beautiful images we have ever seen. Over its lifespan, who knows what James Webb will show us, and what it might mean for our future. All we can do is sit and wait. 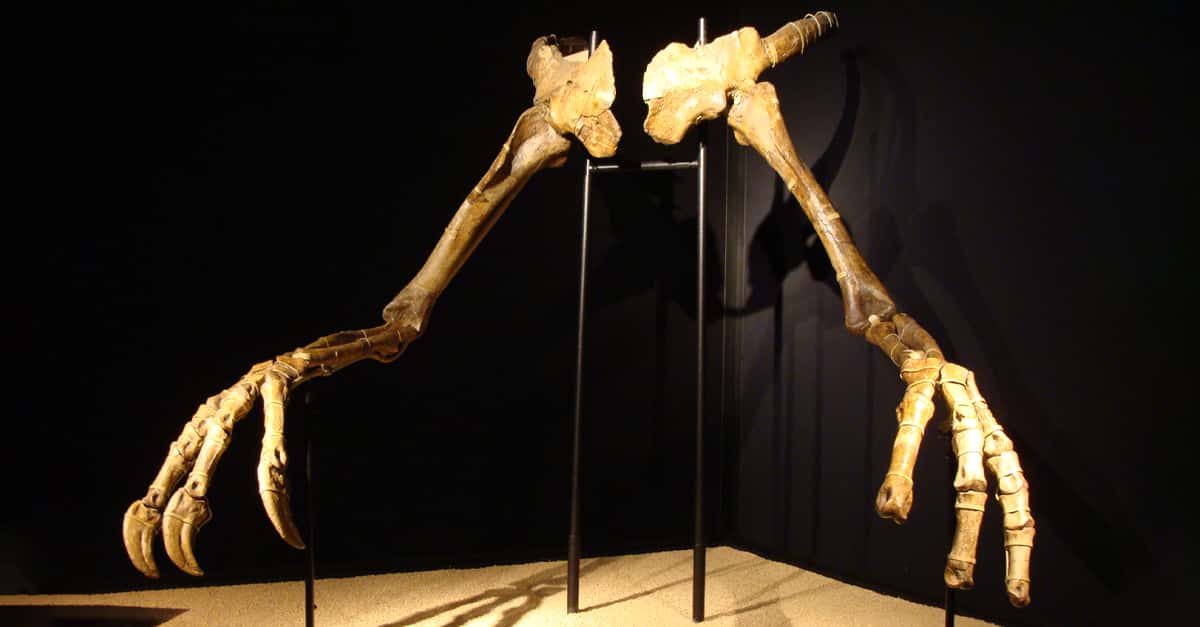