As the author behind the atmospheric Dublin Murder Squad series, Tana French is the undisputed queen of modern literary mysteries. Her feted debut In the Woods explored a thriller’s bread and butter by centering on the mysterious disappearance of a young girl, though French distinguished herself with a curious—and still controversial—narrative about her detective-narrator’s mysterious past. French’s willingness to modify the thriller genre continued far beyond her first novel. Instead of structuring her series around one sleuth, French experiments with new narrators in each book. With seven incredibly different novels under her belt—and none that require reading any of the others beforehand—it can be difficult to know where to start with French. Enter: A helpful ranking of Tana French’s best books.

When Detective Scorcher Kennedy investigates the brutal slaying of an entire family in an Irish suburb, he can’t help but think murder-suicide. However, the details of the case quickly spiral beyond that cut-and-dry explanation. The mother manages to survive and Kennedy finds strange holes all over the picture-perfect home. Then, officers discover a stalker’s den in an abandoned home across the street. Clearly, all is not as it seems in the sleepy town of Broken Harbour.

Broken Harbor combines everything that makes a Tana French mystery great in one thrilling novel. We have a detective about to undergo a crisis of conscience, a seemingly-idyllic seaside estate, a grisly scene, thoughtful socioeconomic commentary, and a truly fantastic third-act twist. As Kennedy delves into the strange, sad story behind the tragedy at Broken Harbour, he also confronts his own ideas about morality, the justice system, and the way the economy structures our lives. French’s thoughtful, nuanced, compulsively readable novel asks readers to do the same.

In In the Woods, a traumatized rookie detective named Rob Ryan takes over narration duties. Along with his partner, the dogged Cassie Maddox, Ryan investigates the chilling end of Katy Devlin, whose body is placed at an arcane archaeological site. Ryan and Maddox suspect everyone from Devlin’s family to environmental activists and occult enthusiasts as they try to figure out who hurt Katy. At the same time, Ryan can’t help but flash back to his own dark childhood trauma, which just happened to occur in the same forest as the Devlin scene…

In the Woods made an enormous impression when it burst onto the literary scene in 2007. With a double plot about two entangled missing and murdered children cases, In the Woods at once provided readers with an exciting—if somewhat conventional—whodunit while using its second story to experiment with the murder mystery genre itself. Because of this, some readers really do not like the end of this novel, but for many of French’s fans, the daring second plotline makes, rather than breaks, the novel.

In her mesmerizing new book—the first to move outside the Dublin Murder Squad—French’s narrator is smarmy, slick Toby Hennessy, an art executive in his mid-20s with the world at his feet—until a vicious attack changes everything. As Hennessy recovers at his dying uncle’s ancestral home, his frolicking nieces and nephews uncover a grisly sight: the ancient tree in the back garden contains a body.

The Witch Elm (sometimes stylized as The Wych Elm) hearkens back to French’s celebrated debut by pushing past the thriller’s usual tropes. Melding character study, fable, and prescient social commentary with the whodunit’s broad structure, The Guardian put it best when they called the novel not a murder mystery but “a forensic examination of privilege.” The Witch Elm transcends its formulaic roots to give readers an absolute gut-punch of a novel.

When Detective Cassie Maddox arrives at a crime scene in a secluded cottage, she has the eerie sensation of attending her own funeral. She doesn’t think she has a twin, but the body of the victim, Lexie Madison, is Maddox’s dead ringer. With Tana French firmly committed to this preposterous premise, The Likeness hits the ground running. Maddox impersonates her doppelganger, pretends that Lexie survived the attack, and goes undercover in the dilapidated estate where “Lexie” lives with a curious group of graduate students.

French uses Maddox’s story to pay homage to Donna Tartt’s The Secret History and explore the misfits that form Lexie’s strange chosen family. While The Likeness doesn’t have quite the same generic complexity or narrative oomph as Broken Harbour, In the Woods, and The Witch Elm, it does make for a rollicking great adventure with a complex, gutsy heroine.

In French’s latest installment of the Dublin Murder Squad series, she conscripts Detective Antoinette Conway into the role of narrator. The case du jour is the seemingly simple passing of beautiful Aislin Murray, a young woman found bludgeoned in her home, presumably by an intimate partner. As Conway uses her determination and laser focus to investigate Murray’s sad end, she uncovers far more than she ever expected. The novel twists and turns from a long-ago missing persons case and Irish gang disputes to corruption and Conway’s mysterious past.

The Trespasser is a more than serviceable entry in Tana French’s oeuvre, but it’s weakened by a red herring that could have been significantly curtailed. While it’s certainly possible to use duration and repetition to make an artistic point, in The Trespasser, it’s more likely that French’s editor just didn’t do the tightest job. Even so, Conway is a welcome addition to French’s arsenal of tormented sleuths and the novel’s big reveal is worth the at-times-cumbersome wait.

Roguish undercover cop Frank Mackey returns to the derelict estate of his youth, Faithful Place, and is greeted with a grisly discovery. He stumbles upon the body of Rosie Daly, the love of his life. When Frank and Rosie were teenagers, they planned to leave Faithful Place, secretly catch the midnight ferry to England, and build a new life in London. But come the day of their departure, Rosie is nowhere to be found. Heartbroken, Frank assumes she left him. Decades later, he learns that something far darker happened to Rosie. Mackey takes it upon himself to uncover the truth and finally lay Rosie to rest.

Cold case fans and Frank Mackey stans will find plenty to enjoy in Faithful Place. The conclusion is mostly effective (the revelations that hit, hit hard) and Mackey is a forceful, idiosyncratic character, even if he’s not always likable. Less rosily, the novel’s slower pace became tedious at a certain point and a key element of the resolution fell flat for this reviewer.

The Secret Place cross-breeds plenty of Tana French’s established thematic interests—campus novels, the shift from childhood to adulthood, Irish folklore, and more—into a dark tale of murder, mayhem, and, scariest of all, teenage girls at an Irish boarding school. When Holly Mackey (the daughter of Faithful Place’s Frank Mackey) brings cold case cop Stephen Moran new evidence about the fate of young Chris Harper, Moran decides to team up with the Murder Squad’s Antoinette Conway and uncover the truth.

As an outline, The Secret Place sounds atmospheric and eerie. In reality, the pacing is very slow and the book’s use of the supernatural needed some finesse. Also, Moran’s narration is lackluster compared to dynamic characters like Cassie Maddox and Scorcher Kennedy. While Tana French could never write an actively bad book, The Secret Place is her least successful novel for a reason. 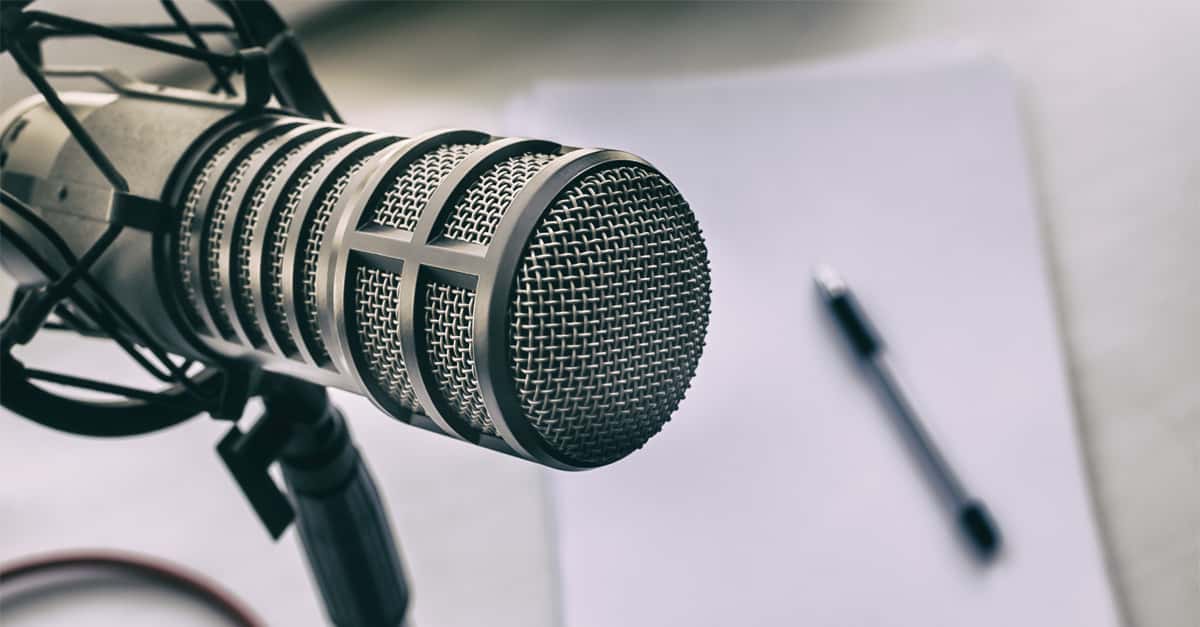