There’s a specific Far Side cartoon that I think about a lot. A child sits in front of a television, playing video games. His proud parents sit behind him, imagining a “Help Wanted” section from the distant future. The paper contains ads like: “Nintendo Expert Needed: $50,000 salary,” and “Looking For Good Mario Brother Player: $100,000.” Get it? The kids of today are wasting their lives playing video games.

Anyone who plays games knows: If you try to take them seriously, you’re going to have to face down a stampede of eye rolls. If you get angry at a game, if you feel good about accomplishing something in a game, if you display emotion at all, you look ridiculous. “Just put that silly thing down and come eat dinner/go outside/do anything else.”

I played games as a kid, but I also had parents who displayed a particular disdain for the medium. Because of that, I often felt ashamed of it. I think a lot of kids did. I should have spent my time doing something “more productive.” But what happens when you let that shame go, and just commit yourself to a thing that makes you happy? Well, you might get something like the video game speedrunning community—and it’s a truly beautiful thing.

Speedrunning is both simple and ridiculously complex. It’s just trying to beat a game as fast as possible. Start, go, finish. But, it turns out, trying to beat a game quickly opens up a massive world of possibilities. I could try to detail the absurd multitude of skips, tricks, and glitches that runners use to get their times lower and lower, but I couldn’t do it justice. I’m not a speedrunner, just an appreciator.

If you want to know more, I have to direct you to SummoningSalt’s YouTube channel, where he tracks the history of speedrunning many different games. No one does a better job at breaking down the ingenuity, perseverance, and skill required to claim a coveted world record. SummoningSalt is a speedrunner in his own right, mostly playing Mike Tyson’s Punch-Out, and he understands what these players go through for glory better than anyone else. Please check him out.

The Top of Their Game

I love watching a top-level speedrunner beat a game. These runners put literally thousands of hours into perfecting their skills. People who don’t play usually struggle to understand, but what speedrunners do is just plain remarkable. They perform tricks I couldn’t do in 1,000 tries every single time. They memorize every single nook and cranny of games that I could get lost in for years. Top-level speedrunners put in as much time as pro athletes and master chefs, but they do it all to the smallest fraction of reward. They do it because they enjoy it, and they don’t care if people think it’s silly.

I think that’s the most inspiring aspect of the speedrunning community. They are so far beyond explaining why they care so much about playing a game. They don’t feel the need to explain their passion to the Gary Larsons of the world. Speedrunners have found this weird thing that brings them joy, and they’ve built an entire world around it—a world that couldn’t care less if you acknowledge it or not.

If you want a glimpse into the speedrunning community, all you have to do is watch Games Done Quick, a massive charity event that takes place twice a year. For seven days, the entire speedrunning world comes together to showcase the games they love and raise money for good causes. And they raise a lot of money.

In its 10-year history, GDQ has raised $26 million for charity. In January 2020, Awesome Games Done Quick alone raised $3.1 million for the Prevent Cancer Foundation. This is no small drop in the bucket fundraiser; GDQ is an absolute powerhouse. But there’s more to it than that. These marathons bring speedrunners from all over the world together to share their games, and it’s an event like no other.

Games Done Quick is absolute mayhem. Thousands of fans crowd into massive ballrooms to watch people play games as fast as possible, and they bring the noise. The crowd bursts into cheers for hard tricks or bizarre glitches. They chant, they laugh, and they play along with speedrunning’s countless inside jokes. It’s a celebration like no other. It doesn’t matter who you are or what you look like. If you want to be there, you’re in.

After nearly every big showcase, runners stand up and turn around—only to be blown away at the throngs of fans on their feet, roaring at the top of their lungs. I don’t mean to presume, but I don’t think that many of these runners were star quarterbacks in high school. It’s a new experience, and you can see the smiles form on these players’ faces, who must be thinking, “Holy cow, I’m a rock star.”

A World of Its Own

None of the people in that room care about what you, me, or anyone else thinks about speedrunning. About playing a 30-year-old game for thousands of hours to 10 viewers online. About crying tears of joy for claiming a world record that 99% of people well never care about. Some speedrunners manage to make a career out of doing it, most do not. That’s not the point.

It’s a passion, plain and simple. The only glory that matters comes from the others in the community. The world at large may not care that you have the world record in Super Metroid, but speedrunners will treat you like a legend, and that’s all that matters.

I love watching amazing speedruns, but I adore the speedrunning community. It’s one of the most passionate, inclusive, and exciting corners of the internet. Part of me still feels that strange pang of shame whenever I’m playing a video game and someone walks into the room. Part of me still feels like I’m wasting my time, that I should be off doing something productive. But events like Games Done Quick remind me that video games can be a great thing if you toss that shame in the garbage and allow yourself to admit they make you happy. 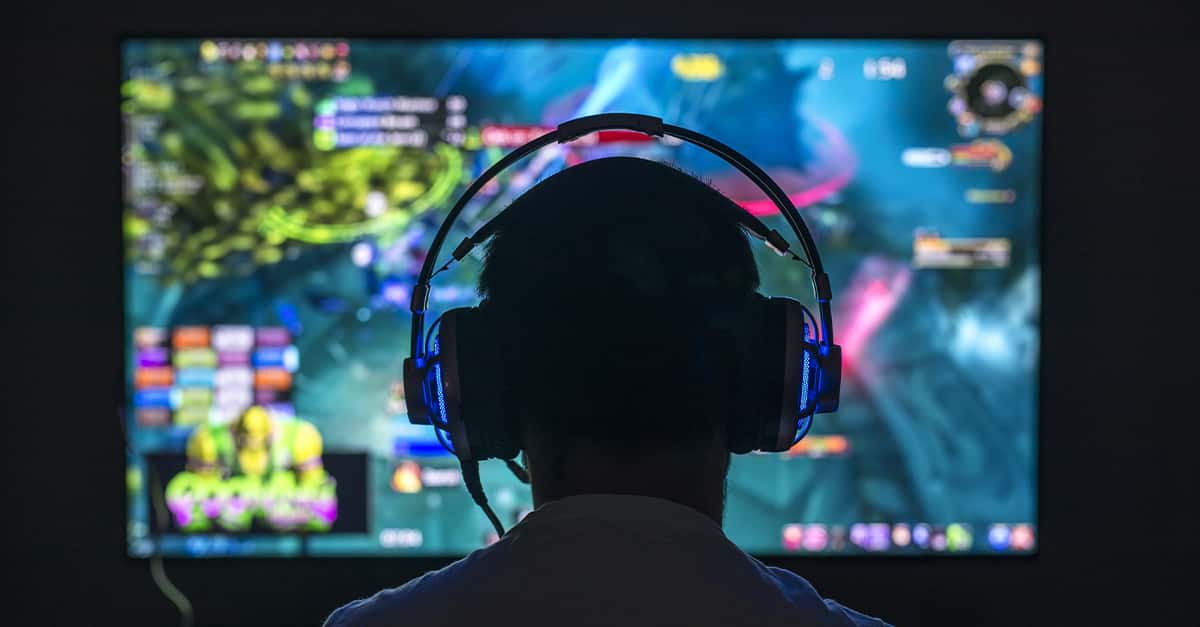