There’s so much that goes into taste that we don’t think about those three times a day when we chow down. Why do some people hate liver or blue cheese but others don’t? Why do we detest bitter flavors when we’re young but then grow up to seek them out? And what in god’s name is umami? As always, science has the answers. So, what exactly is the science behind taste?

Let’s Start At The Beginning

As the song tells us: “When you read, you begin with A-B-C. When you sing, you begin with Do-Re-Mi”. And, when you talk about taste, you begin with the five basic taste sensations: sweet, salty, sour, bitter, and umami (AKA, savory). Sweet and salty come from pretty straightforward sources. Sour comes from compounds in acidic foods, like lemons.

Both bitter and umami actually come from the same family: proteins. Bitter mostly comes from the proteins in plant-based sources—think coffee, arugula, and cranberries. Umami comes from protein-rich animal-based sources like meats and cheese. It can also come from fermentation, as it does in soy sauce, miso, and kimchi.

There’s also some debate as to whether we can detect the taste of fat. Well, ask any black coffee drinker to take their cup with cream, and they’ll tell you that they definitely can.

Everything In Its Right Place

When I was growing up, we saw a map of the tongue in science class. It demarcated which areas of the tongue contained tastebuds that specifically sensed sweet, sour, salty, and bitter. For whatever reason, this explanation proliferated for years—but it’s completely wrong. You can taste these anywhere on the tongue, not just in one area.

While some tastebuds may respond better to one of the sensations, each has the ability to experience the five taste sensations. It’s a wonder they don’t get overloaded! But there’s a lot more to taste than just the receptors on your tongue. Take, for example, bitterness. They’re probably the sensation that people most often refer to as “an acquired taste”.

A Bitter Pill To Swallow

There’s a good reason we don’t like bitter off the bat. Spoiled and rotten food has a bitter taste, so when the tongue senses it, it sends a “danger! bad!” signal to the brain. But of course, not all bitter foods are poison. Dislike of bitter food may also be due to genetic and cultural factors. This is where nature vs nurture comes in.

Some people are born with taste receptor genes that can make them particularly sensitive to certain compounds. While those people may never get to the “acquired taste” stage of enjoying a food or drink, others can actually change the way that they taste over time.

As complex and sensitive as the tastebuds in our mouths are, they’re not the only ones that affect how we experience food. There’s a distinction between taste and flavor that adds a whole lot of nuance to the discussion—quite literally. Our tastebuds can tell us that two different berries are sweet. However, it’s the aroma of the berries that makes us experience them differently.

Aroma isn’t the only thing that determines flavor, either. Texture, temperature, and irritation (like the spiciness of peppers) also affect it. As we chew and our saliva breaks down the food in our mouth, our senses work overtime. They synthesize the total experience and send a signal to our brain about it. It’s quite a lot of moving parts—and they don’t exactly get a night off!

It’s pretty common knowledge that as we age, our senses of sight and hearing may deteriorate over time. But our bodies must regard taste as a pretty important sense. Tastebuds are one of the only sensory organs that can regenerate. However, that power of regeneration does slow down over time. Our olfactory senses may deteriorate or become damaged with age too.

Diet culture has taught us to deny or sidestep our instincts (“eat this, not that!). Yet many food preferences—and even some cravings—actually serve a nutritional purpose. Our body has ways of signaling to us that it needs certain nutrients, and these often exercise themselves through food preferences. This comes from eras in history when food, and the nutrition it provides, was more scarce.

But there is, of course, another factor that greatly affects our sense of taste. That would be our experience. The cultural factors that go into what we eat as we grow up may shape our tastes later on in life. The more adventurous of us may branch out from the chicken nuggets and peanut butter toast that were once staples. Yet others may have little to no interest in trying new things (and there’s nothing wrong with that)!

Previous exposure, adventurousness, interest, and a ton of other factors can influence a change in taste over time. As mentioned earlier, we may react strongly to bitter foods as children. After all, it’s one of the times when we’re at our most vulnerable. But we can also grow to appreciate them as adults, when we’re better equipped to identify what’s bad for us. 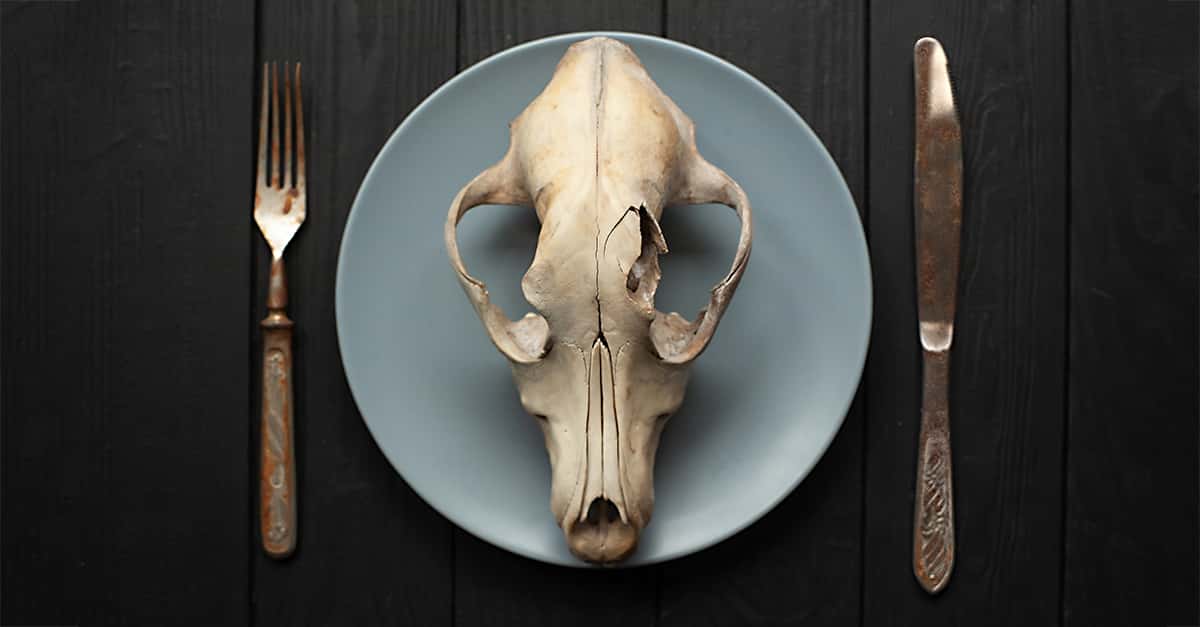