Built by Guilt: Sarah Winchester And The Mystery House

Built by Guilt: Sarah Winchester And The Mystery House

What would you do if violence and death defined your family legacy? If bloodshed and destruction acquired your massive fortune? Some would simply move on, determined to do good on their own. But for a sensitive soul like Sarah Winchester, the dark legacy of her fortune was too great to overcome.

The roots of Winchester’s guilt lie in what was, at the time, an advantageous marriage. Winchester wed into the wealthy family who owned the Winchester Repeating Arms Company, known for manufacturing firearms used during the bloody Civil War. The tragedy that Sarah Winchester witnessed during that period, as well as in her own personal life, influenced her to take perverse action. She built an enormous monument to her guilt and grief: the Winchester Mystery House.

Sarah Winchester was born Sarah Lockwood Pardee to an upper class family in New Haven, Connecticut. In 1862, when she was in her early 20s, Sarah married William Wirt Winchester, a wealthy man with some dark connections.

William’s father Oliver transitioned from clothing manufacturing to firearms when he bought the stock that would define his life. Oliver Winchester invested in a “Volcanic” lever-action rifle and pistol designed by Horace Smith and Daniel Wesson (yes, that Smith & Wesson) before they started their eponymous business.

Sarah’s husband William eventually joined the family business, becoming treasurer of the successful Winchester Repeating Arms Company. The reason for this success was simple. The Winchester rifle allowed users to reload quickly—a function that led soldiers to use the company’s Henry rifle in large numbers during the Civil War.

From Privilege to Tragedy

This was the world that Sarah Winchester married into—one of power, wealth, and violence. Soon after she wedded William, Sarah became pregnant, but their period of wedded bliss was doomed to a heartbreaking end.

Their daughter, Anna Pardee Winchester, was born with marasmus, a painful condition where the body cannot sufficiently absorb nutrients. Succumbing to malnourishment, Anna died at just 40 days old. Sarah and William never had any other children, and in 1880, William’s father died. Just a year later, Sarah lost William to tuberculosis.

With both her husband and father-in-law gone, Sarah Winchester became heiress to the Winchester family fortune. She received $20 million and 50% of the family company, which dispensed a personal income of $1,000 per day. In 2018, that would be a fortune of over $519 million and a daily income of nearly $26K.

Yes, Sarah Winchester was now a millionaire—but she was also a widow. She grieved for not only her family, but the thousands who died after being shot by a Winchester rifle.

No official document explains why Sarah Winchester decided to pick up her life in New Haven, move to San Jose, and begin building a massive home—but there is plenty of speculation. Gossip rags of the era claimed that a medium—channeling her late husband, of course—told her to move West. Once there, she had to build a structure to house the ghosts of those killed by Winchester rifles.

Whether Winchester sought a reprieve from the spirits or simply wanted to soak up the California sun with her massive fortune, in 1884, she purchased land and began her passion project: the Winchester Mystery House.

The chaotic structure that became known as the Winchester Mystery House rested on the bones of an old farmhouse. Sarah Winchester immediately hired laborers to begin working on the house—but in a strange twist, she had no master plan and never hired an architect, leading to a haphazard building.

Construction workers toiled around the clock, leading to dark rumors. People believed that the spirits told Winchester she wouldn’t be bothered as long as “the sound of hammers did not cease in the house or on the grounds.” The lack of planning meant that many doors and staircases led nowhere and some windows looked into other rooms instead of outdoors.

Despite the irregular nature of building, Winchester spared no expense during the nearly four decades she resided in San Jose. She installed luxury touches like fireplaces, stained glass windows, gold and silver chandeliers, elevators, and two ballrooms.

Even so, there was rampant speculation about Winchester’s strange life in the opulent house. Some believed that instead of housing the spiritual victims of Winchester rifles, Winchester’s twisty home tried confound them. If they were lost, they would be unable to terrorize the widow Winchester. With the Winchester House’s 161 rooms and 40 bedrooms, people whispered that Mrs. Winchester slept in a different room each night to lose the spirits.

The Day the Hammers Stopped

When 82-year-old Sarah Winchester died in her sleep in the Winchester House on September 5, 1922, more than her life ended. With her death, construction on the house also stopped after 38 long years. In her will, Winchester bequeathed the possessions in the house to her niece. She kept some for herself and auctioned the rest off.

Strangely, the house wasn’t in Winchester’s will. Even more surprising, considering the attention that Winchester and the house garnered during her lifetime, it was basically unsalable. Thanks to the bizarre nature of the structure and the remaining earthquake damage, an investor purchased the Winchester House for just $135,000.

This mysterious investor leased the House to tenants who eventually bought the building, seeing that they could give tours to the curious public. While it is now recognized by the National Register of Historic Places, the Winchester House still serves as a tourist attraction to this day. Thanks to the chaotic layout, visitors still say that the labyrinthine mansion gives them a disoriented feeling.

Some even speculate that it’s haunted—even more than a century after the widow Winchester, haunted by grief, began construction on the eerie structure known as the Winchester Mystery House. 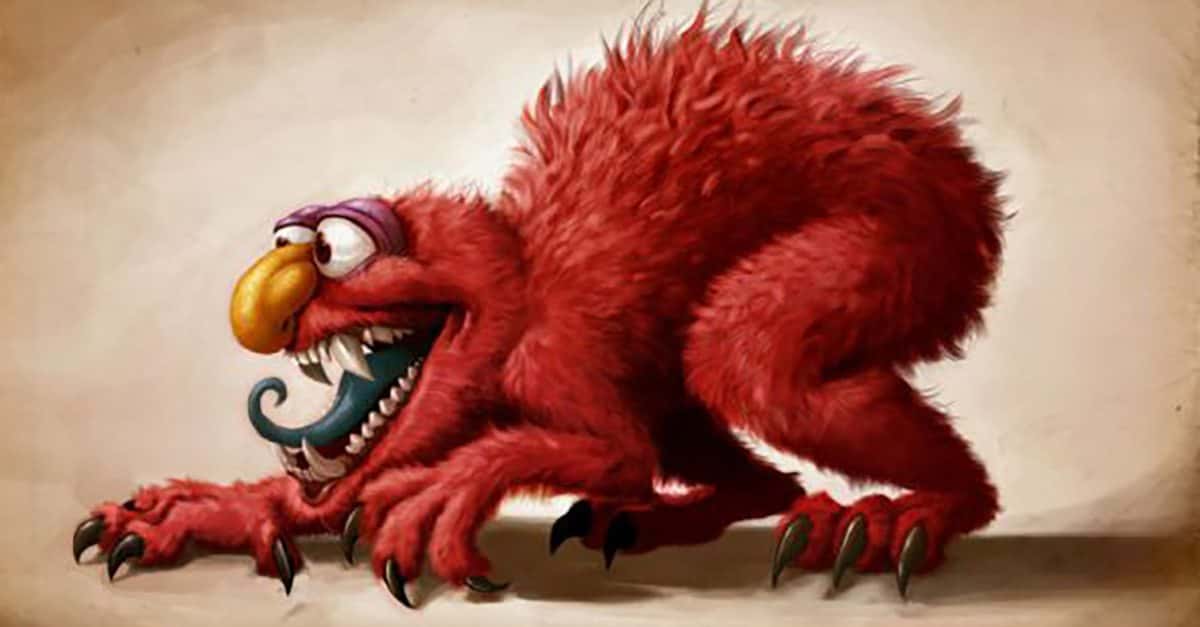