Today, a large research station stands right at the South Pole. It’s called the Amundsen-Scott South Pole station, after the two men who led the first expeditions to our planet’s southernmost point in 1912. But only one of those men made it back alive.

Robert Falcon Scott was a British national hero in the early 20th century. After his Discovery expedition explored further south than anyone had ever been before, he returned to civilization as a living legend. It seems anywhere he turned there was some European dignitary waiting to pin a medal onto his chest or a crowd hoping to hear stories of his adventures.

Scott got to spend his post-Discovery years as a celebrity, traveling the world giving lectures on his travels and writing a detailed record of his expedition: The Voyage of the Discovery. But Scott wasn’t one to retire to a cushy life of speaking tours and memoirs. That entire time, he knew that the Antarctic’s greatest prize lay waiting in the frozen waste: the South Pole.

The Race to the South Pole

The world of the 20th century was smaller than it had ever been. There weren’t many “firsts” left for explorers like Scott. But the South Pole was still out there, and Scott wasn’t the only person who wanted to claim it. Around 1910-11, groups from many countries were planning expeditions to reach the South Pole. So Scott threw his hat in the ring.

Scott was the obvious front-runner to make it to the Pole first. His biggest rival, the Norwegian explorer Roald Amundsen, couldn’t be further away—Amundsen publicly announced that he was going to attempt to be the first person to reach the North Pole.

But then, when Scott’s Terra Nova expedition reached Australia on his way south, he found an unwelcome message waiting for him. It was from Roald Amundsen, and it simply said: “Beg leave to inform you Fram [Amundsen’s ship] proceeding Antarctica.” Amundsen had tricked them all. Suddenly, the race was on; and Scott was way behind.

The Journey to the Bottom of the World

Scott left his base camp on November 1, 1911, headed south. To give him the best chance of reaching the Pole, he started with 16 men, all of them lugging gear. As they pressed on, they would set up depots with supplies for the return journey, and some of the men would then head back to base camp.

By January 3, 1912, after two months of trudging through the snow, Scott selected the four men who would accompany him to the South Pole: Edward Wilson, Lawrence Oates, Henry Bowers, and Edgar Evans. The remaining men were sent back the way they’d come, and those final five set out to win the race to the South Pole. This was the last time that anyone would ever see them alive.

Scott and his men continued their painful march across the Antarctic, but on January 16, they encountered a sight that left them hollow: a black flag poking up out of the tundra in the distance. From the moment they saw it, they knew what it meant: Amundsen had been here already. They’d lost.

They reached the South Pole the next day. In his diary, Scott wrote: “Great God! This is an awful place and terrible enough for us to have laboured to it without the reward of priority. Well, it is something to have got here.” He planted a British flag near the Norwegian one that Amundsen had left there 30 days earlier, then he and his men simply turned around and started heading back, defeated.

A Good Deal Run Down

The trip to the pole had been horrific, but the way home started off well. Scott’s journal recorded weeks of good progress, but he did note that his party was starting to show signs of wear. Edgar Evans was in particularly bad shape. Frostbite was taking his extremities, and Scott admitted that Evans was becoming “a good deal run down.”

Scott decided to give his team a half-day’s rest—at which time Edward Wilson, his chief scientist, discovered rocks containing fascinating fossils. This was, after all, a scientific expedition, so despite their precarious situation, the team added 30 pounds of rocks to their already heavily-laden sledges.

Unfortunately, a half-day break wasn’t enough for a man in Edward Evans’ state. His mental state began to transform, and Scott noted that he was “absolutely changed from his normal self-reliant self.” Finally, on February 17, he collapsed, never to rise again.

Scott and the other remaining men mourned for Evans, but his death did come with a grim advantage: they could make much better time without him. Unfortunately though, that wouldn’t be enough to save them.

Everything started to go wrong. The temperature unexpectedly plummeted to below -40 degrees. They arrived at depots to find less fuel than they’d expected. The dog teams that were supposed to meet up with them never arrived.

In his journal, Scott tried to remain as optimistic as possible, but he knew his chances were slim: “We very nearly came through, and it’s a pity to have missed it, but lately I have felt that we have overshot our mark. No-one is to blame and I hope no attempt will be made to suggest that we had lacked support.”

Scott wrote that entry on March 10, 1912—Lawrence Oates’s birthday. And it was on that same day that Oates himself suddenly stood up in their tent and announced: “I am just going outside and may be some time.” By that point, Oates’s hands and feet were both left completely useless from frostbite. Like Evans, he had become an anchor tied to his companions.

Oates knew he was done for, but hoped Scott and the others might still make it. He courageously walked out into the snow to his death, giving them the best chance possible. But it was too late. Even his heartbreaking sacrifice couldn’t save this expedition.

By now, only Scott, Wilson, and Bowers were left, and while they tried to struggle northward, frostbite began to take their toes and the bone-chilling weather refused to relent. On March 20, yet another blizzard hit, and the men made camp one last time.

Nine days later, Robert Scott wrote his final journal entry: “Every day we have been ready to start for our depot 11 miles away, but outside the door of the tent it remains a scene of whirling drift. I do not think we can hope for any better things now. We shall stick it out to the end, but we are getting weaker, of course, and the end cannot be far. It seems a pity but I do not think I can write more. R. Scott. Last entry. For God’s sake look after our people.”

A Cairn of Snow

Members of the Terra Nova expedition discovered the bodies of Robert Scott, Edward Wilson, and Henry Bowers months later, on November 12, 1912. Bringing back their frozen remains would be too dangerous, so the crew left them as they lay. They built a cairn of snow over the tent and fashioned a cross out of skis to place on top. They searched for Oates’ body as well, but never found it.

Why did Scott’s expedition fail so tragically? Not only did Roald Amundsen beat him to the South Pole, but Amundsen made it back safely, while all of Scott’s men perished. History has had many different takes on the story.

Who is to Blame?

At first, Scott was hailed as a tragic hero. As the years went on, people began to question Scott’s methods and planning. He relied on ponies and motorized sledges, both of which proved extremely ineffective, while Amundsen used skis and dogs.

There’s also the fact that Amundsen made no claims to a “scientific” expedition. He simply wanted to get to the South Pole. He didn’t collect any fossils to lug back with him—though, I will point out that the plant fossils found with Scott’s crew were the first to prove that Antarctica had once been covered in forests. Those rocks actually ended up being integral in proving the theory of Continental Drift.

But, despite the Terra Nova expedition’s shortcomings, modern historians aren’t quite so quick to judge Scott. Sure, he didn’t do everything perfectly, but in the end, Antarctica is a truly brutal place. It doesn’t care about how well anyone like Robert Scott or Roald Amundsen has planned. Sometimes, temperatures will simply plummet to -40 and stay there for days. It happened to Scott, and it didn’t happen to Amundsen. Sadly, it’s probably as simple as that. 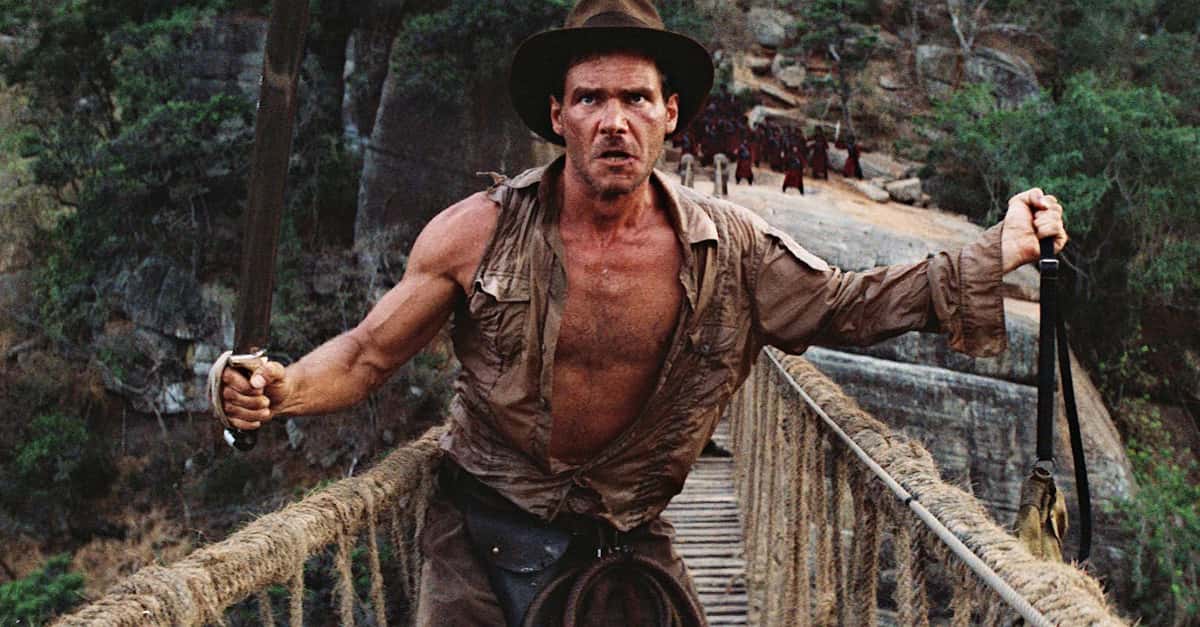