In the past decade, true crime has seen something of a Renaissance. The glut of scripted crime procedurals on TV in the 1990s and 2000s has given way to true crime prestige documentaries, like The Jinx and Making a Murderer, and podcasts, like Serial and Crime Junkie. Both the Oxygen network, created in 1998 and directed at a female audience, and the CBS show 48 Hours, which has been on the air since 1988, switched gears to focus on true crime.

But what does the fascination with grisly true stories of crimes and murders say about its audience? And what of the fact that this audience is primarily made up of women? The female fixation on true crime raises questions about how women think about law enforcement, perceive danger, and understand the relationship between gender and violence.

True crime has been around long before its current incarnation, but until the 1980s, it was mostly a literary format. In the 20th century, Truman Capote’s In Cold Blood established the modern form of true crime in 1965. This “non-fiction novel” presented real-life events as a literary narrative. But not every true crime book is as critically lauded as In Cold Blood.

For every prestige title, there are hastily-produced mass-market paperbacks revelling in grisly details of heinous crimes. As a result, critics frequently accuse the genre of exploiting victims and their families. On a narrative level, these stories may also sensationalize certain elements to craft stories that are more compelling than the straight truth.

In its current incarnation, most ‘consumers’ of true crime are women—and many if not most of the stories that they consume are about male criminals and female victims. Generally, people enjoy stories where they identify with a character, which leads to a key question. Who do these women identify with?

When fans and producers of true crime content discuss how they realized that they harbored an intense fascination with crime, they often describe one of two situations. For some, a crime that literally hit close to home spurned their obsessions. For others, they had a “there but for the grace of God go I” epiphany about the danger that lurks around (nearly) every corner. As such, women who consume true crime seem to identify not with the perpetrator, but the victim.

While it’s not true crime, the runaway success of police procedural TV in the 1990s and 2000s, especially among female audiences, suggests why women consume stories about crimes. For many viewers, these episodes allow them to control their vulnerability and exorcise paranoia about the dangers they face.

For example, Law & Order: Special Victims Unit, the popular L&O spinoff specifically about sex crimes, presents an almost utopian vision of reporting a crime to the police. The detectives are caring and dogged in their pursuit of the criminals, with district attorneys who are gentle with the victims and fierce with the accused. And of course, it’s all wrapped up within an hour. Similar analogies can be made for any other procedural. In CSI, there’s nothing that science can’t fix. In Criminal Minds, psychological profiling always saves the day.

While this formulaic quality makes these shows watchable, it can also become a gateway drug for true crime. Instead of archetypes and repetitive plot lines, true crime has something the procedural doesn’t: the unpredictability of real life.

NPR broadcast the first season of Serial in real time, with the slow progress of the investigation meaning that the finale left things unresolved. Similarly, the filmmakers behind The Jinx could never have predicted—spoiler alert—Robert Durst’s errant bathroom confession. Because true crime is unpredictable, the genre can evoke fear and provoke a surge of adrenaline. In fact, some critics believe that audiences love the genre because it allows them to feel a cathartic sense of fear.

But the other side of the coin is the lasting effects of experiencing this fear. As Andrea Denhoed recently wrote in The New Republic, “Studies have shown that consuming a lot of crime-related media is correlated with both a perception of increased crime and a higher degree of trust in the competence and good intentions of cops.”

All this, despite falling murder rates, rampant police corruption, and a rising interest in criminal justice reform in the US. We have to ask, what are the effects of these conflicting narratives?

Stay Sexy and Do Better For Once

The potential effects of true crime on fans aren’t the only qualms when it comes to true crime, of course. Critics are often concerned about the effects on victims and families, and the potential for re-traumatization. And as mentioned earlier, accusations of exploitation and embellishment have followed the genre into this contemporary craze.

Each popular podcast has its own particular critique. The first season of Serial had an obvious bias toward Adnan Syed. In June 2019, the Wondery network dropped host Mike Boudet and his true crime podcast Sword & Scale after he made a misogynistic joke on the show’s Instagram account. But even before this “joke,” former fans took umbrage over the way Boudet maligned those who suffered mental illnesses. (I, for one, despise the breathy way he recounts gory crimes, as if he takes personal pleasure in relishing the details).

Georgia Hardstark and Karen Kilgariff, hosts of My Favorite Murder, recount true crime stories in each episode of their podcast, but their accounts are not vigorously researched and are usually packed with hearsay. Critics have also noted their insensitive comments on sex work, LGBTQ+ issues, and race. While they do make efforts to correct themselves (they literally have a segment called “Corrections Corner,”) they are also adamant that by doing their best, they’re absolved of any blame for their transgressions.

The Future Of True Crime

Generally speaking, the problems that plague true crime plague media and law enforcement as well. All these institutions focus on affluent, white victims at the expense of victims who come from vulnerable communities. Going forward, this is a problem that must be resolved if true crime wants to surpass its sensational past.

Whether or not you are a rabid consumer of true crime content—but particularly if you are—society drills the constant threat of danger into us all from a young age. True crime books, documentaries, TV shows, and podcasts create a sense of control over this inescapable circumstance. But they also feed that fear and paranoia at the same time, creating an ouroboros that heightens our anxiety, no matter how much true crime may make us feel like we have some dominion over the unpredictable. While some examples from the genre may rise above this constant push and pull between paranoia and control, changes must be made to make space for its ever-expanding audience. 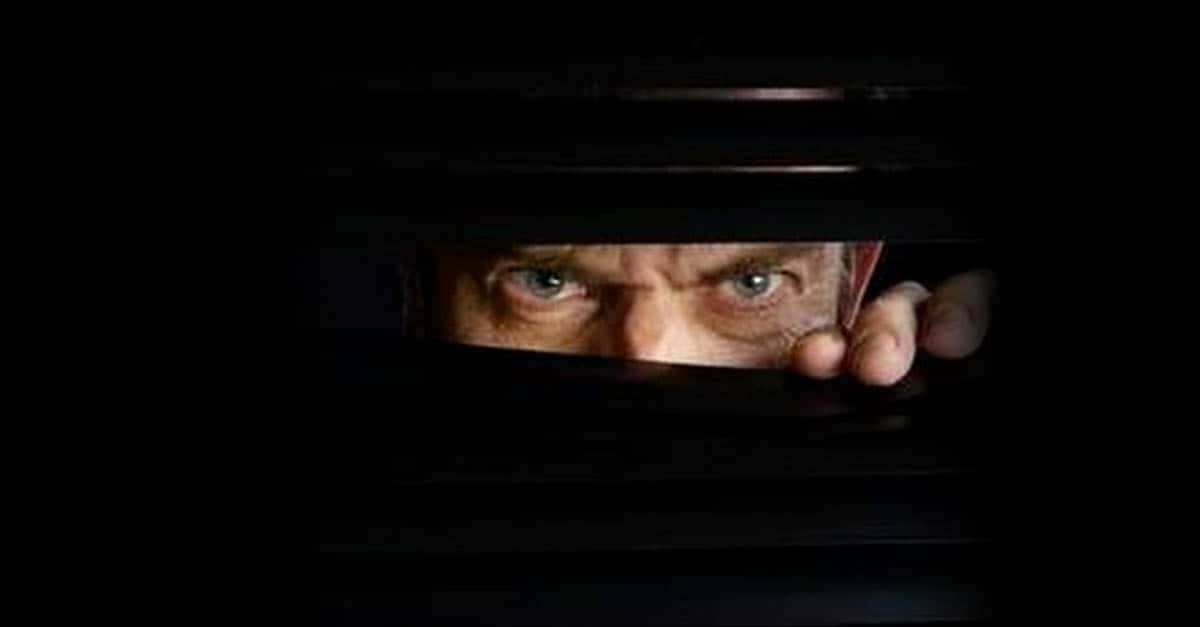