In 1778, two noblewomen embarked on a journey that would scandalize Britain for centuries. Though their names aren’t well-known today, 18th-century society was obsessed with the dramatic, mysterious relationship between Eleanor Butler and Sarah Ponsonby.

The women and their unconventional lifestyle were hot topics in the Regency rumor mill, but only Butler, Ponsonby, and—thanks to hardworking historians—modern readers know what really went on behind closed doors. This is a story about a fascinating and inspirational couple whose paved the way for queer women today.

Eleanor Butler’s 39th birthday was not cause for celebration. Despite her advanced age, Butler was still unmarried. At this point, her mother had no hope of her finding a husband. Butler was masculine, obsessed with reading, and, most upsetting for her mother, she wrote far too many letters to a pretty young lady in the neighborhood.

What’s a domineering 18th-century mom to do? For Lady Butler, the answer was clear. She planned to send Eleanor to a convent where she could live out her final years as a spinster without bothering the family back in Ireland. Let’s just say, things didn’t exactly work out that way.

Too Close for Comfort

Across town, 23-year-old Sarah Ponsonby was the lucky young lady receiving Butler’s many letters, but she didn’t have a much better home life than her pen pal. Ponsonby’s middle-aged guardian was enamored with her and unfortunately for him, the feeling wasn’t mutual. Ponsonby desperately wanted to avoid marrying Sir William Fownes but back in the 18th century, simply saying “no” wasn’t always an option.

Both women were stuck in impossible situations that, if they had acted differently, would have seen Butler shipped off to a convent and Ponsonby trapped in a loveless marriage. To avoid these glum fates, they hatched a daring plan.

Butler and Ponsonby decided to run away and live on their own terms. On a cold April night in 1778, Butler and Ponsonby dressed in men’s clothing, carried pistols, and stole their family’s horses. Accompanied by Ponsonby’s little dog Frisk, the noblewomen rode all the way to the local harbor, hoping to catch a boat that should have gotten them to England.

Unfortunately, when they arrived, they learned that the the boat had already left and the women were effectively stranded. Unsure of what to do, they ended up hiding in a frigid barn for the night. From here, things devolved even further. After a few days, Butler and Ponsonby were discovered and hauled back to their furious families.

After recapturing her runaway daughter, Butler’s mother decided to banish her to a French convent. Ponsonby fared even worse. She had caught a severe cold during the failed escape, and as the days passed, it worsened into a dangerous fever.

Soon after their enforced homecoming, Ponsonby woke in the middle of the night and realized she had an unexpected guest: Butler. Terrified by her mother’s threats to ship her off to France, Butler had run away once again and, with assistance from the house maid Mary Caryll, hid in Ponsonby’s room.

Making the Best of a Bad Situation

Butler’s devotion heartened Ponsonby, who decided to make one final plea to her guardians. While the Ponsonbys pitied their weakened ward, their minds weren’t quite made up—or they weren’t until they found Butler hiding in her room. Clearly, this infatuation was not going to go away. Where another family might have dug in their heels, the Butlers and the Fowneses surprised everyone by relenting.

They gave the women permission to run away and live out their own happily ever after.

After Ponsonby recovered, the women triumphantly left Ireland and settled in the Welsh village of Llangollen. They called their permanent home Plas Newydd (“New Mansion”) and they lived together—along with the loyal servant Caryll and several dogs (many named Sappho)—for the next 50 years.

But for Butler and Ponsonby, the best part of life together wasn’t receiving famous visitors. It was getting to spend time with each other. Butler kept meticulous journals over the years, describing the loving life the two women shared. After their garden was tended and their small farm was maintained, they would settle into a soothing nighttime routine. Butler would read novels and travel books out loud while Ponsonby drew maps, cross-stitched, and bound notebooks.

Of course, life wasn’t all sunshine and roses for the two ladies. They had very tense relationships with their families, but because they were chronically low on funds (coming from aristocratic backgrounds, the women weren’t exactly used to pinching pennies), they couldn’t sever ties. They needed relatives to send them money so that they could live comfortably. You can imagine how incredibly awkward those letters must have been…

But in the end, the profound bond between Butler and Ponsonby was strong enough to overcome their difficult circumstances. They lived in domestic harmony for over five decades, co-signing letters and customizing fabrics with their joint initials. In her will, Butler left everything to Ponsonby; in her diary, she referred to Ponsonby as “my heart’s darling,” “my beloved,” and “the joy of my life.” When Butler died, Ponsonby followed just two years later. Until the very end, these women were deeply committed to one another.

For modern readers, the Ladies of Llangollen are a startlingly tender example of an LGBTQ+ couple who lived years before that acronym’s mere existence. With recent attention on Anne Lister, another queer figure from the same period, it’s high time to recognize Butler and Ponsonby’s powerful love story. 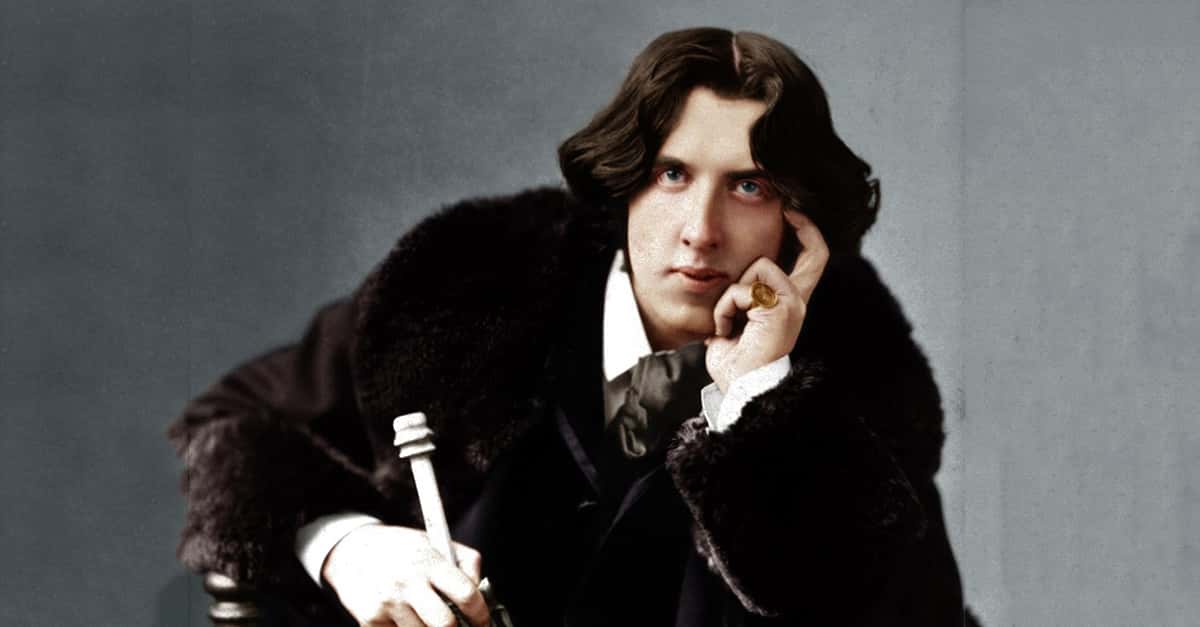