Jim Morrison. Kurt Cobain. Jimi Hendrix. Many talented musicians have died tragically young from the self-destructive habits of their superstar lifestyle. But while we often place reggae singer Bob Marley in the ranks of these rock gods gone too soon, few people know the truth about Marley’s early death. So how did Bob Marley die?

Bob Marley wasn’t necessarily known for fast and reckless living; a Rastafarian icon, Marley infused reggae music with his spiritual beliefs of gentle love and beautiful harmony. Yet on May 11, 1981, he died at just 36 years old. It felt sudden, but those who knew him had actually spent years preparing for his death.

That’s because back in 1977, the legendary singer was diagnosed with a malignant, and eventually fatal melanoma just underneath one of his toenails. When he died fewer than five years after his diagnosis, Marley was deeply mourned in both his home country of Jamaica and around the world.

His death was tragic, but there’s much more to the story than that.

You see, many people believe that Marley could have been saved.

When the cancer was first diagnosed, Marley’s doctors suggested amputating the toe to give him a better chance for survival. However, the singer refused. Although this might seem irrational, he actually had a good reason: his religious beliefs prevented him from amputating, as Rastafarian tenets state that the body is a temple and that no part of it should be cut off.

Instead, Marley went with a less invasive but ultimately less effective procedure. He simply had the nail and nail bed removed with the help of a skin graft from his thigh. Ever the trooper, Marley and his band continued planning the world tour for the album Uprising, even after finding out about the cancer. The tour saw Marley reach new heights, playing his biggest-ever crowd in Milan and even playing the iconic Madison Square Garden in New York. For now, it seemed like the storm had passed.

But dark days were coming.

Near the end of the Uprising tour, Marley’s illness had taken a toll on his body, and it began to show. Just two days before a concert in Pittsburgh, Pennsylvania in September 1980, Marley suddenly collapsed while jogging in New York City’s Central Park. He was rushed to the hospital, where doctors performed a series of tests—and the results were devastating.

The tests revealed that the small melanoma from his toe had spread over the past three years, and was now infecting his brain. In an incredible feat, Marley still made it out to his scheduled Pennsylvania show, but this appearance would be the last concert of his world tour. His team canceled the rest of legs, and Marley—again partly in accordance with his religious beliefs—began to seek out alternative medicines to fight for his last scraps of life rather than submit to chemotherapy.

It was a radical, peaceful choice in keeping with his religion, but it did not delay his death.

Although Marley tried to keep the cancer at bay by eschewing certain food and drinks, after eight months it became clear that the end was near for the cultural icon. The alternative methods had not stymied the cancer. Bravely facing up to his fate, Marley made a heartbreaking decision to go back to Jamaica to live out his days.

But in a cruel twist of fate, he was denied the chance to die in his beloved homeland.

In May 1981, a very sick Marley was traveling home from Germany to Jamaica. In the middle of the flight, his vitals plummeted. When the plane landed in Miami, Florida, he was rushed to the hospital so doctors could try to save his life.

This time, however, there was no hope to be had: Bob Marley died in Cedars of Lebanon Hospital in Miami. Before he left this world, though, Marley had one last act to finish.

Gone But Not Forgotten

Just before he died, with the melanoma rapidly spreading into his lungs and deeper into his brain, Marley gave his son Ziggy some final advice, father to son: “Money can’t buy life.” They were fitting words for a man who lived by his own harmonious principles and died on his own terms.

After his death, the world felt robbed of one of its brightest stars. There was one consolation: in the end, Marley made it to Jamaica. The country gave him a state funeral on May 21, 1981, following Rastafarian traditions for the ceremony. He was buried alongside his guitar in a chapel near where he was born.

During the funeral, Jamaica’s Prime Minister Edward Seaga gave the eulogy, saying that, “Bob Marley was never seen. He was an experience which left an indelible imprint with each encounter. Such a man cannot be erased from the mind. He is part of the collective consciousness of the nation.”

To Die, to Sleep, Perchance to Dream

The story of how Bob Marley died is not one of partying and excess, but of a principled man unwilling to compromise for modern medicine. In many ways, this makes him an even more tragic figure than some of his fellow fallen rock stars. The melanoma that killed him at the age of 36 might have been managed and eventually defeated, had he only wanted it.

This, however, was not the way that Marley chose to go. Instead, he fought the cancer in his own way, and succumbed when it was his time. It was his life, and he chose how to leave it. Though he is still dearly missed, we have his many albums and inedible songs to help remember him by. 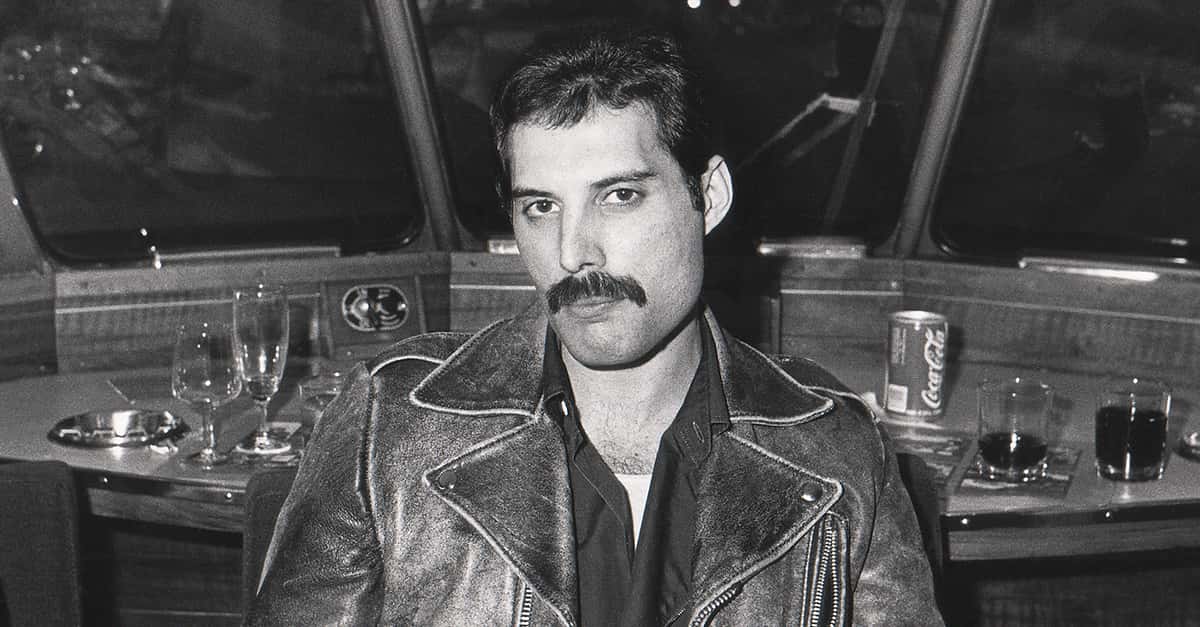 Bohemian Facts About Freddie Mercury, The King Of Queen