Smithsonian’s National Museum of Natural History is a literal treasure trove of cultural artifacts, priceless specimens—and one very big diamond. Since 1958, all 45.52 navy-blue carats of the famous Hope Diamond have been housed in the museum. If you enter into the institution’s national gem collection today, you’ll see it standing there, soft and still, on its ivory cylinder pedestal.

But despite its long-term position as the crown jewel of the Smithsonian, the diamond has a dynamic, electrifying past. For one, it used to be a whole lot bigger. From the courts of kings to the hands of thieves, the Hope Diamond’s various transformations and transportations are microcosms of the past four centuries, containing colonialism, monarchy, capitalism, and a hefty dose of mystery—some even say it’s cursed. Come relive the gemstone’s journey.

A Diamond in the Rough

The Hope Diamond’s beginnings were very far from humble. Although it has come to represent the historical shifts of the relatively recent past, it was formed deep inside the Earth no less than 1.1 billion years ago, and was eventually mined at the Kollur mine in India. Like all diamonds, it’s made up mostly of carbon, but trace amounts of the element boron give the gem its distinctive grey-blue color.

In 1666, Jean-Baptiste Tavernier came across the gem as a large, uncut stone weighing a whopping 115 carats (or so). Tavernier, probably drooling just a tad, purchased the crude diamond. Like any good citizen of empire, Tavernier sold his exotic colonial goods to the French King Louis XIV in 1668. Reports vary on the royal payment Tavernier received for his jewel, but they range from a big ol’ truckload of gold to his own patent of nobility, so it’s safe to say Louis was pleased with his new blue bauble.

Once the Tavernier Blue passed into the king’s hands, he quickly went about cultivating the crude material, turning it over to his jeweler and demanding he make a “piece to remember.” The jeweler toiled for two years on the piece, returning to the king with a 69-carat, triangular-shaped cravat pin the size of a pigeon’s egg. This piece was what we now call the French Blue. In 1740, Louis’ great-grandson Louis XV upped the ante even more, getting the stone set into a magnificent, totally bedazzled pendant for the Order of the Golden Fleece. It was a treasure fit for the Sun King, his descendants, and the divinity of the French Monarchy.

This, however, is where the glory days of the diamond came to an abrupt halt, and where it began to accrue the first stains of a bloody reputation.

The French Blue was largely forgotten during the reign of Louis XVI, maybe because France was dealing with the beginnings of that pesky French Revolution and the subsequent Reign of Terror. Some even whispered that the French Blue was cursed, and that it played a role in Marie Antoinette’s violent demise, though there is little to no evidence she preferred or even wore the diamond. Nonetheless, there was more ill-luck to come: amidst the chaos of France at the time, thieves broke into the Royal Storehouse and, in a move worthy of a Hollywood heist film, stole the Crown Jewels.

The diamond now enters its lost years, and when it resurfaced in London two decades later, it was a different stone: no longer 69 carats, but a measly 45.52 carats. It had become what we now know as the Hope Diamond. To this day, historians have no definitive idea what happened to it in this time span, but the thieves likely split the gem in two in order to avoid detection and to more easily fence their precious cargo. Some researchers even argue that King George IV of England briefly possessed it along its travels. Whatever the truth, one thing is certain: modern casting evidence proves that the Hope Diamond was once part of the glorious French Blue.

Have a Little Hope

By 1839, the Hope Diamond acquired its modern name after it fell into the hands of Henry Philip Hope, a rich banker who published the diamond in his gem catalog. But the supposed curse of the diamond struck again: Henry Hope died the same year he published the catalog, and the line of descendants the gem passed through were riddled with ill health, financial woes, and bad marriages.

By the time famed jeweler Pierre Cartier sold it to the socialite Evalyn Walsh McLean, the Hope Diamond’s tinted reputation had turned into a full-blown curse, and there were rumors the young woman one wanted to back out of the deal when she realized the “history of misfortunes that have beset [the diamond’s] various owners.” Eventually, though, she and her husband bought it for the equivalent of about $8 million today; judging from the stories, they certainly got their money’s worth. Evalyn liked to play elaborate rich-people hide-and-seek with the diamond at lavish parties, encouraging children to run around and find it. Of course, she also made sure to keep it locked in a high-security vault when she wasn’t bandying it about.

Perhaps miraculously—for its supposed curse—the stone wasn’t stolen during McLean’s life, nor did it cause any unaccountably grave misfortune; she died in 1947, at age 60, of pneumonia. After Mclean’s death, yet another famous jeweler, Harry Winston, eventually obtained the diamond, and then sold it to the Smithsonian, where it has resided for over 50 years.

Bright at the Museum

Thus ends the gem’s long travels, at least for now.

Yet even on its static pedestal, in its dim-lit room, the Hope Diamond will always evoke mobility, enterprise, and transformation. With all this history, all the hands it has changed, is it any wonder it has earned a reputation as a haunted object? Born into our culture at the beginnings of capitalism, the Hope Diamond—the Tavernier Blue, The French Blue—is laden with the meanings. It is a colonial asset, a symbol of power, a display of wealth, and a portable, at times illicit, currency. It is no mere museum piece. 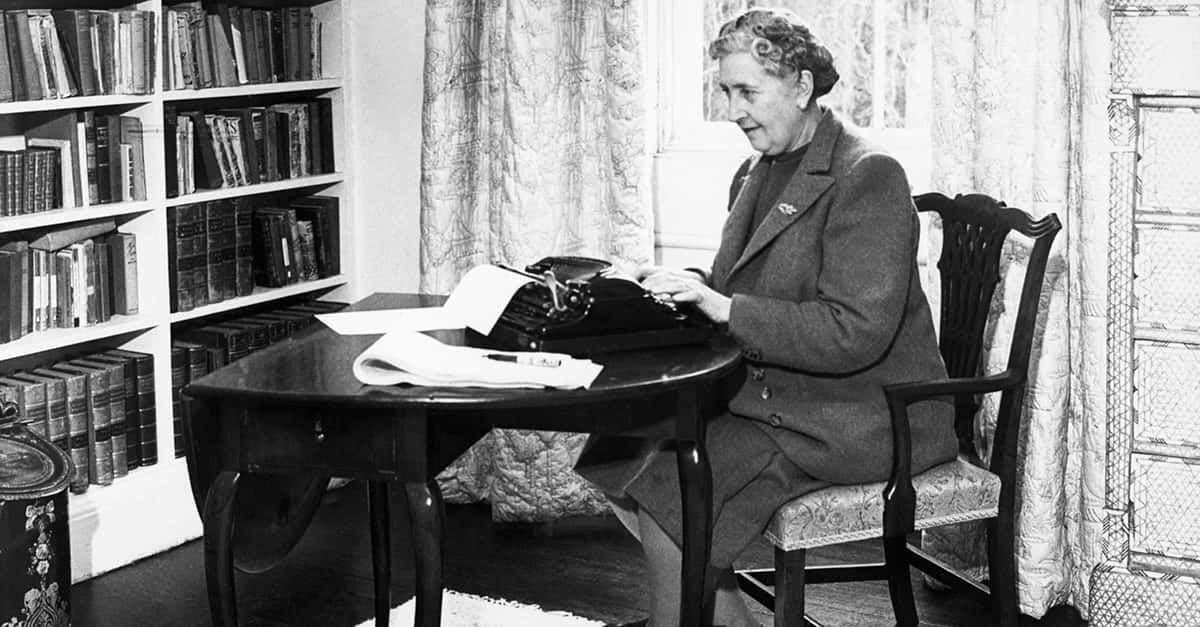