Adopting a dog is a momentous and joyous and occasion in any person’s life, but when a university professor named Hidesaburo Ueno adopted an Akita he named Hachiko in 1924, he probably had no idea that his new best friend would become an enduring symbol of the loyalty and friendship shared between human and dog. Hachiko’s lasting devotion to his master made him a local celebrity in the Japanese special ward of Shibuya while he was alive. After his death, the legend of his loyalty spread, leading to numerous commemorations in the area where Ueno and Hachiko lived. And that’s not to mention appearances and references to the famous pooch in pop culture, both in Japan and beyond. Nearly a century later, the story of Hachiko continues to tug at the heartstrings of anyone who has ever felt a bond with a dog.

Hidesaburo Ueno grew up in the Mie Prefecture of Japan before moving to Tokyo to study at Tokyo Imperial University (now known as the University of Tokyo). When he completed his graduate work, he began teaching agricultural engineering at the same university and settled in Shibuya. Around the same time that he became Professor of Imperial University—an esteemed position at the school—he began to live with his partner, Yaeko Sakano, although the two remained unmarried. As part of his commute, Ueno would travel to the Shibuya station in his neighborhood and take the train to the university, located in Bunkyo, another of Tokyo’s special wards.

Hachiko was born on a farm in 1923, in the city of Odate in the Akita prefecture, thought to be where his breed originated from. At some point in 1924, he was adopted by Ueno, and soon after, he began to leave the Ueno home every afternoon to greet his master as he exited the Shibuya station on his way back from the university. Whether he was trained to do so or was simply intuitive enough to begin this altruistic routine is unknown, but Hachiko’s daily appearance was said to have been noticed by others in the area who frequented the train station. It wouldn’t be until later that the significance of this act would become clear—along with its heartbreaking implications.

On May 21, 1925, Hachiko walked from the Ueno home to the Shibuya station, just like any other day. He sat outside and waited, but the person he was waiting for would never return. On that day, Ueno had been delivering a lecture at the university when he was struck by a cerebral hemorrhage. He passed away soon after—but sadly, there was no way to transmit this sad news to his loyal dog. Hachiko waited at the train station for his master, but his master never returned. The next day, Hachiko continued to wait—and once more, Ueno was not there. Hachiko’s daily routine of waiting for his master at the train station turned into a daily vigil.

Hachiko would famously return to the Shibuya station each day for the next nine years, nine months, and 15 days. During this time, one of Ueno’s former students who had an interest in the Akita breed noticed the dog’s daily custom and wrote essays publicizing Hachiko’s extraordinary devotion. Soon enough, the story spread throughout Japan, making Hachiko into a national symbol of loyalty. Stories about the dog were taught to children, and in a culture which famously emphasized family ties, he became emblematic of that spirit.

After continuing this daily vigil for nearly a decade, Hachiko died on March 8, 1935, at the age of 11. Because he’d gained such a national reputation for his loyalty, Hachiko’s ashes were put to rest next to Ueno, his master, in the Aoyama Cemetery in Minato City, Tokyo. But still, a member of their family was missing. That would be Ueno’s live-in partner, Yaeko Sakano. Hachiko was said to be fond of Sakano and would get excited to greet her whenever she visited him. She lived to be 76 years old, passing away in 1961, but much like Hachiko, she remained devoted to her late partner, Hidesaburo Ueno. Perhaps because the couple had never wed, her family insisted she be buried at a temple in Taito, despite the fact that she’d expressed that she’d like to be buried with Ueno and Hachiko.

Decades later, after finding records about Sakano and her final wish, a University of Tokyo professor began the fight to have her reburied at Aoyama Cemetery alongside Ueno and Hachiko. In May 2016, some of Sakano’s ashes were buried at Aoyama, finally reuniting the trio.

In the years following his death, stories about Hachiko’s loyalty spread across not only Japan, but the rest of the world as well. A number of bronze statues have been created of Hachiko’s likeness—the most famous of which stands near Shibuya Station where he used to wait for Ueno. This statue, now a huge tourist attraction, was erected in 1948 as a replacement for an earlier version which had been scrapped for metal during WWII. A ceremony is held in Hachiko’s honor every year at Shibuya station, and numerous other bronze statues around Japan represent the dog’s likeness, including one of Ueno and Hachiko at Aoyama Cemetery. There’s also his coat, which was taxidermied after his death and remains on display at the National Science Museum of Japan in Ueno, Tokyo.

Of course, Japan was the first to commit Hachiko’s story to the screen, with the 1987 movie Hachiko Monogatari, which was the #1 Japanese film in the Japanese market that year. A later American remake, titled Hachi: A Dog’s Tale, was much less successful. But perhaps one of the most enduring and well-known tributes to Hachiko, at least in the Western world, comes from the animated TV show Futurama. In season 4, an episode of the show titled “Jurassic Bark” aired, with a plotline heavily influenced by Hachiko’s story. In it, the main character Fry, who was accidentally cryonically preserved and awoken 1,000 years in the future, wonders about what happened to his dog Seymour after he was entrapped in the cryogenic pod.

Although Fry never learns what happened to Seymour, a flashback in the final minutes of the episode shows Fry telling the dog to wait for him outside of his workplace, Panucci’s Pizza, before he left on his fateful last delivery (the one where he accidentally fell into the cryo pod). A montage shows Seymour waiting faithfully outside the pizza shop for a dozen years, through snow and rain, all set to the melancholy sounds of Connie Francis singing “I Will Wait for You.” The episode was nominated for an Emmy and became an enduring fan favorite—likely due to the heartbreaking last few minutes, and their reference to an enduring tale of friendship and loyalty between man and dog. 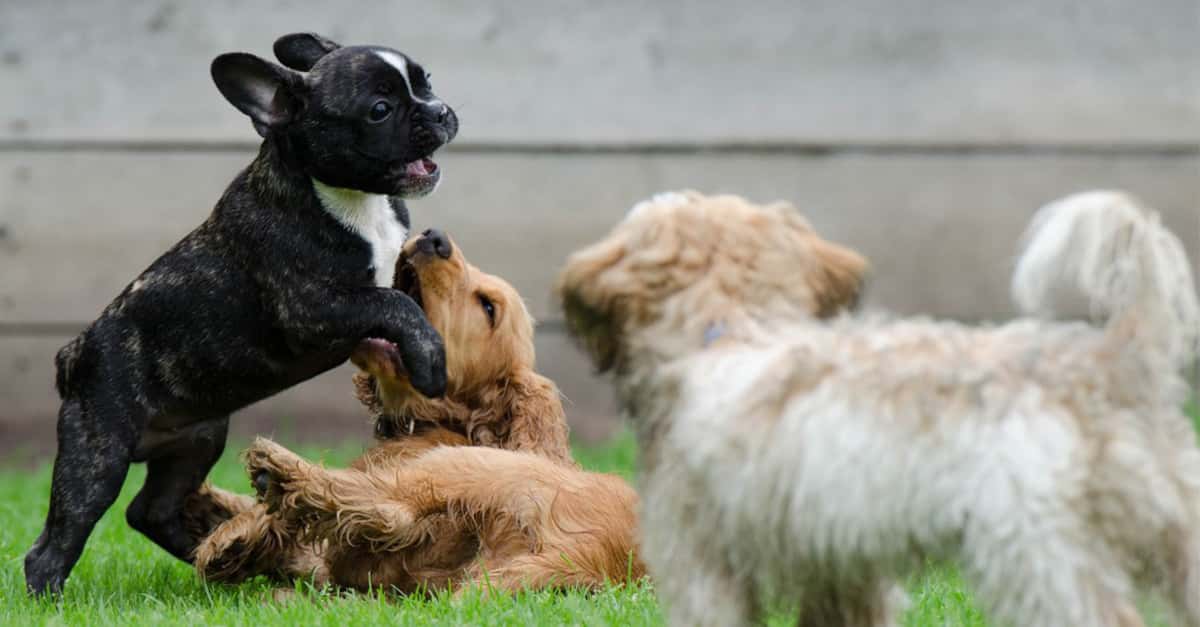