Why Is The Sun So Hot?

Why Is The Sun So Hot?

Everything needs energy, but human beings need energy more than most. We get it from all kinds of places: Fossil fuels, hydroelectricity, wind energy—and that’s not even mentioning the energy we get from the food we eat every day. But maybe you’ve heard: “Energy cannot be created or destroyed”. If that’s the case, then where is all that energy coming from? Where did coal get its energy from? What powers the wind? What gives a cheeseburger the energy we take out of it?

As usual, the correct answer is the obvious one: That massive ball of flame in the sky.

The Sun: It Big

OK fine, maybe a little bit of energy comes from the Earth’s core, but let’s forget that for now. The vast, vast majority of the energy that fuels life comes from the Sun. But why does the sun have so much energy? Well, the answer is simple enough: Because it’s really, really big.

The sun is truly huge. If you took every other thing in our solar system—Earth, the Moon, Jupiter, every planet, every asteroid, every last speck of dust—and put it all in a big ball…that ball would account for 0.14% of the mass in the solar system. The other 99.86%? That’s all the sun, baby.

Pushups On The Sun

Now let’s talk about gravity. You might have heard that the bigger an object is, the stronger its gravitational pull. That’s why you would weigh less on the moon than on Earth. So on the Sun, someone who weighs 100 pounds would weigh…2,800 pounds. I don’t care how much you lift, that’s a little much.

No, living on the sun would not be comfortable, even without dealing with temperatures of 5,778 degrees Kelvin at the surface. Ah, but that brings us back to the question of the day: Why is the Sun so dang hot?

Well, as I said: It’s because the sun is really, really big. Big means a lot of gravity, and a lot of gravity can do…interesting things to matter. Specifically, it can make atoms fuse together. That might not sound like much, but in reality, it’s everything.

You Fuse You Lose

The sun is made up of about 75% hydrogen—the most abundant and boring of all elements. Consisting of a single proton, hydrogen is as simple as an element gets. But here’s the magic part: If you squeeze hydrogen together really, really tightly, two can become one. The single protons of two hydrogen atoms can fuse together to become something new: Helium. If that doesn’t sound that exciting to you, it should.

Nuclear fusion releases a lot of energy. If you think an atomic bomb is a big boom, that’s just nuclear fission, and fusion is three to four times more energetic than that. There’s a reason that fusion energy has been the golden goose dream for scientists here on Earth for so long.

The fusion of hydrogen into helium is what makes the Sun so hot. The Sun is so big that it fuses about 600 million tons of hydrogen every single second. It’s been doing so for 4.6 billion years and it’s expected to do so for another 5 billion or so more, so don’t worry about it running out of juice any time soon.

But what will happen when it’s out of juice? Well, that’s not pretty.

Right now the sun, like most stars, exists in a pretty delicate equilibrium. Its own gravity is trying to crush it, but thankfully, the force of all that radiation pulsing off of it counteracts the gravity. Radiation pushes out, gravity pushes in, and everything balances out. But that radiation won’t last forever.

Eventually, the Sun will run out of hydrogen. After that, it’s helium that’ll start fusing into heavier elements, then those elements will start fusing…but that’s about it. Fusing heavier elements requires a ton of energy, and our measly little sun won’t be able to keep up. Fusion will stop—and that pretty much means the end for ol’ Sol.

When fusion stops, the Sun will stop giving off so much radiation, tipping the balance in that whole delicate tug of war with gravity. And when gravity wins, things will get ugly. By then, the Sun will have expanded to engulf Venus’s orbit and the Earth will be completely uninhabitable—which means no one will be around to see what happens next. That’s a shame, because it would be quite the sight to see.

The outer layers of the now enormous Sun will blow off into space, creating an even more enormous planetary nebula. All that’ll be left of the Sun will be its extremely dense core. That’s what we call a white dwarf: A ball about the size of the Earth, but thousands of times more dense. White dwarves are pretty boring: Our inert old sun will probably remain for trillions of years after the collapse.

But when you’ve got really big stars, that’s when things get interesting…

Our sun will run out of juice long before it’s able to fuse iron. There are, however, stars out there that are much bigger than our sun. Bigger means more gravity, which means more heat, which means these huge stars have the energy required to keep fusion going until their core is nothing but a big ball of molten iron. This is where things get gnarly.

If you thought our sun expanding then blowing off its outer layers was exciting, you ain’t seen nothing yet. The thing about iron is that it can’t fuse—it’s the end of the line. But by that point, these stars are absolutely, mind-boggling huge. When a star gets that big and fusion stops, everything comes crashing down, quite literally.

The entire star collapses into itself, and the resulting explosion creates a supernova: one of the most energetic phenomena in the universe. Picture several times more matter than exists in our entire solar system blowing out into space at nearly the speed of light. When the dust settles, what’s left is either a neutron star—an object so dense that a thimble’s worth would weigh as much as Mount Everest—or, even better, a black hole. Way more exciting than a stupid white dwarf…

Thank God The Sun Is So Hot

So we should thank our lucky stars that the Sun is so hot. If it wasn’t so hot, it wouldn’t fuse hydrogen into helium, and none of the fun, living stuff here on Earth would be here. Will there be a problem when the Sun finally runs out of juice? Yes. But thankfully, we won’t have to worry about that any time soon. 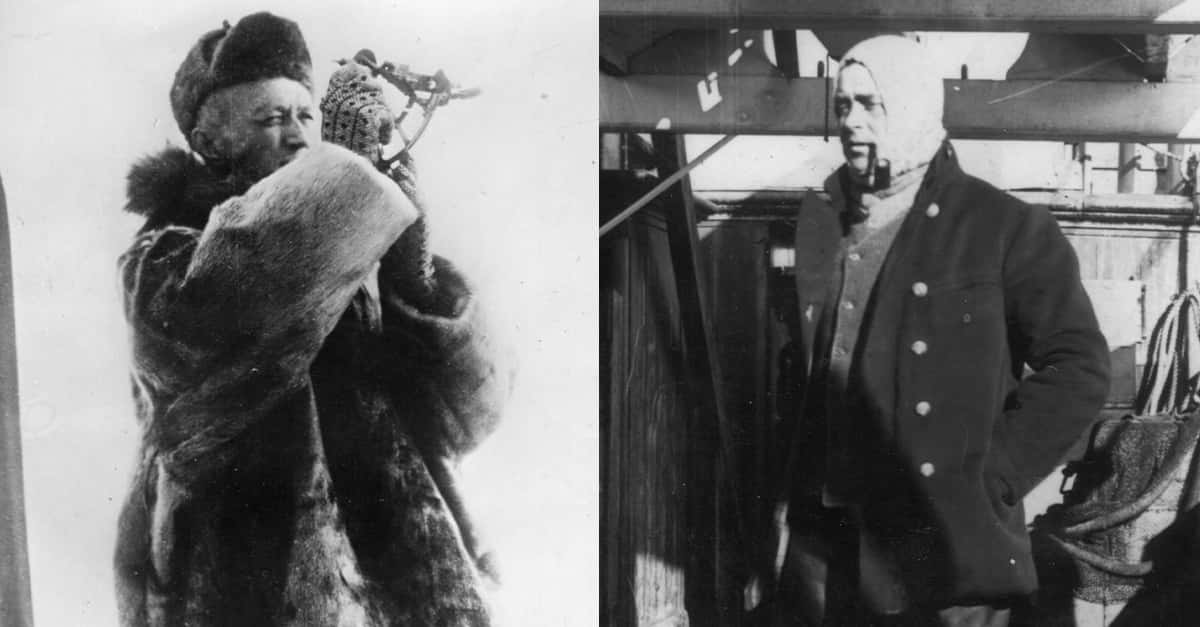