These Romance Films Have The Best Interiors

These Romance Films Have The Best Interiors

Like many, I’m still enchanted by the romance films of the 90s and early 2000s. Every once in a while I find myself with a craving I just can’t ignore. For the millionth time, I’ll scour my streaming channels for that slice of warm, grainy heaven that is You’ve Got Mail or Before Sunset.

I press play, sink back, and listen to dialogue I already know by heart. But why do these films have such a hold over me? Well, I think I’ve finally figured it out.

Partly, it’s the fashion and the flawless leading ladies—but I believe the secret ingredient to their undying allure is actually the interiors. Those unbelievably perfect apartments and homes just make my heart sing, and heck yes, I want to spend my evening hanging out in William Thacker’s Notting Hill apartment. And so, that’s where we’ll begin.

Overall, 1999’s Notting Hill is just a joy to look at, but I have always been obsessed with the apartment with the blue door. This is the first glimpse the audience gets of main character William Thacker’s interior life. From the burnt ironing board to the uneaten food on the table and the fallen bike—even the receipts tacked haphazardly to the cupboard—we know that this man is a downright mess.

But even in its chaos, this apartment is comforting. There’s something so right about the ironing board’s red grid pattern next to the black and white checkered floor. As the film goes on, more of the space is revealed to us—all the way up to the picturesque rooftop terrace where Hugh Grant and Julia Roberts’ romance hits its peak.

Green Card, released in 1990, often slips through the cracks. It certainly isn’t a classic romcom, but its interiors might just be the most magical. Andie MacDowell’s character Brontë is a horticulturist, and the entire premise of the film hinges on her love for her apartment, which features a breathtaking greenhouse.

If it wasn’t for the stunning light and greenery throughout this film, it certainly wouldn’t hold such a special place in my heart. The attention to detail throughout Brontë’s apartment—the antique furniture, textiles, and art—is what has me coming back again and again.

Despite knowing that You’ve Got Mail has a truly questionable storyline, I am willing to forgive all that and watch it every Christmas. Along with a perfect soundtrack and some truly cozy vibes, the apartment of the passionate bookseller Kathleen Kelly looks like something straight out of House & Garden…but better.

Coming in right at the beginning of the 2000s, Chocolat is a French dream. The interiors boast a delicious study in blues, reds, and warm browns. Vianne, the irresistible chocolatiére mirrors the colors of her own space in both her outfits and relentless personality.

I adore the contrast between the conservative townspeople and Vianne’s sumptuous chocolate shop with its busy, patterned floors and shelves of decadent treats. It’s meant to be a feast for the senses, and boy does this film deliver on every count.

Bridget Jones’s Diary is another film that knows how to play with color. Set during the Christmas season, I’m a sucker for the red accents that pop up everywhere in the film. It all begins with her red diary and spreads out from there. You can find red in the color of her shelves, dishes, blinds, pillows, and outfits.

Bridget Jones’ space is a delight because, well, it’s all over the place. Her kitchen is bright and eclectic with blue polka-dotted wallpaper, while her living room feels like a tilted, dark hole perfect for wallowing. It reflects all the elements of Bridget: the optimistic writer with a long list of resolutions and the rejected singleton who spends her evening listening to Celine Dion ballads.

I’ve saved the best for last. In my opinion, Celine’s Paris apartment in Before Sunset is absolutely perfect. Not only is it reached by climbing a stunning, winding staircase, but once you enter it, it becomes a tasteful mish-mash of elements that seem so real, you want to step right through the screen and join the characters. Her home is overflowing with stimulus.

Ending the film with Celine’s apartment is the cherry on top of an already delicious film. I’m just endlessly comforted by her stacks of teetering books, her CD collection, and photographs. Again, red accents are sprinkled everywhere, and of course, reflect the mounting romantic tension between the two leads.

Jesse, who is visiting Celine’s apartment for the first time, feels at home immediately. It is this instant comfort within Celine’s space that makes the film’s ending so satisfying. Jessie watches as Celine dances around her apartment to Nina Simone—and the scene fades to black.

By the time the 2010s arrived, almost every romance disappointed me in some way—and at first, it was hard to put my finger on why. Nothing seemed to give me the same rush of enjoyment as romances from my childhood. For a while, I thought maybe this was just a case of nostalgia, but I really think it comes down to thoughtful interiors—places that I genuinely want to inhabit during my viewing experience.

Give me great light, meaningful color palettes, and gorgeous clutter, and these films transform into so much more than just a lighthearted romance. Like a good book or a brilliant work of art, these interiors truly have a life of their own. Every time you return to them, you might find something new. 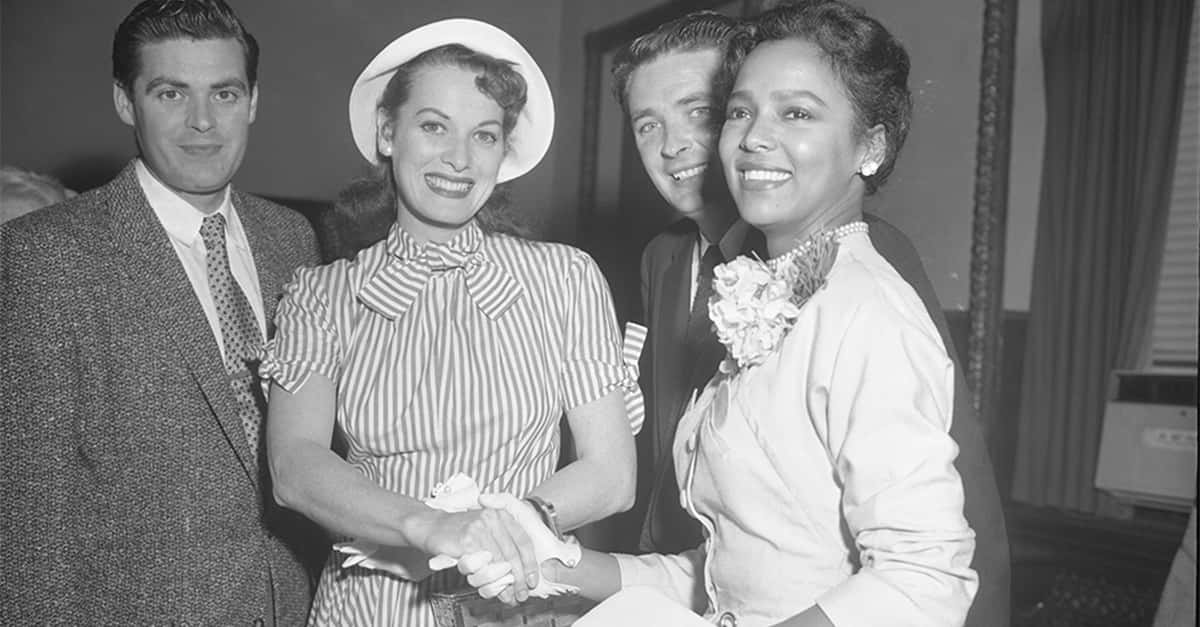