Born in 1909, Betty Broadbent, best known as the “Tattooed Venus,” became fascinated by tattoos at the young age of 14. She’d been working as a nanny in Atlantic City when a walk along the boardwalk changed her life forever.

She met a man named Jack Redcloud, who was completely covered in tattoos. His unique look entranced Broadbent and he eventually introduced her to his tattoo artist, Charlie Wagner. The seed of desire had been planted. The young girl wanted tattoos of her own—and not just a few.

Four years later, in 1927, Broadbent placed her trust in Wagner’s skillful hands. He and a group of other artists began working on her bodysuit. It was a long and painful process, but at the end of it all, Broadbent stepped away with 565 tattoos. It was a dramatic change that led her into a shocking line of work.

Broadbent’s love for tattooing attracted the interest of the circus. She exhibited her art with Barnum and Bailey Circus, as well as the Ringling Brothers—but that wasn’t all. She also received some new training and became a steer rider, even riding mules and horses later in her career.

Broadbent challenged societal standards for women through her tattoos and untraditional lifestyle. Not only did she put her body on display, but she also became a tattoo artist. In shops across the nation, her own creativity and technique took flight. Broadbent continued to work until her retirement in 1967.

The “Tattooed Venus” definitely walked away from tattooing with an interesting legacy. Not only did Broadbent live a controversial and adventurous life, but she was the first person to be inducted into the Tattoo Hall of Fame. Today, she is considered to be the most photographed tattooed woman of the 20th century. 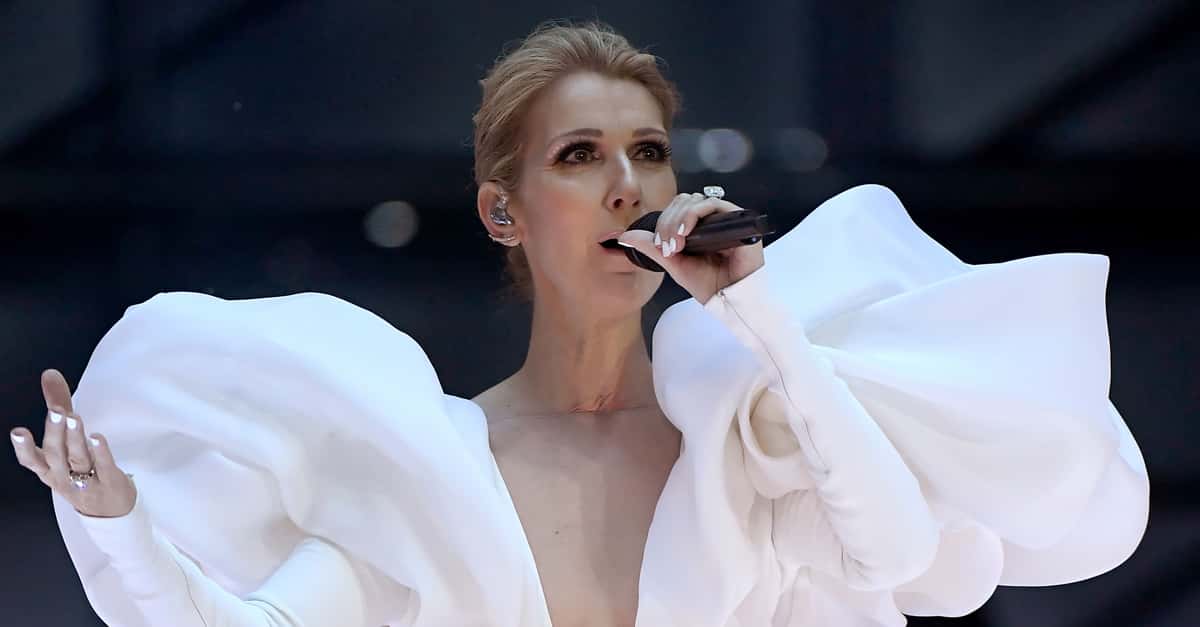