The Sinking Of The Rainbow Warrior

The Sinking Of The Rainbow Warrior

Shortly before midnight on July 10, 1985, the crew members of Greenpeace’s Rainbow Warrior sat around the ship’s mess room table—those who hadn’t already gone to sleep.

Suddenly, everything went black. The sharp sounds of glass cracking filled the room, followed by the roar of rushing water. The crew, in a panic, assumed another ship had hit them. The truth was much more sinister.

Warrior Of The Rainbow

The Rainbow Warrior started life as the Sir William Hardy, a trawler for the UK Ministry of Agriculture, Fisheries and Food. Built in 1955 in Scotland, after two decades of service, Greenpeace purchased her in 1977 for £37,000. After four months of refitting, the newly-christened Rainbow Warrior hit the waves.

With her deep green hull and unmistakable rainbow stripes, the Rainbow Warrior sailed across the North Atlantic, taking part in a series of high-profile anti-whaling, anti-seal hunting, and anti-nuclear protests and operations. One particularly thrilling adventure involved capture by the Spanish Navy, followed by a daring escape.

The fiasco was such a national embarrassment that the Admiral of the Spanish Navy resigned his post. All in a day’s work for the Rainbow Warrior.

In 1985, further modifications outfitted the Rainbow Warrior with sails, allowing her to operate as a ketch rig. As soon as the refitting finished, she set sail for new waters: The Pacific Ocean. The plan was to continue campaigning against nuclear testing, in whatever shape that took. She traveled to Rongelap Atoll, where pollution from American nuclear tests had rendered the small island inhospitable.

The crew relocated 300 Marshall Islanders off the atoll, then carried on with their journey. Their next stop would be New Zealand, where they’d join with a flotilla of private yachts to protest and observe French nuclear testing at the Mururoa Atoll.

Every member of the crew knew that they were taking a risk. Still, none of them realized that the Rainbow Warrior would never leave New Zealand waters.

After the initial explosion during the night of July 10, 1985, the crew immediately evacuated the ship. However, they soon returned to investigate the cause, film the damage, and fetch their things. They couldn’t have known it, but that was a fatal mistake. They hadn’t been struck by another boat—the explosion was a limpet bomb, attached to the hull. And it wasn’t the only one.

One crew member, photographer Fernando Pereira, went below decks to get his camera equipment just before the second explosive went off. The other members of the crew managed to evacuate in time, but a rush of water into the hull of the ship trapped Fernando below deck. He didn’t survive. The sinking of the Rainbow Warrior was now also a murder.

It was only after the dust settled that the truth about that horrible night came out.

Opération Satanique. That’s what the French Foreign Intelligence Services called the plan to sink the Rainbow Warrior. Two French agents, posing as a newlywed couple, smuggled two mines into New Zealand aboard a yacht called Ouvéa. They delivered the explosives to a bombing team consisting of two divers.

The pair attached the mines to the Rainbow Warrior, then detonated them 10 minutes apart. They assumed the first explosion would scare the crew off the ship, then the second would finish the job. They underestimated the bravery of the Greenpeace crew—and it cost a man his life.

Of course, France initially played dumb. After all, they had bombed a ship and killed a man in New Zealand waters, a country that was supposed to be their ally. The French embassy in Wellington brazenly denied any involvement, arrogantly stating: “The French Government does not deal with its opponents in such ways.”

But it wasn’t long before the truth came to light. New Zealand authorities picked up the two French agents who posed as tourists soon after the sinking. They tried sticking to their false identities, but investigators quickly realized who they really were. The remaining French agents all managed to escape New Zealand, but it was too late.

The jig was up—and yet France still thought they could get away with it.

The French government launched its own commission into the sinking of the Rainbow Warrior. Surprise surprise, they determined that they were innocent of any wrongdoing. They claimed the two French agents in custody in New Zealand were merely spies, and that the sinking had been a random terrorist attack.

Then, independent newspaper investigations proved that not only had the French been behind the attack, but that the French President Francois Mitterrand had personally approved it. Oops, I guess we did kinda know about it after all!

France finally had to admit the truth. The Defense Minister resigned, the head of France’s intelligence agency was fired, and the Prime Minister finally released a statement: “The truth is cruel…Agents of the French secret service sank this boat. They were acting on orders.”

Though it provided little solace to the friends and family of Fernando Pereira, the flotilla of yachts still traveled to protest the French nuclear testing site, and the country actually acceded to public pressure and halted their tests (they resumed nuclear testing in 1995).

France had to pay $8.6 million in damages to Greenpeace, which the organization used to help launch the Rainbow Warrior II in 1989. They also paid compensation of over 2 million francs to the victim’s family. But reparations wouldn’t bring back Fernando Pereira. Still, his legacy remains. 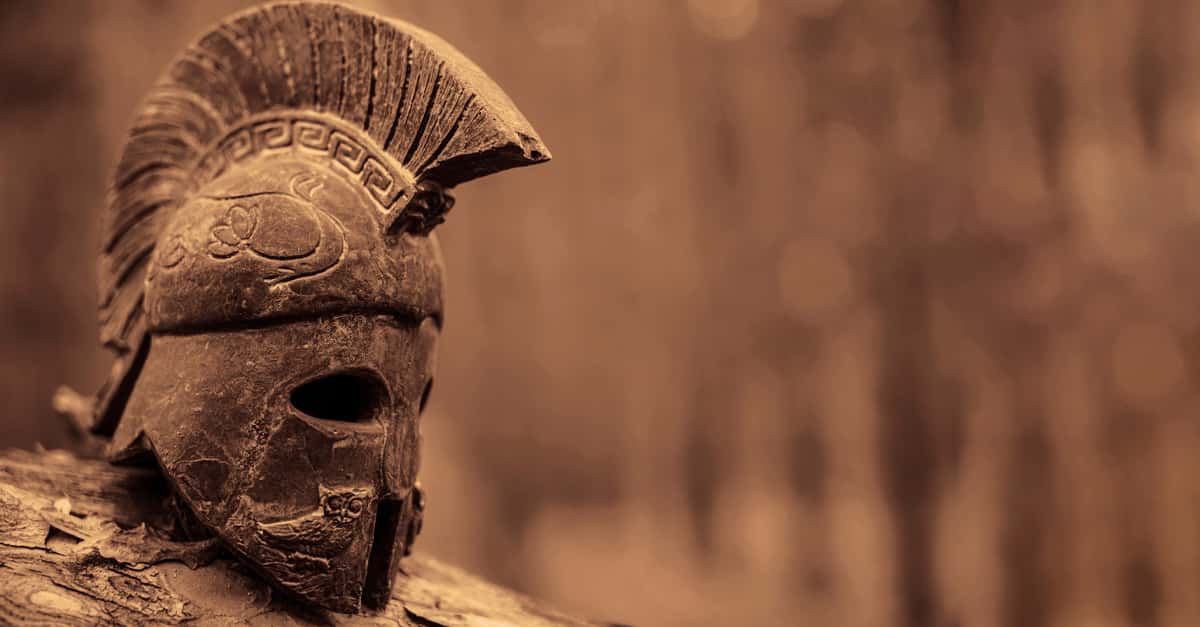