Olivier Messiaen composed his most famous piece, Quartet for the End of Time, as his life—and the rest of the world—descended into chaos. Captured by the German army in June 1940, he became a prisoner of war at a camp in Görlitz. Composing music during this harrowing time led Messiaen into unknown territory. The result? One of the most heart-wrenching pieces of the 20th century.

Born in Avignon, France, Olivier Messiaen discovered his love of music at a very young age. Parented by both a scholar and poet, the young boy was naturally gifted and taught himself to play the piano. Composing his own music quickly followed, and by the age of 11, he began training at the Paris Conservatoire.

For his first 31 years, Messiaen’s talent spilled out and flowed down a predictable route. He composed, he taught, he married. But when WWII began, his life changed forever.

A Prisoner Of War

In 1939, the war darkened Messiaen’s doorstep. He had no choice but to join the French army, but the composer was no soldier. Due to his poor eyesight, he enlisted as a nurse—but sadly, this couldn’t save him from his dark fate.

Messiaen had only just begun working at a hospital when Germans captured him. However, when the guards searched him, they were surprised by what they found. Instead of discovering dangerous weapons or medical supplies, they found his pockets filled with musical scores. Shockingly, this gave Messiaen an interesting advantage.

Although the conditions at the camp in Görlitz weren’t as horrendous as some of the other camps, the experience was still brutal and emotionally draining. In the depths of this nightmare, Messiaen had one silver lining to cling to.

Because Messiaen was a professional musician and composer, his captors gave him some special “privileges”. They allowed him to practice on the camp organ and even compose his own music, providing him with writing materials. While imprisoned, he managed to befriend some like-minded inmates—three musicians who would help bring his masterpiece to life.

In less than a year, Oliver Messiaen had composed his Quartet for the End of Time. In creating its unique sound, he experimented with incorporating birdsong into the score—an interest that would eventually morph into artistic obsession.

Although there seems to be poetic and political significance to the context of the quartet’s origins, many view Messiaen’s work as apolitical. Nevertheless, one can only imagine the haunting experience of listening to his melancholy piece for the very first time.

Quartet For The End Of Time

On January 15, 1941, Messiaen and his three fellow musicians readied themselves to debut his strange quartet. The four instruments? Piano, cello, violin, and clarinet. But as the music began to break over the crowd, a sense of confusion came with it.

One of the musicians later recalled, “The audience, as far as I remember, was overwhelmed at the time. They wondered what had happened. Everyone. We too. We asked ourselves: ‘What are we doing? What are we playing?’”

According to Messiaen, his group of musicians played for an audience of thousands, not only in freezing-cold temperatures but also with broken instruments. This, however, proved to be an exaggeration borne of the composer’s own imagination.

Though he claimed that the cello only had three strings, the cellist himself denied such reports. Moreover, considering the size of the hall, it is more likely that they played for hundreds of people rather than thousands. Despite Messiaen’s embellished version of the truth, nobody could deny the power of his creation.

An Obsession With Birdsong

When Messiaen gained his freedom months later, his life fell back into its familiar groove. He returned to Paris, where he continued his career as an educator and musician. However, there was something different. Messiaen had a new love in his life—birdsong. Completely fascinated by the range of sounds birds could create, he enthusiastically surrendered himself to the thrill of the chase.

Messiaen began traveling all over France, looking for birds. But he was not your typical birdwatcher. Oh no, Messiaen had the astonishing ability to take the rhythms and melodies he found in nature and translate them into notated music. On his quest to witness as many bird species as possible, he did the unthinkable.

Over the course of 40 years, the composer wrote down countless birdsong fragments, resulting in thousands of pages of work. Although he didn’t tell the public, he also used recordings to help polish up his notations. But that wasn’t all. In addition to his singular artistic process, Messiaen had yet another jaw-dropping ability.

He Listened In Color

Olivier Messiaen had a stunning neurological condition called synaesthesia. Whenever he heard sounds, he also saw color. For instance, he would see a deluge of sunset red every time he heard an E major chord. This undoubtedly had a profound effect on his understanding of birdsong. The sound of a rock thrush looked like the bright orange of the bird’s feathers.

Messiaen’s obsession with birdsong led to many compositions, but his magnum opus was undoubtedly Catalogue of Birds. Its structure was staggering. He divided the piece into 13 sections, each representing a main individual bird. However, that’s not the wildest part. Altogether, Messiaen incorporated a whopping 77 different bird sounds in a single work.

Messiaen dedicated Catalogue of Birds to his second wife, a pianist named Yvonne Loriod. Her exceptional talent allowed Messiaen to compose with reckless abandon. She could play things he couldn’t, thus making his creative world a boundless playground.

Perhaps most fittingly, even her name pronunciation sounds like a bird. Loriod is pronounced the same as “loriot,” the word for “oriole” in French—a bird with magnificent plumage. She, like the rest of Messiaen’s birds, became an undeniable muse. Without her, his ultimate vision may never have been realized.

The Road Between Masterpieces

There is something poetic and satisfying about Oliver Messiaen’s bittersweet journey from his experiences as a prisoner of war to his obsession with birdsong—the evolution of his work from Quartet for the End of Time to Catalogue of Birds.

What began as the darkest chapter of his life only led him to a different kind of freedom—one rooted in the unpredictable, yet moving, sounds of nature. 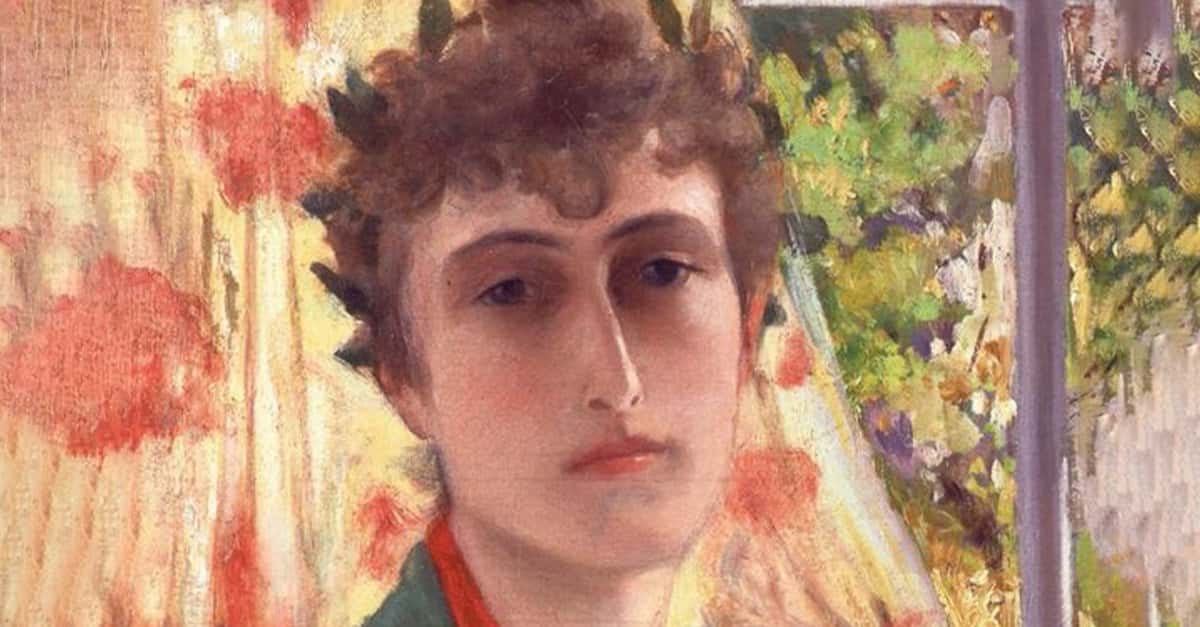