The history of Asian representation in Hollywood has been undeniably bleak. But despite this, there have been brief flashes of overwhelming excellence. Out of the few brilliant Asian actors to win an Academy Award, one man stands out—not only for his acting but for his heartbreaking life story. His name is Haing S. Ngor, and his rise to fame followed close on the heels of unspeakable tragedy.

Born in Cambodia in 1940, Haing S. Ngor never imagined that he’d one day be striding across a glittering stage to collect his Academy Award. As a practicing surgeon and gynecologist, acting was the furthest thing from his mind. Everything seemed to be going well for Ngor. Not only was he following his dreams, but he was also completely in love with his lovely wife, Chang My-Huoy. He had everything he ever wanted—but it was all doomed to a horrifying end.

In 1975, Ngor’s life changed forever. Revolutionary politician Pol Pot and his communist party, Khmer Rouge, seized Cambodia and transformed it into Democratic Kampuchea. It was a nightmare right from the start. Because the regime despised intellectuals, Haing S. Ngor had no choice but to disguise his identity. In fact, he hid everything: his profession, his education, and even his glasses. But this was only the beginning.

Khmer Rouge forced two million people out of the capital Phnom Penh, and Ngor and his wife were among this displaced and terrified group. As part of a social experiment called “Year Zero,” Ngor faced a horrifying new reality: a brutal concentration camp. But his troubles didn’t end there. You see, Ngor’s wife was pregnant, and although he was excited to be a father, he must have feared for the baby’s future.

Ngor faced his worst fears when his wife went into labor. Alarmed, he realized that My-Huoy desperately required urgent medical attention; she needed a Caesarean section. Although this was Ngor’s area of expertise, he couldn’t lift a finger to save his own wife. If he revealed his true identity, it was likely that the regime would end both of them. Devastated, Ngor held his wife in his arms as she passed. In the years that followed, his grief and suffering were only mirrored in the ravaged lives of his fellow people.

In 1979, Khmer Rouge finally fell and Ngor became a free man once again. But it was a bittersweet liberation. He had started this ordeal with a partner and now he stood alone. He had lost his wife and his unborn child, and nothing would ever be the same again. In the wake of his trauma, Ngor returned to his practice, working as a doctor in one of Thailand’s refugee camps. But he didn’t stay here for long. In 1980, Haing S. Ngor was ready to make the biggest move of his life.

Ngor and his niece decided to head for the United States, but there was one problem. He couldn’t practice medicine in America. He had to look elsewhere for work—and fate brought him to the most unexpected place possible…Hollywood.

Although Haing S. Ngor had never acted professionally a day in his life, he managed to land a role in 1984’s The Killing Fields. Even more surprisingly, he took home gold. Even now, Ngor has been the only Asian to win the Best Supporting Actor Oscar for a debut performance. However, his road to accepting the role of Cambodian journalist Dith Pran had a heartbreaking backstory.

You see, Ngor wasn’t chasing an award when he joined the cast of The Killing Fields. In fact, the part didn’t interest him at all. It wasn’t until Ngor sat down with the filmmakers that he changed his tune. After all, the film was about the Khmer Rouge regime in Cambodia. But even more importantly? He’d promised the love of his life that he’d spread the word and share Cambodia’s haunting story with the rest of the world: “I wanted to show the world how deep starvation is in Cambodia, how many people die under communist regime. My heart is satisfied. I have done something perfect.”

Yet Haing S. Ngor never got the happy ending he deserved.

In 1996, while outside his home in Los Angeles’ Chinatown, Ngor was shot, making him the victim of a horrible murder. He was only 55 years old. However, the circumstances surrounding his demise remain controversial to this day.

On paper, Ngor was the victim of a holdup gone horribly wrong. Authorities brought in three members of the street gang “Oriental Lazy Boyz.” Apparently, during the confrontation, Ngor had refused to give them his treasured locket, which held a picture of his late wife. For his defiance, they took his life. But not everybody agrees with this theory.

The defense attorneys looked to Ngor’s history and argued that the incident was politically motivated by Khmer Rouge supporters. Unfortunately, there didn’t seem to be any evidence to back this up—only some unusual details. Here are some things to consider: If Ngor’s murder was really a robbery, then why had the burglars left $2,900 behind, and why would they have demanded a concealed locket (Ngor usually kept the locket underneath his clothes); they hadn’t even bothered to search the victim’s pockets. To this day, the infamous locket has never been found.

The loss of Haing S. Ngor came to a somber close on April 16, 1998, when the judge found all three defendants from the Oriental Lazy Boyz guilty. Coincidentally, Pol Pot passed on the very same day. But although justice had supposedly been served, rumors still ran rampant. The mysterious circumstances surrounding this tragedy intrigued people for years. Then, a little over a decade later, new evidence surfaced.

In 2009, a former Khmer Rouge official came forward and fueled the fires of controversy even more. According to Kang Kek Iew, Pol Pot had ordered Ngor’s murder. But in the end, this claim wasn’t enough to change the story. US investigators dismissed its credibility.

Despite his heartbreaking end, Haing S. Ngor overcame unbelievable hurdles. He faced loss, pain, and prejudice, and even broke into Hollywood on his first try. But for a survivor like Ngor, fame was never the end goal. It was far more personal than that. It was about his own history and his love for one woman. He raised awareness and kept his greatest promise. After his film debut, Haing S. Ngor told the New York Times, “If I die from now on, OK! This film will go on for a hundred years.” 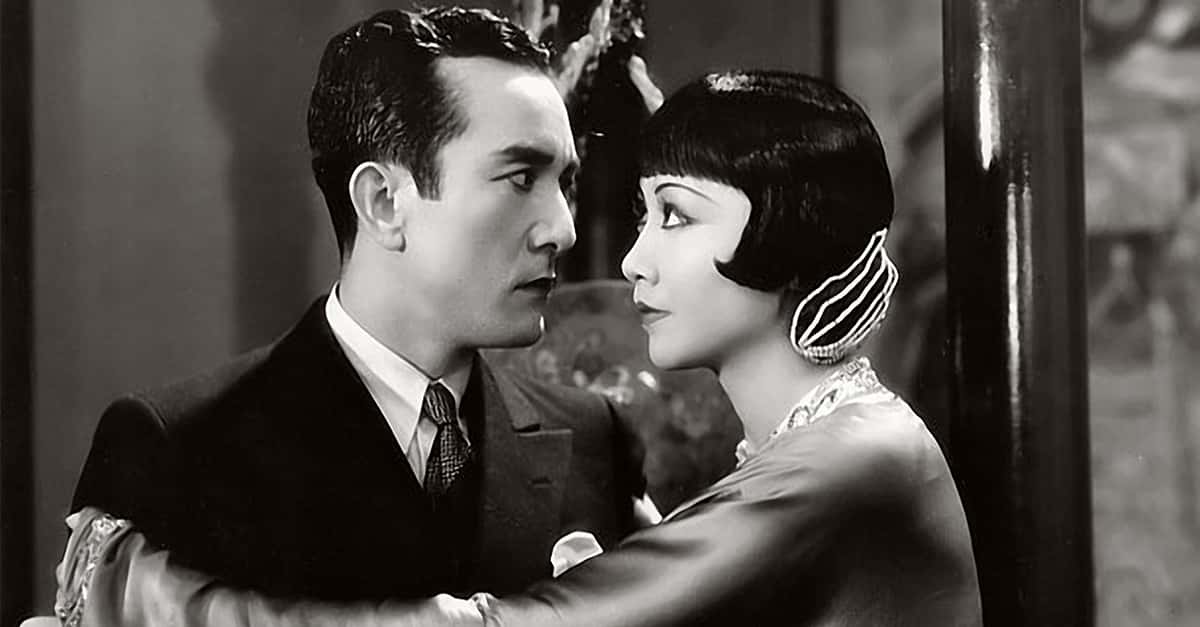