Roughly 14 minutes into the “Kit Kat” episode of Bon Appetit’s video series Gourmet Makes, Claire Saffitz is on her umpteenth try to recreate a Kit Kat chocolate bar. She enlists two of her fellow Bon Appetit magazine food editors, Chris Morocco and Brad Leone, to try out her latest attempt.

Of all the BA editors, Morocco may be the most perceptive when it comes to food—but perhaps not when it comes to sensing Saffitz’s frustration. He takes a bite and tells her “It’s missing a little bit of the lightness.” She snaps back, “I want you to know that I can accept zero criticism right now.” Martha Stewart she is not.

These unscripted, informal exchanges encapsulate the appeal of Bon Appetit videos. The chefs have strong personalities and the food editors have equally distinctive mannerisms. In the past four years, BA videos have turned into a veritable phenomenon. Their cult of followers play favorites, and know the strengths, weaknesses, and quirks of each chef, far beyond the food they cook.

There’s Saffitz’s hatred for tempered chocolate, Leone’s “wourder” (AKA water), Andy Baraghani’s tight T-shirts, and Rick Martinez’s impeccable manicures. As the comments below each video attest, the BA food editors have compelled people to cure egg yolks, ferment their own kombucha, and make their own ceviche at home. But more often than not, the commenters are there to make jokes or generally share in the sense of community.

The BA effect ripples beyond the comment section and into the real world. When Molly Baz collaborated with designer Ilana Kohn to reproduce the distinctive linen aprons that she wears in BA videos, they sold out nearly immediately. Multiple Reddit boards speculate about the personal and professional lives of each food editor. And of course, the true mark of fame: there is an Instagram meme account dedicated solely to BA (found at @memeappetit).

Celebrity Chefs, Then and Now

Bon Appetit is far from the first organization to have a stable of chefs capture the hearts of its audience. From Julia Child to Food Network personalities like Ina Garten and Bobby Flay, audiences love watching people cook—and the most popular chefs always seem to have singular personalities.

Then, cooking videos for the internet age came along. Buzzfeed’s Tasty pioneered the “hands & pans” format, which features disembodied hands, close shots food, no voiceovers, and a sped-up format where “recipes” are done in 90 seconds or less. It was the picture-perfect format for scrolling users on Facebook and Instagram.

Bon Appetit began their YouTube channel in 2012, but I wouldn’t say that they hit the ground running. At that point, the transition from magazine to YouTube was still unclear. Even stranger, BA’s image was polished and posh. It fit in with its Conde Nast compatriots like Vogue, The New Yorker, and Architectural Digest. How would it work on a crowd-sourced platform like YouTube?

Early BA videos reflect this uncertainty. It took awhile for the brand to get on its feet on YouTube. There were collaborations with celebrity chefs, basic how-to’s, and after the advent of Tasty, their versions of hands & pans videos. Then, the magazine’s creative director Alex Grossman had a bright idea.

He wanted to follow around the test kitchen manager. He had no idea that he would change the entire trajectory of Bon Appetit and make it into what it is today.

The Rebirth of Bon Appetit

The name of that test kitchen manager was Brad Leone, and that video became the first episode of It’s Alive With Brad. At the time, the informal quality of It’s Alive didn’t fit in with the Bon Appetit brand, so Leone wasn’t surprised to see the clip sit on a shelf for eight months before finally getting uploaded in October 2016. Even when the video went live, Leone admitted that he feared it’d get hm fired.

At the time, the BA channel already had plenty of videos featuring the “personalities” who would come to define the channel, like Claire Saffitz and Carla Lalli Music, but the BA brand was far from stable. Those videos often came in just under three minutes and didn’t feature the trials and tribulations that are natural parts of cooking. Instead, they focused only on the polished end results.

In contrast, the first It’s Alive episode was nearly ten minutes long. It featured a chatty, slightly haphazard Leone spilling kombucha all over the test kitchen and panicking as he cleaned it up. Against the odds, the charming video established what would become BA‘s successful formula.

The Triumph of Gourmet Makes

Gourmet Makes with Claire Saffitz debuted less than a year later in July 2017, with each episode focusing on Saffitz’s attempt to recreate famous junk foods. Echoing the appeal of It’s Alive, the possibility of failure was built into the series from the very beginning—but that’s about where the similarities end.

Saffitz recreates the dishes begrudgingly, complains vehemently, and usually fails multiple times before eventually achieving a result, if not the result she wanted.

Gourmet Makes quickly became the most popular BA series, and it’s not because people are out there looking for the exact method for making a homemade Sour Patch Kid. Perhaps it’s because Saffitz’s innate talent shines through, making her the chef—or even person in general—we all wish we could be, even if we don’t want to do exactly what she’s doing.

Saffitz is analytical. She understands the elements of what she’s working with in a supernaturally perceptive way. She problem solves, and ultimately, she perseveres—ok, with a few exceptions. Nobody’s perfect.

For many, either It’s Alive and Gourmet Makes are the gateway drug into what could be called the Bon Appetit cinematic universe. The fact that both tackle complicated, expert-level culinary projects speaks to the idea that viewers are watching the videos for the chefs’ personalities as much as the food.

After the meteoric rise of It’s Alive and Gourmet Makes, BA shifted their video offerings to focus on their food editors’ personalities. Enter: From the Test Kitchen and Back-to-Back Chef.

The success of BA’s YouTube channel proved that audiences could pay attention to recipes that took longer than 90 seconds. Even more surprising, they rebuffed the idea that chefs had to entice viewers with food-porny tropes of long, stringy cheese pulls and oozing chocolate lava cakes.

BA‘s videos elevated the form. Their chefs are familiar and approachable, while their knowledge gives the brand a trustworthy or authoritative quality. That said, I may not trust Leone for a pozole recipe, but I know that Rick Martinez likely has one that’s out of this world.

Still, as mentioned before, the BA chefs mess up like anyone else, and their humanity always comes through. Saffitz herself has said that, given the amount of bumps in the road that she runs into in each episode, she can’t quite understand the appeal of Gourmet Works. This is true in general of BA videos.

Whether or not the audience is looking to actually make the recipe in question when they’re watching a video, they’re getting to experience a real and truthful process that is an inherent part of cooking, and life in general. It’s one that’s always tinged by human error and with the potential for disaster around every corner. Most importantly, it’s one that’s refreshingly real, especially in contrast to what the rest of the internet generally has to offer—and that’s what keeps people coming back. 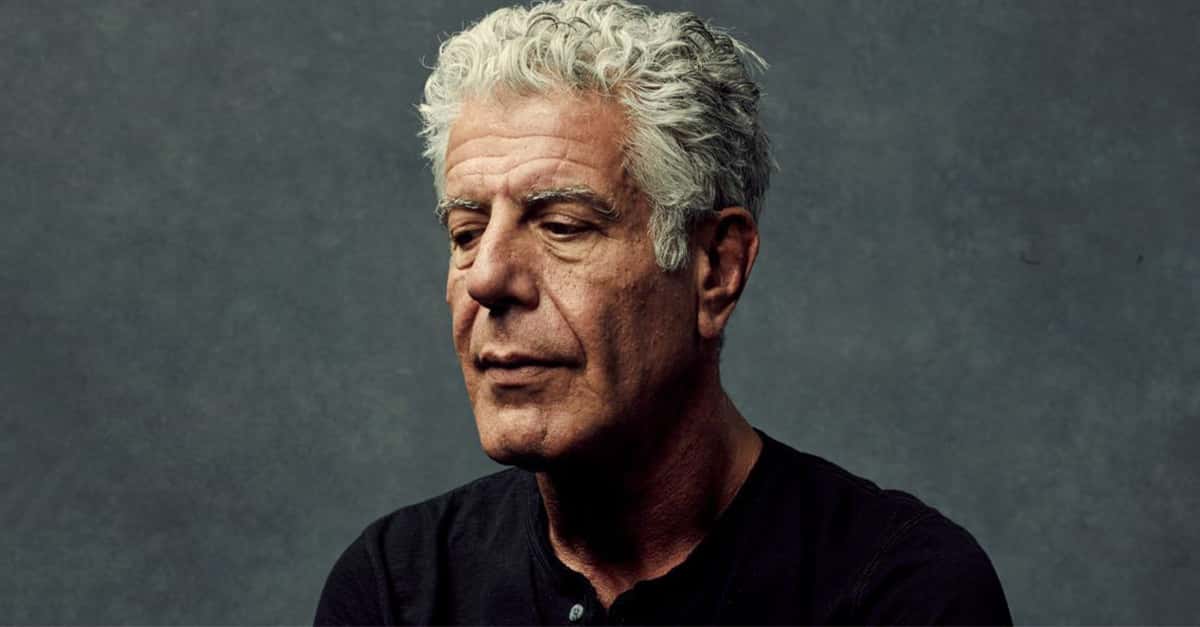