The 18th century was full of strange crazes, some of them more long-lasting than others. While Chinese porcelain had its start in the 1700s and is still in full force today, 18th-century nobles also loved building “hermitages” and keeping hermits for entertainment. Common people often participated in ritual cat burnings. Yes, that is unfortunately exactly what it sounds like.

The past truly is another country. However, arguably no 18th-century fad was as strange—or as illustrative of capitalism—as the rise of the not-so-humble pineapple.

In 1493, Christopher Columbus helped kick off the so-called “golden” age of colonialism in a big way when he traveled to the Caribbean. While on the island of Guadeloupe, he was one of the first Europeans to encounter the strange fruit he called piña de Indes, or “Pine of the Indians,” which we know better today simply as “the pineapple.” Columbus liked it enough to bring it back to Spain with him, and Spain turned around and introduced the pineapple to nations like Hawaii, the Philippines, and Guam.

Soon enough, aristocrats started trying to grow pineapples on European soil so they could enjoy the exotic-looking fruit in the comfort of their own home. Except there were two big problems: First, as a fruit indigenous to South America, the pineapple greatly prefers a tropical environment, and Europe isn’t generally known for its humid weather. Second, even in warmer climates, a pineapple is almost hilariously difficult to grow. One pineapple plant produces just one pineapple, and it only does so once a year—at a generous estimate.

As a result, anyone wanting a home-grown pineapple had to jump through ridiculous hoops to get it. In order to cultivate some of the first pineapples in England, gardeners even had to build an enormous “pineapple stove” in the middle of London. After this, so-called hothouse “pineries” popped up across Europe at great cost to their owners. Sure, you could alternatively import pineapples into Europe from the colonies, but this was pretty much just as prohibitive in both cost and supply.

Oh, but capitalism does love a rarity.

Instead of balking at the incredible energy, money, and time needed to grow pineapples, the European aristocracy ate them up—but not literally. With its “mysterious aura,” the pineapple became such a prized possession, such a sign of wealth and flippant excess, that you wouldn’t be caught dead actually eating one. Instead, pineapple fans like Catherine the Great and King Louis XV passed around and displayed their precious pineapples until they simply rotted away. After all, a single pineapple could cost up to $8,000.

That’s the thing, right? The minute an object becomes a precious commodity, it can’t be just a commodity anymore. A useful good—especially something perishable like food—isn’t a luxury. Instead, the less something is actually used for its intended, practical purpose, the more valuable and “luxurious” it is. Think about your grandma wrapping her expensive furniture in plastic and forbidding you from sitting on it, or about your uncle’s unread, pristine comic book collection. These aren’t merely things, they’re collectibles. Same with the pineapple: It got popular, and suddenly, no one was eating it.

Still, the 18th-century aristocrats took this luxury concept to the absolute next level. Any ambitious hostess simply had to have a pineapple decorate her dinner table, so she would rent one to bless her spread and show her guests what hospitality really meant. The very wealthy (and bored) also started competing to produce the most pineapples, which was no small feat given its gestation period.

But one John Murray, the 4th Earl of Dunmore, took the cake. Murray even built a pinery on his estate topped with an enormous, embarrassingly phallic, pineapple. If you’re ever in Scotland, it still stands to this day. It’s okay John, I’m sure yours is bigger than mine.

Though it changed as the years wore on, the pineapple fad had legs. By 1899, industrialist James Dole—as in the Dole fruit company—moved to Hawaii and started putting the decorative fruit back to work in the factories, cultivating it industrially. Though the pineapple’s luxury days were over, it made new cultural connections. Other companies like Del Monte also opened up pineapple plants on the island of Oahu, further linking the modern pineapple with Hawaiian cuisine. The association continues, even though most pineapple operations in Hawaii have ceased today. Why else do you think we have “Hawaiian” pizza?

These cultural pineapple links have only multiplied. In decorative architecture, both from the 18th century and beyond, pineapples continue to symbolize hospitality just as they would in a fashionable lady’s supper spread. It is also recognized as “the fruit of colonialism” and its legacy for the ways the British, Dutch, Portuguese, French, and other colonial powers glommed on to the fruit. Perhaps more surprisingly, the pineapple has even become a symbol of the infertility community, who need reminders to “Stand tall, wear a crown, and be sweet on the inside.”

In 2017, people even noticed the pineapple fad resurfacing, with everything from salt and pepper shakers to jewelry taking on its familiar crowned, aesthetically-pleasing form. You want a pineapple planter pot, phone case, or wallpaper? You got it. Bedspreads, framed art, t-shirts, all there for you—many of them gilded and golden. In short, today pineapples aren’t just pineapples either. They are tiny treasures, polite gestures, and symbols of hope all at once.

There’s just something about the pineapple that makes us want to turn it into something glittering, aspiring, and luxurious—something other than plain old nourishment. Of course, if you time traveled three centuries backward and met Catherine the Great, she’d tell you that’s nothing new. 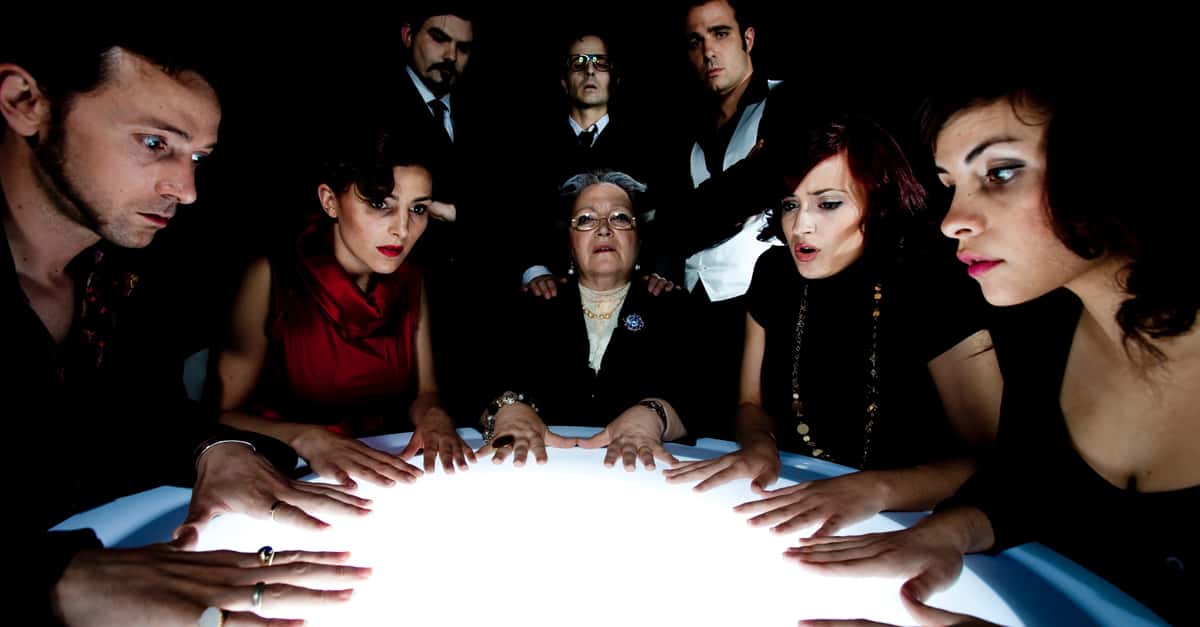