Growing up, we learn about how money works in a very specific way. We play with brightly colored Fisher-Price cash register toys with plastic coins. We save our pennies, nickels, and dimes in piggy banks, waiting for the day when we can break them open and exchange those precious savings for something we’ve been longing for. Whether it’s through coins and bills or debit and credit cards, most of us tend to think of money in a physical sense—something we can see and touch. So, for those of us who aren’t tech-savvy money moguls, it can be hard to understand what exactly cryptocurrency is—including its most well-known format, Bitcoin—and how it works. So what exactly is Bitcoin? And how will it change the way we pay for things in the future?

The “crypto” part of the equation comes from the fact that the digital currency is that it is secured by a form of cryptography that’s highly resistant to hacks and breaches. This is just one of the conditions in the full definition of cryptocurrency laid out by Jan Lansky, an expert in the field. The other conditions that define cryptocurrency include a decentralized approach (there is no central authority); the cryptocurrency system oversees the monetary units of the currency and their creation; the system keeps track of who owns what, which can only be proved cryptographically, as mentioned above; and the system enables transactions between the owners of the units of cryptocurrency.

One of the most important cornerstones of cryptocurrency is blockchain technology. Blockchain is how a cryptocurrency keeps secure records of transactions, resistant to modifications of data. It’s a form of ledger that keeps the records in blocks in a chain, with each block pointing to the last via a hash. This system prevents later modification of data, since any change would ripple down the entire chain subsequently, and since the blockchain is managed by a peer-to-peer network, the changes couldn’t be hidden.

How Can a Currency Be Mined?

One of the more confounding aspects of cryptocurrency is the concept of mining. Yes, people can buy bitcoins or other forms of cryptocurrency—but they can also mine it. So, if cryptocurrency exists exclusively digitally, how exactly could one “mine” it? Well, as mentioned above, the blockchain is administrated by a peer-to-peer network of people who monitor and approve the transactions that take place within it. With such a large volume of transactions taking place that need to be approved, a lot of processing power is necessary. This is where mining comes in. When a transaction is validated, the miner who created the hash to validate it receive new cryptocurrency for the effort. These miners aren’t individually checking and approving transactions line by line. To create the complex hashes necessary, they run specialized machines. But in more recent years, by the time that the machines are paid for (along with the cooling power needed to keep them running), miners may not necessarily be making a huge profit on what they mine. In the future, as the hashes get more complicated, the lack of available miners may become an ongoing problem.

Some early forms of cryptocurrency were created before most people even had access to a home computer, let alone the internet—for example, a man named David Chaum came up with an idea for electronic money he called “e-cash” in 1983. He later created a currency called Digicash in 1995 which used cryptography to prevent banks and governments from tracing transactions. At the same time, other creators worked on similar forms of anonymous cash systems—but before a mysterious man (or woman? Or…group of people?) named Satoshi Nakamoto came around and created bitcoin, there was no decentralized form of cryptocurrency.

The Creation of Bitcoin

If bitcoin seemed to come out of nowhere, that’s because it essentially did. The website bitcoin.org went up on August 18, 2008, and a couple of months afterward, a paper was published with the name Bitcoin: A Peer-to-Peer Electronic Cash System. On January 3, 2009, the bitcoin network went live when someone by the name of Satoshi Nakamoto (the same name listed as the author on the paper) mined the first block in the chain. Others began to participate in mining bitcoin, and the cryptocurrency grew. But there was one problem—no one knew who Satoshi Nakamoto was.

Part of the appeal of cryptocurrency and bitcoin has to do with the anonymous nature of the system, and understandably, any person so well-versed in cryptography wouldn’t have trouble obscuring their own identity. From the time of bitcoins created, Nakamoto has remained anonymous. People are unsure if “Nakamoto” is a man, woman, or group of people; and they don’t know if he’s necessarily Japanese (many believe he’s from the US). Nakamoto actually stepped away from bitcoin in 2010, leaving control of it to Gavin Andresen, an American software developer. Nakamoto has also never really touched the massive profit he’s collected from bitcoin mining—estimated to be worth over $19 billion USD at the height of bitcoin’s value.

Who Is Satoshi Nakamoto?

Like any mystery—especially one on the internet—the question over the identity of Satoshi Nakamoto has led to rampant speculation. Both journalists and amateur internet sleuths have read deeply into Nakamoto’s internet usage and the way he speaks in order to attempt to deduce his true identity. He’s claimed to be a 37-year-old man living in Japan, but his perfect English and occasional use of British English spelling and phrases has led to speculation that he’s from a Commonwealth country. In bitcoin’s very first block, Nakamoto embedded the following text: “The Times 03/Jan/2009 Chancellor on brink of second bailout for banks,” referencing a headline in The Times from that morning—a London newspaper. Various cryptographers, libertarians, academics, coders, and others have been pointed to as the possible person behind the Satoshi Nakamoto name, but no definitive conclusion has been reached.

Are Cryptocurrency and Bitcoin Legal?

Like many technological innovations, it’s taken the law a long time to catch up to cryptocurrency. A few countries have outright banned trading or using cryptocurrency, while others haven’t really moved on it. A few, including Russia and Iran, have even looked into it as a way to sidestep ongoing economic sanctions. While one of the draws of bitcoin to some users would’ve been the fact that it existed in a grey area legally for many years, in 2014, the Internal Revenue Service declared that bitcoin could be subject to taxes. Thanks to their use in underground communities, there’s also concern that they’re used primarily by criminals for illicit exchanges, tax evasion, and money laundering.

What’s the Future of Bitcoin?

There are also concerns related to security, which became significantly more serious in 2014 after a popular bitcoin exchange shut down, claiming that approximate $473 million of their customers’ bitcoins had disappeared, likely due to theft. Ultimately, one of the largest concerns about bitcoin that may affect legislation regarding the cryptocurrency in the future has to do with how it has disrupted pre-existing currency systems. Many have speculated that there could be major repercussions and perhaps even a full societal downfall should an unregulated system become the main form of currency. Either way, few other technologies or innovations can claim to have had such a dramatic effect within their first decade of life as bitcoin has, and presumably, will continue to have. 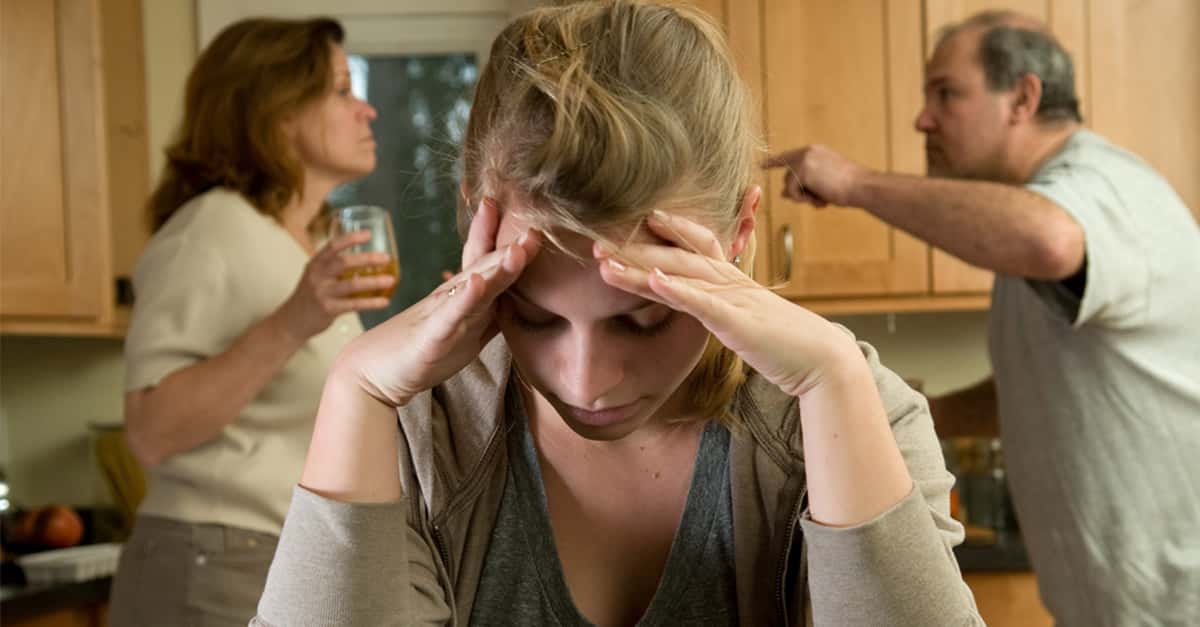 People Share Their Wildest “My Family Is Crazy” Stories 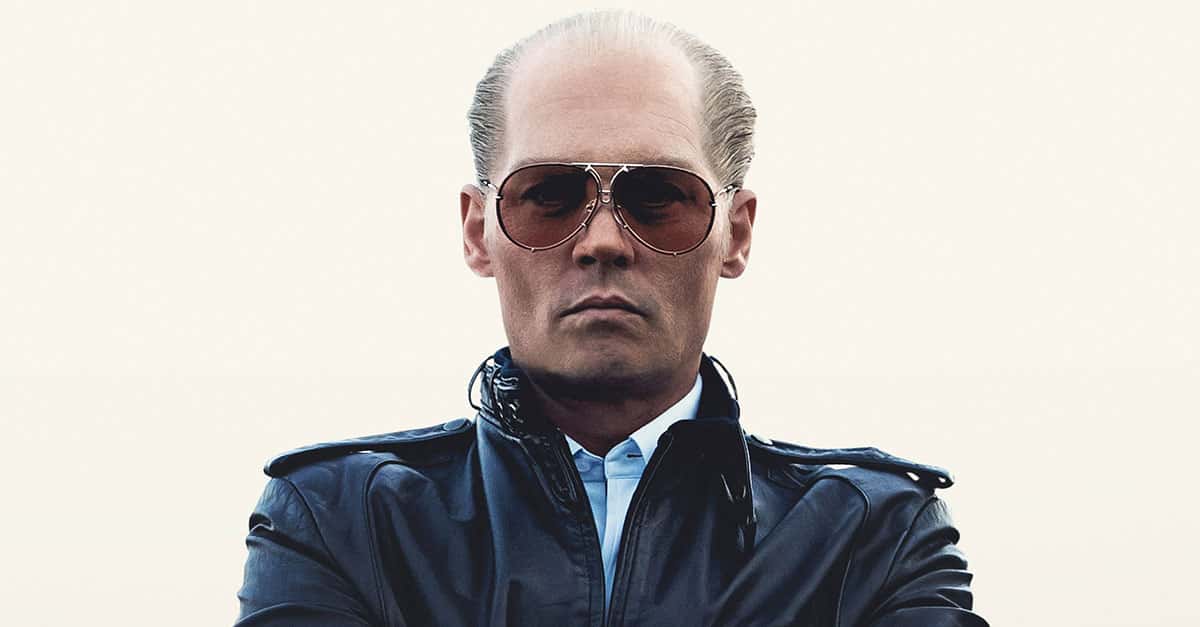 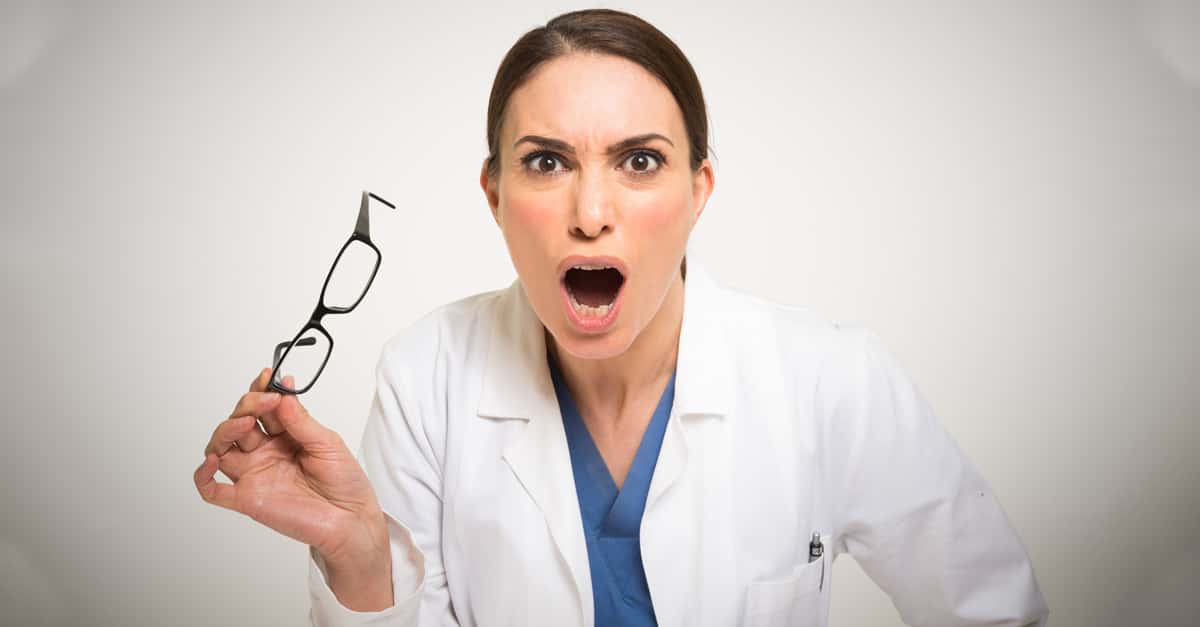 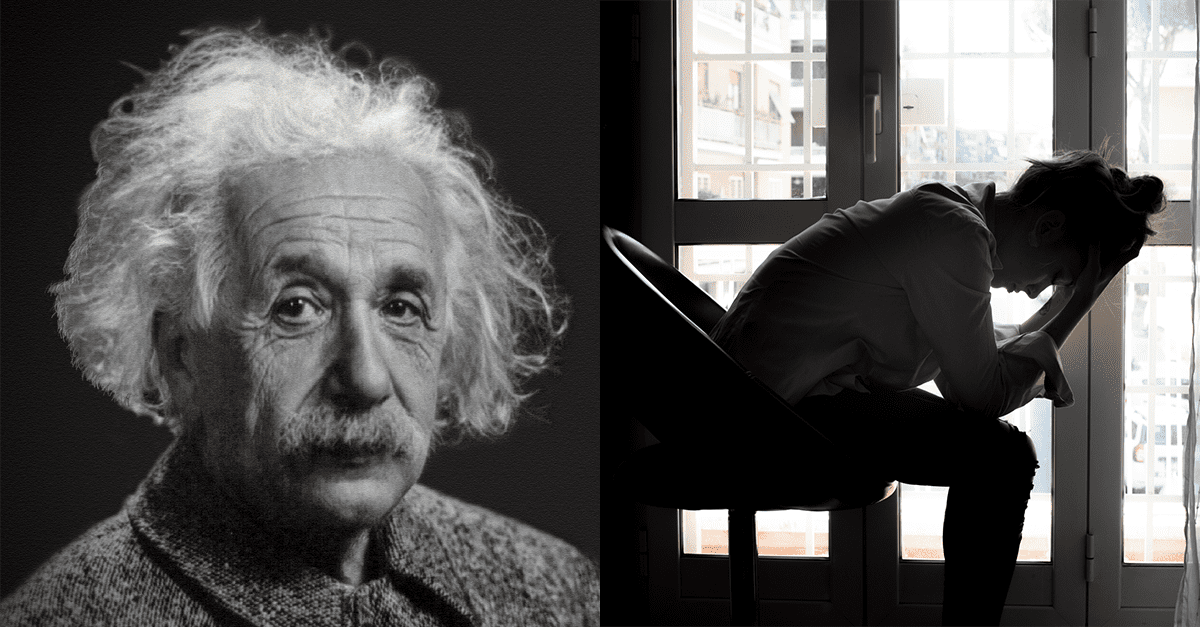 Quiz: How Well Do You Know The World’s Most Famous Scientists? 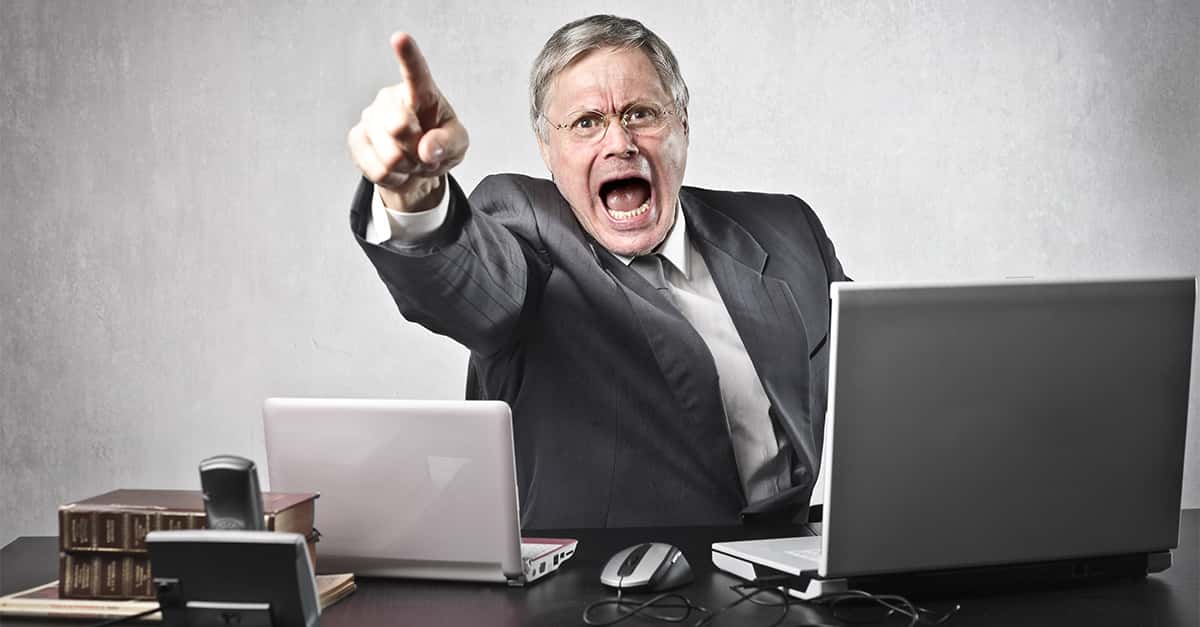 These Real-Life Horrible Bosses Are Worse Than Any Movie 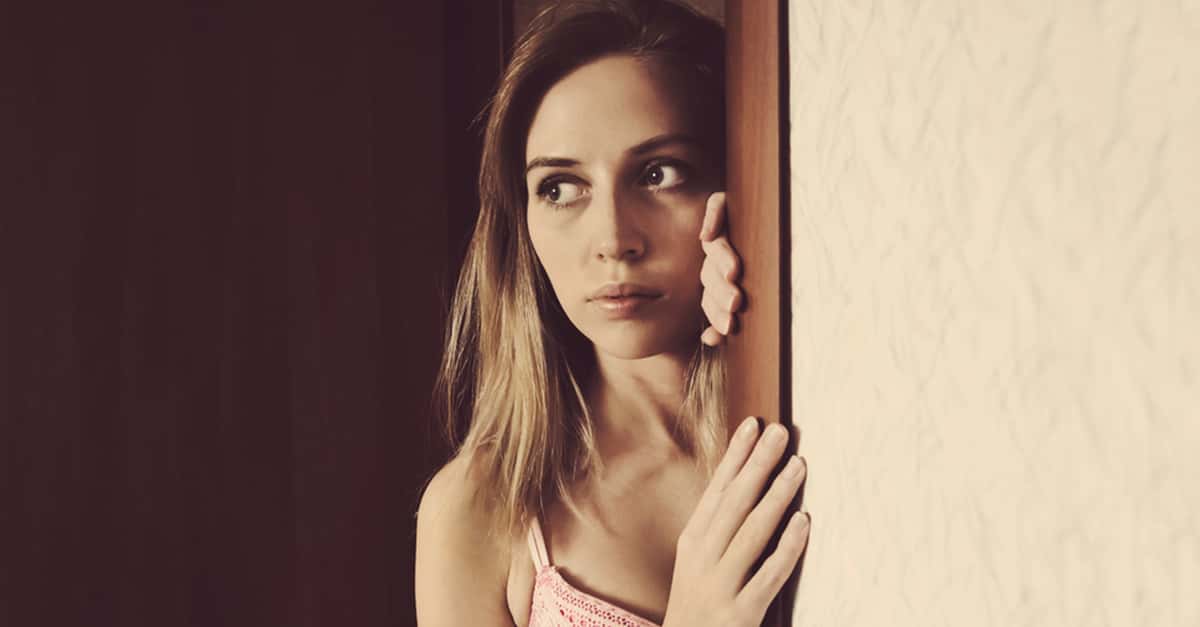 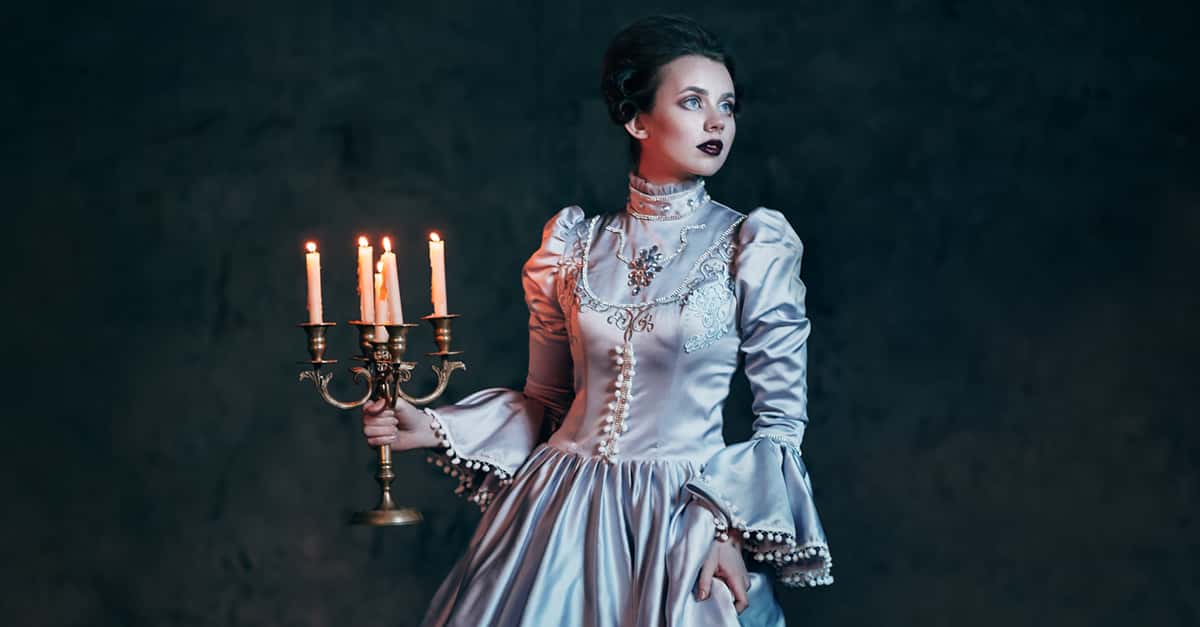 45 Dreadful Facts About Lizzie Borden and the Fall River Tragedy 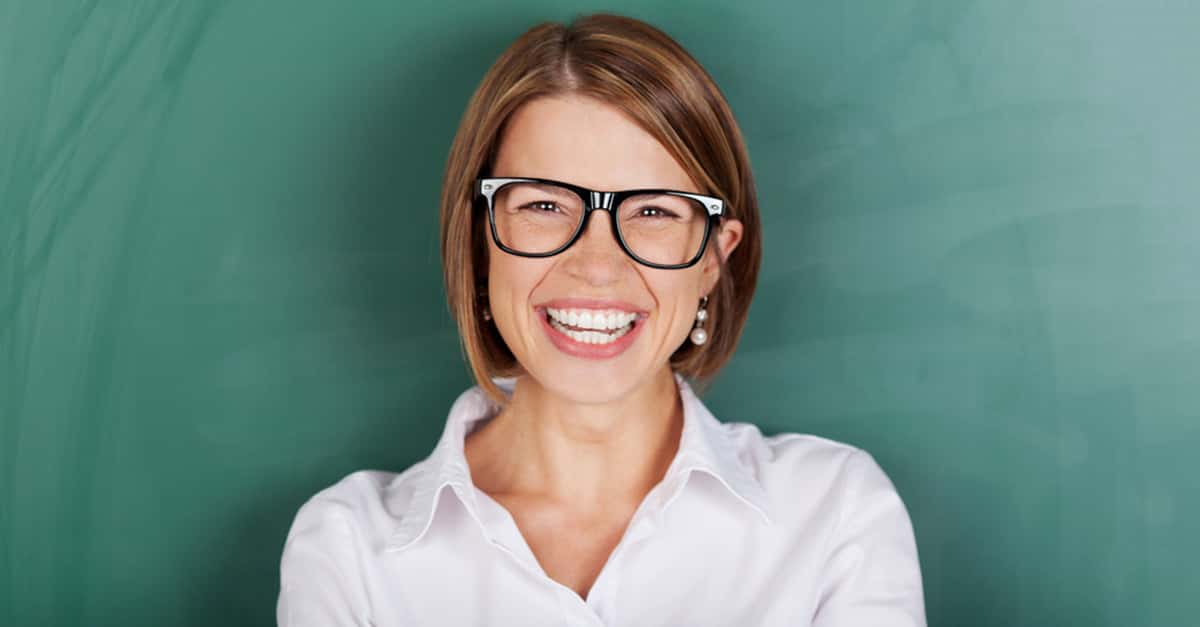 Students Recall The Times They Made The Class Burst Into Laughter 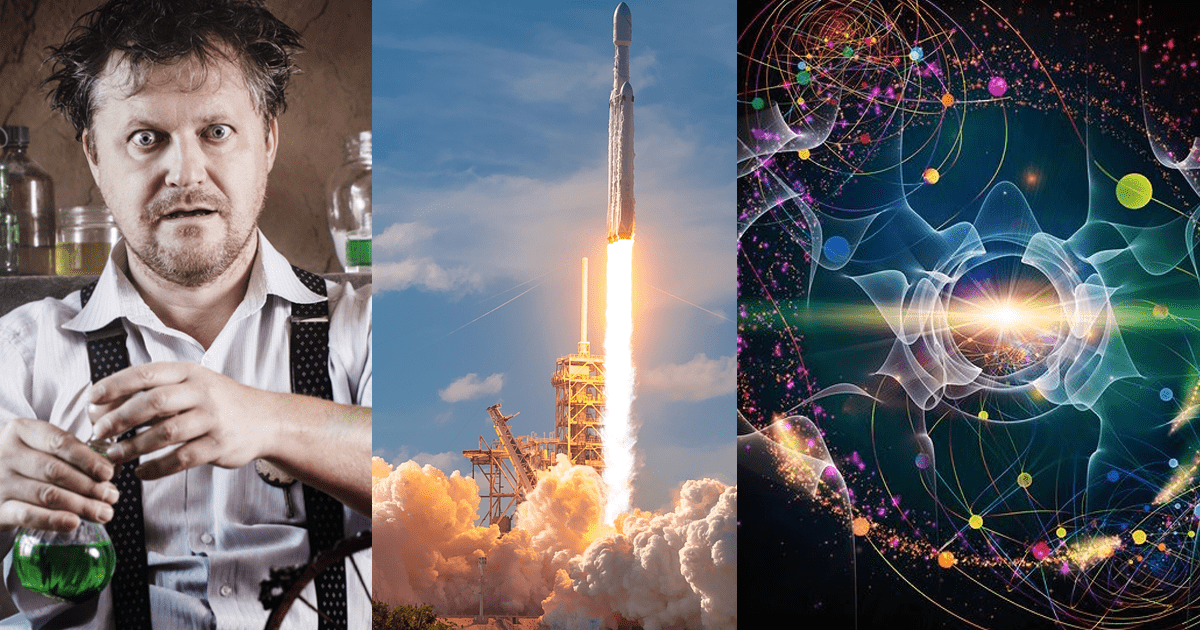 Quiz: Can You Pass This Incredibly Tough Science Quiz? 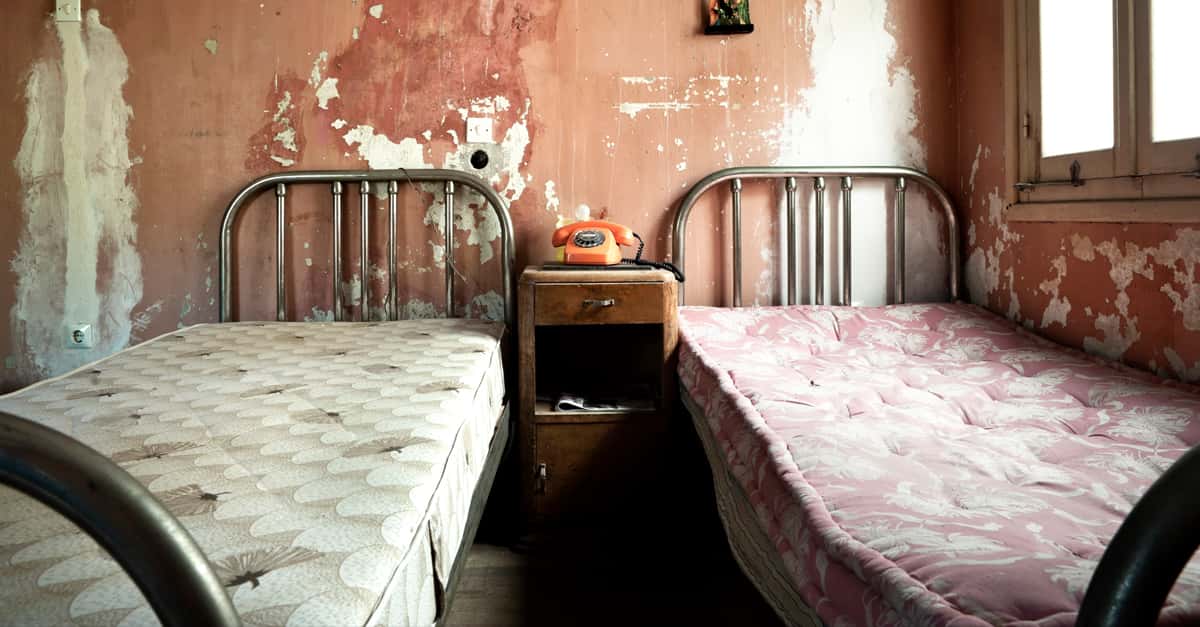 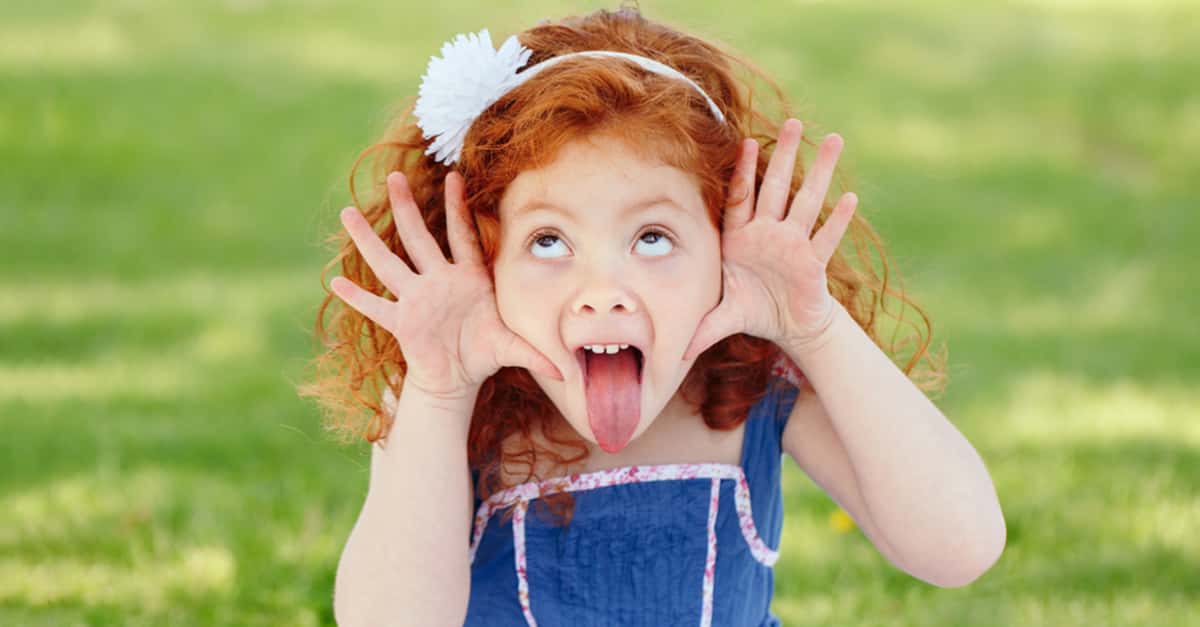 Classmates Share What Made The School “Weird Kid” So Strange