Sorry to Bills Skarsgard and Hader—the true golden age of Bills was in the 90s. Bill Murray had been making audiences laugh for decades. Microsoft founder Bill Gates brought us the wonders of Windows 95. Bill Nye had been expanding our minds by teaching us science. One of the biggest sitcoms on TV starred a Bill, but we don’t talk about him anymore. There was even a Bill in the Oval Office (although things didn’t end up going so well for him, either). But there were two more Bills on deck, each set to leave their mark on the world with starring turns in two of the greatest blockbusters of all time. Life was great—especially if you were Bill Paxton or Bill Pullman.

Throughout the 80s, these two scrappy young actors had worked their respective ways through the ranks. Pullman had honed his chops in the theater and been a professor, where his students encouraged him to try film acting. If you look closely at old photos of Pullman, you can spot the “hot professor” vibe that compelled his students to push him in that direction. He ended up landing a leading role on his second project, 1987’s unforgettable sci-fi parody Spaceballs, where he played Lone Starr, a composite of both Luke Skywalker and Han Solo (two for the price of one!).

While Pullman saw near-instant success in film, Paxton struggled more in Hollywood, with long breaks between projects and parts in slasher flicks or as bit characters like “Soldier #8” in Stripes. Finally, a brief but unforgettable breakthrough came in the form of the part of “Punk Leader” in The Terminator, one of Arnie’s first victims as the cyborg assassin. From there, he had a number of parts, with a more substantial role in Aliens, where we were gifted with and the iconic line delivery of his character yelling “Game over, man. Game over!”

Clash of the Titans

Now, I’m not claiming it’s a good movie—but credit where credit is due. In 1990, a pair of casting agents were brave enough to put the Bills in a movie together, and history was made. The film, a low-budget horror, was called Brain Dead. Now forgotten in the wake of the Peter Jackson zombie flick of the same name, it nevertheless made its mark—at least in my mind. While it was not a cinematic achievement, I firmly believe that pairing Paxton and Pullman created a strange alchemy that set the stage for the best decade in both Bills’ careers.

Of course, this impact may be lost on some. It is, for many of us, remarkably hard to tell generic white leading men apart. It’s just the truth. So before you dive in further to this deep appreciation of Williams, consult this handy guide.

How To Tell Them Apart

If you don’t have a deep affinity for Independence Day and Twister in your heart, don’t even try. With that said, even I sometimes have trouble remembering who is who. If you’re watching a movie and wondering which Bill you’re seeing on screen, attempt to remember Pullman’s rousing speech as the President in Independence Day. Does his voice have the gravitas and authority? If the character you’re looking at has a more manic energy, with a bit of frenzy in his voice, then you’re looking at a Paxton. This rule is not hard and fast—but that’s why we have smartphones with easy access to IMDb when needed. Once you’ve mastered telling apart the Bills, you can move onto more pressing matters—like telling them apart from Jeff Daniels.

In the 1990s, the casts of blockbusters united against a few common enemies. While there were, of course, dinosaurs to contend with, much of the threat came from the skies—namely, aliens and natural disasters. While Paxton had been the one to contend with aliens in, well, Aliens, it was Pullman who went up against them in the blockbuster Independence Day as President Thomas J. Whitmore.

The film benefitted greatly from its ensemble cast, with the Will Smith character providing the brawn (and comic relief), and the Jeff Goldblum character providing the brains. So, with brains and brawn covered, what more do you need? Heart, of course—and as President Whitmore, Pullman more than provided that element to the film, best illustrated in the aforementioned rousing speech that he gives before they make their ultimate attack on the alien invaders. Would the fine ensemble cast of Independence Day have beat those aliens without the encouragement of their humble leader? Who knows. What’s most important is that it gave the Whitmore character something to do, as well as giving Pullman the chance to capital-A Act, thereby earning him his top billing.

Speaking of capital-A Acting, let’s shift the conversation to what is arguably the best and most well-rounded 1990s blockbuster: Twister. Ideal 90s blockbusters contained a number of elements that I have personally deemed essential as an authority on the subject. Twister has all of them: Special effects. An ensemble cast. Comedy, drama, romance, and suspense all at once. Ruthless editing to trim the fat. This is a weakness of Independence Day, with its 2.5-hour runtime. In Twister, it’s a strong point. It comes in at just under two hours (the ideal movie runtime).

What Twister lacks in a forced perspective shot of the White House being blown up, it makes up for in cows hurtling through the air and houses flying across the road. And while Pullman as the President conveyed stateliness, Paxton as ex-storm chaser Dr. Bill “The Extreme” Harding exhibits an exciting frisson of chaotic energy beneath the surface. He seems as unpredictable as the storms he chases—which they ultimately end up getting better at predicting, so this simile doesn’t really work, but just let me have this one.

While there was no stirring monologue for Paxton to perform, he did exhibit every human emotion on the spectrum with all the enthusiasm of a first-year theater student. He also got to stunt drive the bejesus out of a shiny red truck, save a beautiful dog, punch Cary Elwes, banter with Helen Hunt, and get in some zingers throughout. Twister was the perfect vehicle for 1990s Paxton, just as Independence Day was for Bill Pullman.

Paxton helped round out the decade with framing-device character Brock Lovett in Titanic, the actual biggest blockbuster of the 90s. Pullman took an arthouse turn in David Lynch’s Lost Highway. He channeled his namesake’s mania and dynamism and played the sax with a frankly insane amount of sweat and vigor. Taking this into consideration, I’d have to declare that in the Battle of the Bills, we’re all winners. 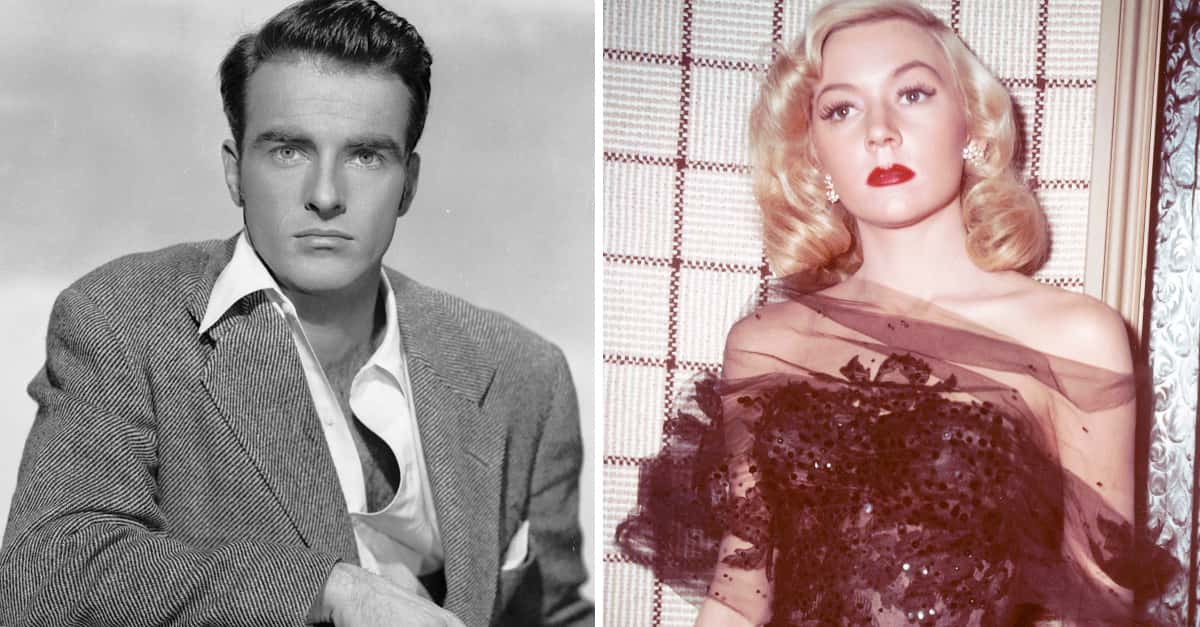 All That Glitters Is Not Gold: The Wildest Old Hollywood Scandals