The advent of the Internet has turned using a computer into a constant battle with computer viruses. Whenever we click on an email from someone we don’t know or get a spam message, there’s always the chance that it could contain an unwanted virus. If you do end up clicking on a dangerous link or an attachment, the virus—usually known as malware—could cause some serious problems for your computer.

Obviously, everyone wants to avoid computer trouble, but that’s not always possible. If a virus infects your computer, the first thing to do is install an antivirus that can stop any dangerous downloads in their tracks. However, this isn’t so easy either. There are something like 27 million different strands of malware floating around on the Internet, and more show up every day.

Experts estimate that 74,000 new malware strains take over computers each day. As a result, finding one antivirus software to fit all is a big task. It’s also a very important one. In almost all cases, an effective antivirus is the only thing standing between your computer and a devastating malfunction.

Here’s why every computer should have antivirus software, and what this software can do for you.

In additional to malware viruses, there are also viruses called hijackers and worms, as well as a whole host of other varieties. Whatever the strain, hackers and other rogues put computer viruses out in the world to cause havoc. This sometimes forces users to pay a lot of money to get their computer fixed by a specialist.

But with antivirus software, this expensive trip to a computer technician may never be necessary in the first place. Today, antivirus software can protect your computer against a huge range of viral attacks, often by searching out malware that snuck in after you clicked a bad link or ad. Or, if it’s too late for prevention, you can choose a specific kind of antivirus to fight the malware that’s already infected your computer.

Below are the best antivirus options available today.

Antivirus Software That Stands on Its Own

You can easily download this software and it will consistently run invisible background checks on your computer for malware and other harmful computer viruses. If it notices anything is amiss, it can notify you and then even remove the malware. You also have the option of manually running a check whenever you want.

These are some of the most traditional protections, and many offices around the world use these suites. They tend to cost a little more money than standalone options, but their protection is far-reaching and often includes external support. Some even come with bonuses like parental controls and firewalls.

A few years ago, you could just download antivirus software onto your computer. Nowadays, new cloud-based software lets you protect your technology without ever having to hit the install button. Even so, these antivirus softwares can perform all the important functions you need, including performing regular checks and updates.

Because antivirus software used to be so expensive, many people still think that protecting their computers from malware means breaking their banks. As we’ll see, this isn’t at all the case anymore. Moreover, you can fully customize how much protection and support you want. This can help you save money while keeping your computer healthy.

For your home computer, the average price of a software program is about $30.00-$50.00. The protection offered at this range is usually suitable for browsing the Internet. If you want to increase your protection, either for your office or because you have more sensitive information, other software packages offer things like file encryption and anti-spam filters for a slightly higher average price of $40.00-$80.00.

But if you’re really pressed for cash, you can also still easily download antivirus software for free. Companies like Panda Cloud and AVG generously offer their anti-malware suites at no cost.

Antivirus Software Is for All Technology

Whatever you’re looking for, make sure you have peace of mind and get that antivirus software. Previously, Mac and Apple users often felt like they didn’t have to invest in protection because computer viruses were much less common on Macs. This has changed in the past few years, and Mac users now have to be as vigilant as everybody else. This goes for any smart phones and tablets, too—they all benefit from some form of antivirus software.

So don’t spend time worrying about if a computer virus is going to ruin all of your important files—simply choose the antivirus software that best fits your needs, and you don’t need to think about it at all anymore. How’s that for peace of mind? 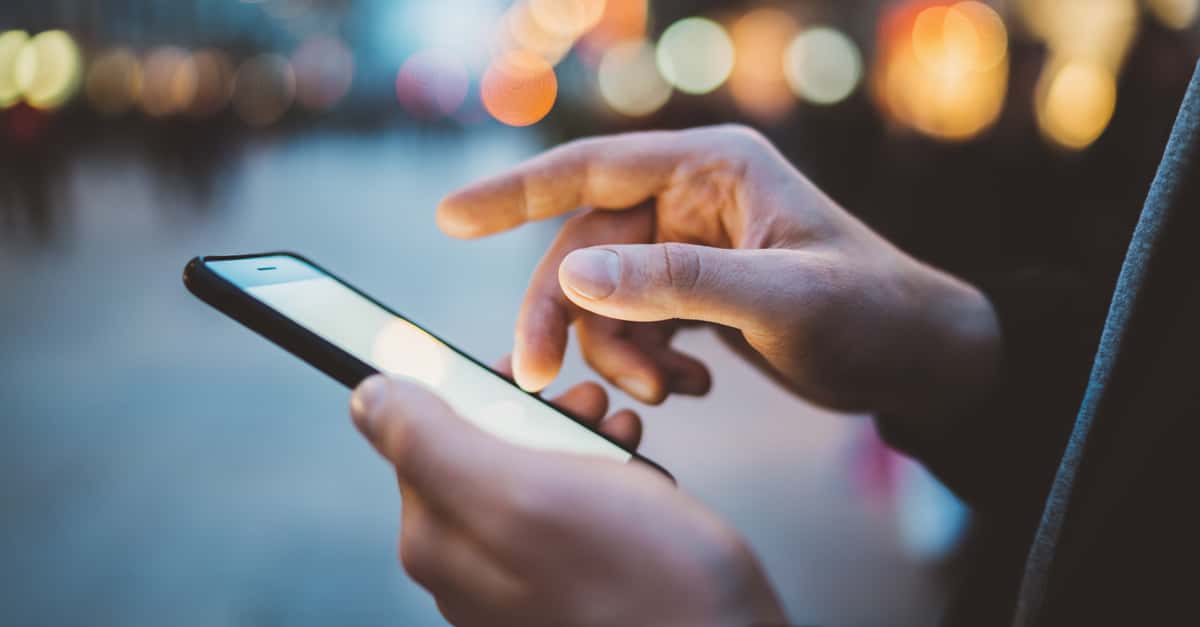