My first moments with Animal Crossing: New Horizons were mostly filled with guilt. I’m currently sitting on several games that I haven’t yet finished. Plus, dropping $100 on a new game where all you do is pick flowers and catch fish doesn’t exactly sound like a smart investment. Then there’s the fact that I kind of hate life sim games. I spent several years pretending I loved Stardew Valley before finally admitting it made me stressed and miserable. All in, buying Animal Crossing was maybe not the smartest idea.

But it was March 2020 and I, like I imagine a few other people, cared less about money than usual. I was looking for comfort, and the soft, adorable world of Animal Crossing sure seemed comfortable. I ripped off the bandaid, dropped the money, and bought it. Then, I got to spend a couple hours waiting for it to download, puttering around my apartment and feeling stupid about my moment of weakness. Then I finally started playing…and the guilt quickly washed away. Animal Crossing was exactly what I needed—because it can be anything you want it to be.

The Isolated Man and the Virtual Sea

For the first few days, all I did was wander my island, Pine Rock, and catch fish. It turns out that listening for the blip…blip…blip…PLUNK of a fish on the line is both meditative and satisfying. I caught loaches and dabs, sea basses and red snappers, even the occasional oarfish or coveted sturgeon. The prospect of adding a new fish to my collection, or catching a valuable one to help pay off my sizeable home debt, kept me playing for hours.

After one particularly stressful day, I traveled to a random island, cast my lure off the beach, and reeled in a massive coelacanth. For those who aren’t aware, I happen to like coelacanths. A lot. I knew they were in the game, but had heard they were exceedingly rare. I’m not ashamed to admit it, but holding up that ancient fish was one of the most uplifting moments I’ve gotten from a video game in years.

Not long after I caught my coelacanth, I ventured over to my friend’s island. This is, after all, a social, online game, and now is the time to be social and online. I walked down to the airport, talked to a dodo named Orville, and booked a flight. When I hopped off the plane on Biscuit Island (you’ll have to ask them where that name came from), I was a little bit shocked.

Their island seemed like a five-star resort compared to mine. Flowerbeds lined the paths between buildings. Neat rows of fruit trees—apple, orange, peach, pear—covered nearly every open space. This island had been painstakingly manicured into a paradise. Back on Pine Rock, I could barely be bothered to pick the sticks up off the ground.

I entered my friend’s house and it was like a photo out of a catalog. Color-coordinated and tastefully arranged, it made my humble abode look like a shack. I spent my days wandering the shore, casting my line, and not much else. They had spent their days creating.

Strangely, I didn’t feel jealous looking at my friend’s utopia. There was no FOMO. I had a coelacanth in my museum, and they didn’t. I was pleased with what I had accomplished, and so were they. The two of us just wanted different things from the game, and Animal Crossing had been happy to oblige.

Whatever You Want it to Be

Before I left Biscuit, I had a thought: How about we race? One lap around the island, staying as close to the shoreline as possible. Now, Animal Crossing is not Mario Kart. Racing is definitely not built-in, and the game’s controls can be a little wonky, but I figured, what else have we got to do? We were on a video call at the time, so all it took was a quick 3, 2, 1, go, and we were on our way.

On the first go ‘round, I narrowly edged out the win. On the next, my friend beat me by a mile. I honestly don’t remember who won the third. We enjoyed the Biscuit Derby so much, we decided to head back to Pine Rock and do the same thing there. We ended up racing each other, with no rules and no stakes, for half an hour. And we had a blast doing it.

Do What Thou Wilt

Up to this point, I’d probably had Animal Crossing for about a week. I’d spent almost that entire time fishing, with my trips culminating in catching a super-rare specimen that also happened to be one of my personal favorite creatures. I played the game the way I wanted to play it, and I felt rewarded.

But on that same day, I learned my friend played the game completely differently, and they were still having an amazing time. Then, the two of us came together and enjoyed a completely spontaneous moment together—one that was certainly not built in as an intended feature—and still, the game felt rewarding.

In Stardew Valley, a life sim game that a lot of people compare to Animal Crossing, I constantly felt like I needed to be maximizing every second of every day. With a depleting energy meter and a strict deadline for certain challenges, it felt like I was playing the game wrong if I wasn’t doing the most efficient thing at every moment. Animal Crossing could not be more different. As far as I can tell, every single choice you make is the right one.

Some days, I feel like watering flowers, trying to get new colors. Or maybe I’ll see how many tarantulas I can catch, or I’ll redecorate my house, or pick out the craziest outfit I can manage. My girlfriend likes gathering materials and crafting new items. Recently, she’s taken to organizing our island (I have to admit, it got maybe a little too ramshackle under my watch). At this point, she knows more about the game than I do, and I expect Pine Rock’s future is in her hands.

I tend to take the slow lane, catching fish and bugs, collecting fruit, maybe digging up a fossil or two. It’s not the most lucrative venture, but my tastes are pretty cheap and I like doing it. I know people who spend their days playing the Stalk Market, making millions of dollars (excuse me, bells) by scouring the internet and finding strangers whose islands have good turnip prices. It seems stressful and intense, but they can make amazing things with that money. I like to see what they create, but I’m happy on humble Pine Rock for now.

Streamers on Twitch are hosting casino nights and creating virtual game shows. You could make a race track or an obstacle course, or play hide and seek, or just about any other game your mind can conjure up. Build a mountain lair, build a prison, build Nirvana…or just catch some bugs and buy new hats. Animal Crossing is a game where no decision is a bad one. Play for 10 minutes or 10 hours. Play with a friend or play alone. Look up every secret or find them for yourself. Trust me, whatever you’re doing, you’re doing it right. 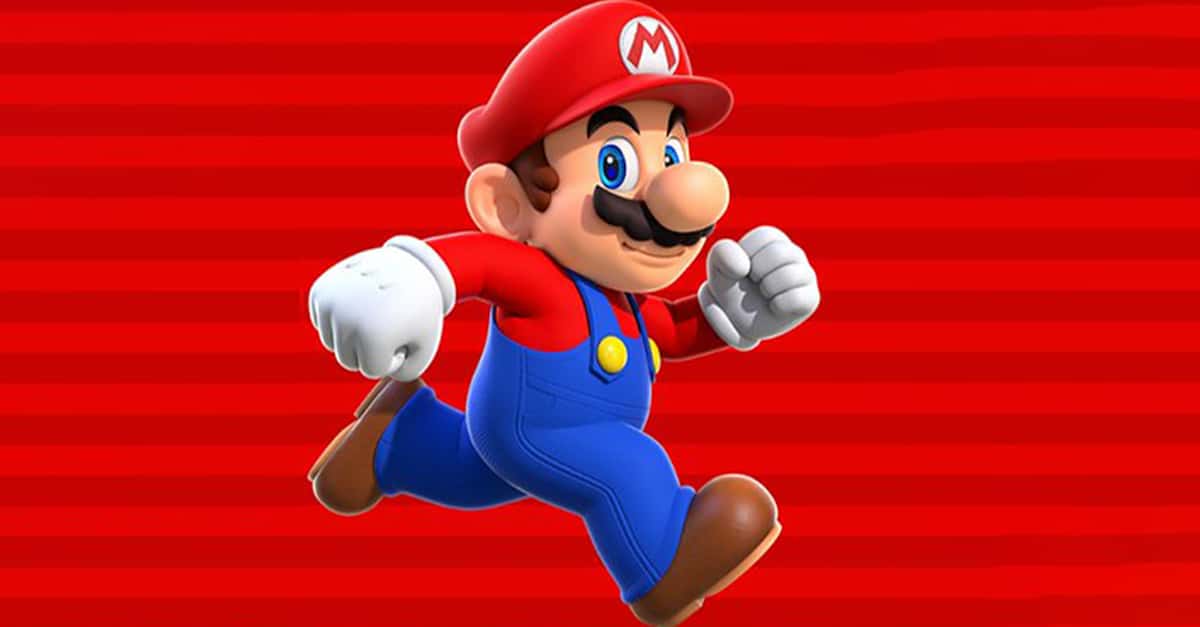