55 Magical Facts about Harry Potter and the Sorcerer’s Stone

55 Magical Facts about Harry Potter and the Sorcerer’s Stone

Harry Potter and the Philosopher’s Stone was the first novel in the beloved series that eventually made J.K. Rowling into the first author ever to become a billionaire. Naturally, they made a movie out of it and, in 2001, it was released, making instant stars out of Daniel Radcliffe, who still has a strong career both on screen and stage, Emma Watson, who became a powerful voice in feminist activism, and Rupert Grint, who once owned an ice cream truck.

The series was adapted from the wildly popular fantasy novels by J.K. Rowling that follow the magical education of a young wizard destined for greatness. Here are a few facts you may not have known about your favorite boy who lived. 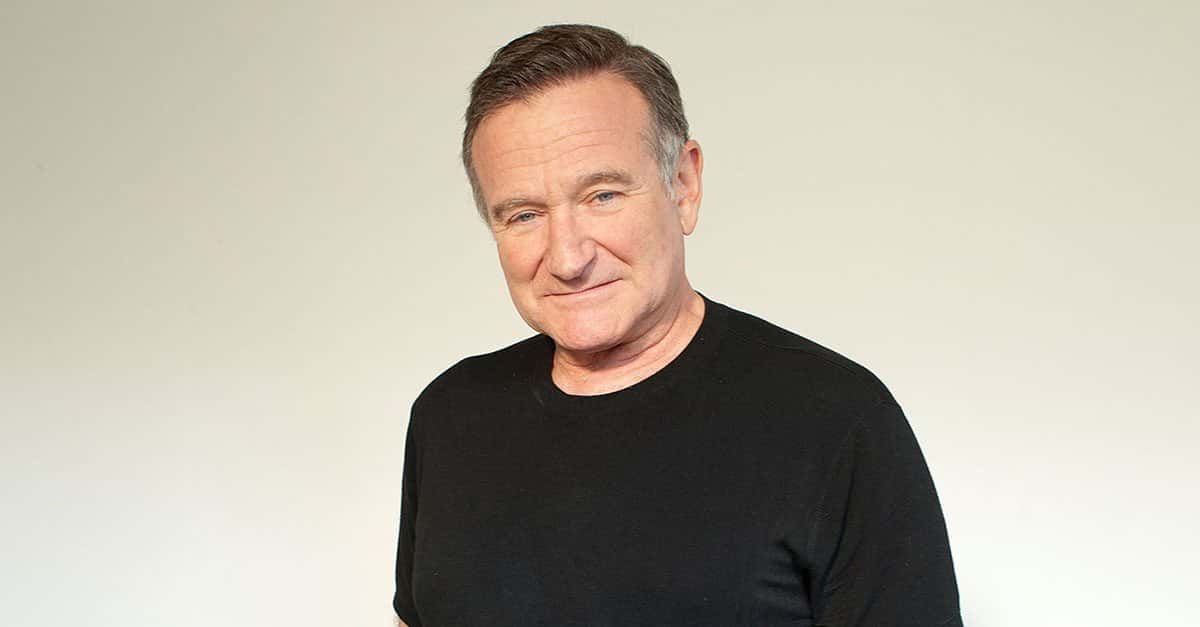