Who knows how many scientists those movies inspired? All we know for sure is that the risks involved haven’t stopped progress in the burgeoning field of regenerative science. Maybe it’s just the sort of dangerous curiosity that comes hardwired into human DNA…

Despite the warnings, researchers and dreamers continue to unlock the secrets of life itself. As a result of all that thinking and tinkering, we’re starting to see real progress made toward one day reanimating the family trees of some of Planet Earth’s long-dead children. Similarly, we might even be able to correct some of our past mistakes: the extinction of species that mankind caused.

This is one area of human advancement that could make monumental strides in the next few years. Most of all, though, it’s one of the hardest to predict… Perhaps that’s why the creation of new life has fascinated so many science fiction writers and movie-makers, ever science Mary Shelley’s Frankenstein brought the genre to the mainstream. In any case, the progress will be fascinating to watch. 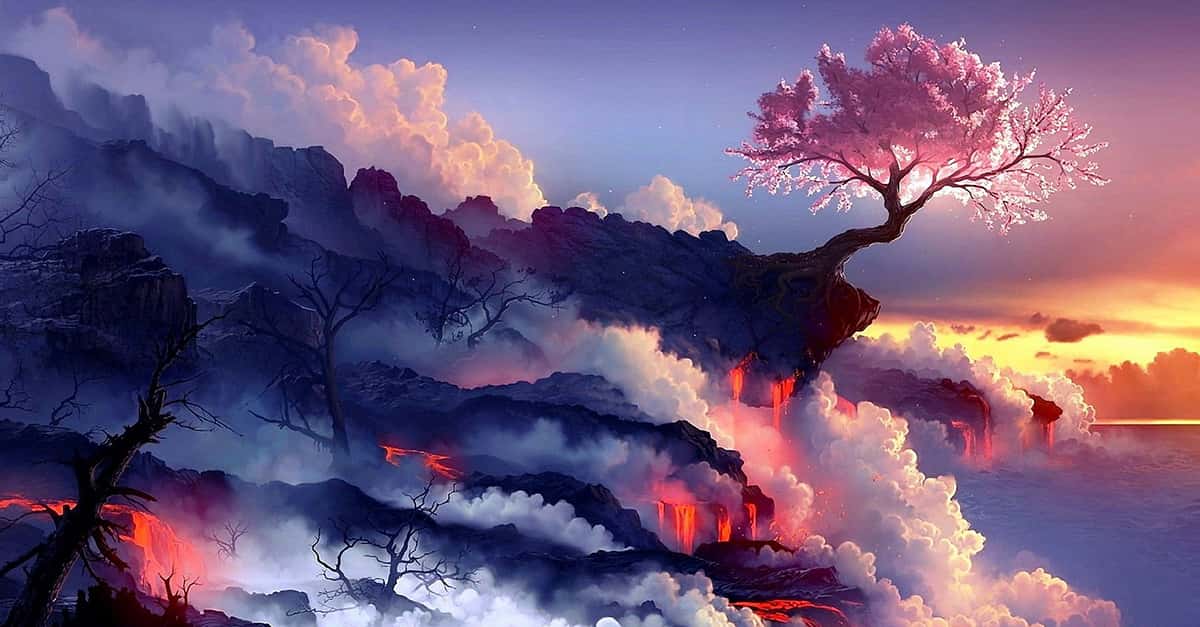