The fight scenes in the movie 300 are epic and watchable—but the film itself only showed part of what made the Spartans such a legendary part of history. The Spartans were more than simply the plucky underdogs who made life difficult for Xerxes and his armies…

For years, the Spartans were the terror of the ancient world.

And nearby nations feared Sparta for good reason. Spartan trained their warriors from a young age, to make each man a disciplined, ruthless, killing machine. But Spartans didn’t fight alone; the Spartan way involved vast, interconnected armies, which worked together to dismantle the enemy. It was teamwork writ as bloody effectiveness.

Today we recognize Spartans as one of the most over-accomplished fighting forces ever known. We base that understanding on contemporary accounts, and historical evidence of their great deeds. Indeed, by the height of Sparta’s power, between the 6th and 4th centuries BC, common wisdom accepted that “one Spartan was worth several men of any other state”. That’s a reputation to be proud of, if you are a Spartan. And if you were from some other, nearby city or state? Then the Spartans were what kept you awake at night.

Given that, here are a few other things you might not know about these legendary warriors. 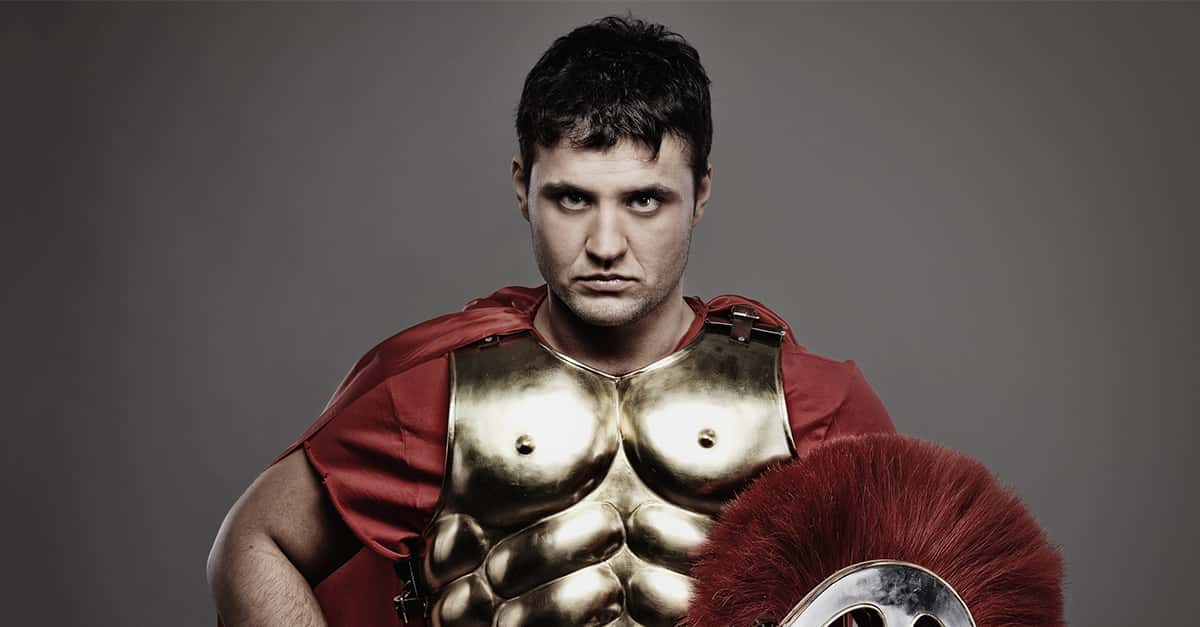