Gratifying Facts About Thanksgiving And Its History

Gratifying Facts About Thanksgiving And Its History

Everyone loves Thanksgiving. No work, no school, big turkey, and your loving family—what could be better? There’s a lot of history behind the holiday, and we do a lot as a society to prepare each year for the feast. To leave you more enlightened next feast, here are 24 facts about everyone’s (second) favorite holiday, Thanksgiving.

Abraham Lincoln officially declared Thanksgiving a national holiday during his presidency, over 200 years after the first  celebration. The date also bounced around over the years before finally sticking on the fourth Thursday of November. Took ‘em long enough. But sometimes, the best things in life take time.

The Macy’s Thanksgiving Day Parade is one of the many highlights of the holiday for a lot of people, including Peanuts fans. Snoopy the Dog’s balloon was a staple of the parade on-and-off until 2015 when he was replaced with Charlie Brown. I, for one, say bring back Snoopy!

One of the funnier Thanksgiving rites is the pardoning of a turkey. It was started in the 40s by President Harry S. Truman and became a tradition during the presidency of George H. W. Bush. During the ceremony the president pardons the turkey, meaning it won’t be eaten and instead gets to live its life to the fullest. Let the tradition go on!

According to The American Council on Fitness, an average of 3,000 calories are consumed on the holiday per person. That’s a big number, but frankly it’s not going to stop most of us.

Feel sleepy after that big turkey dinner? You’re not alone, but it may not be for the reason you think. Turkeys do contain tryptophan, which causes sleepiness, but chickens actually contain more. There’s actually an entirely different reason for this. Very likely, you just overeaten, which also causes drowsiness.  Oops.

6. Going Out This Year

The National Restaurant Association claims that one in every 10 Americans eat their Thanksgiving dinner at a restaurant rather than cooking it themselves. I mean, it is a holiday. Why should anyone have to cook?

Want to have a Thanksgiving dinner you’ll always remember and have an extra $150,000 kicking around? You’re in luck! Old Homestead Steakhouse in New York offers a Thanksgiving meal for just that price, and it’s absolutely mind-blowing. It feeds 12 and has a variety of experiences, like a horse-drawn carriage ride, a $15,000 shopping spree, and a weekend in the Poconos.

Without Thanksgiving, we wouldn’t have TV dinners. Swanson had about 260 tons too much turkey after Thanksgiving, so their solution was to package it up with typical Thanksgiving sides and sell them as frozen meals. Clearly, this was a pretty great idea.

The first Macy’s Thanksgiving Parade did not feature any balloons at all, but it did have some wild surprises. The first Macy’s parade was filled with real animals from the Central Park Zoo, including camels, elephants, goats, and donkeys. Sounds like a pretty great, albeit a little messy, parade. I wouldn’t want to be in charge of cleaning the streets after that one.

It’s estimated that around 46 million turkeys are eaten for Thanksgiving each year. To top it all off, seven years ago, the average American ate 16 pounds of turkey. That’s a lot of turkey! Just don’t let PETA know.

First time making a turkey dinner? Butterball has you covered. The company runs a helpline open on Thanksgiving day that will answer any of your questions about Thanksgiving dinner preparation. They’ve been doing this for over 30 years now, and even take texts.

Turkey may seem like the most popular choice for Thanksgiving dinner, but that may not be the case anymore. In a survey of 2,000 Americans, 60% said they ate ham, with 41% saying chicken and 37% said roast beef.

The average weight of a Thanksgiving turkey is 15 pounds. The largest turkey ever was 86 pounds! Now that would make for a good Thanksgiving feast.

Thanksgiving is a holiday all over the world, including Canada—although they celebrate it in October. It’s a day off unless you live in the Maritime provinces of Nova Scotia or New Brunswick. Then you’re going to school, going to work, and eating turkey later.

According to a recent poll, eight out of 10 Americans enjoy Thanksgiving dinner more as leftovers the next day as opposed to on the day-of. Maybe we do still have that three-day feast that the pilgrims celebrated.

Recently, the day before Thanksgiving has been dubbed Drinksgiving. On Drinksgiving you, of course, drink. Bars experience a surge in customers, and so do ride apps like Uber. Just remember to drink safely, friends, and never drink and drive!

In a recent poll, Thanksgiving ranked the number two favorite holiday among Americans. Number one is, of course, Christmas. Better luck next year, Thanksgiving, but somehow I don’t think Christmas can be beat.

What are you thankful for each year? A survey shows that the majority of people give thanks for family, followed by God, health, and friends. It’s nice to see people going deeper than personal belongings.

The song “Jingle Bells” was originally titled “One Horse Open Sleigh.” But that’s not even the weirdest part. Believe it or not, the tune was meant to be sung on Thanksgiving! The song was composed by James Pierpont in the 1800s and is about the sleigh races held on Salem Street at the time. I’d like to hear those lyric changes.

The day after Thanksgiving is actually the busiest day of the year for plumbers. I’ll leave it up to your imagination as to why that may be, but all I’m saying is maybe give thanks for your plumber next year.

Thanksgiving was first celebrated in 1621 and lasted three days! However, it’s not likely turkey was served. Instead, they served a much different kind of meal. On that first day long ago, the people probably ate: swans. Or, okay, possibly duck. Not exactly quite as appetizing, but a three-day feast still sounds nice.

23. Give Thanks for Forks

Forks were not used at the first Thanksgiving, as they weren’t introduced to the pilgrims until about a decade later. Just spoons and knives! Not sure how those two are used with each other, but okay.

We have Sarah J. Hale to thank for getting Thanksgiving declared a holiday. She was an editor and writer who wrote to Lincoln suggesting he make the day a holiday. She also wrote “Mary Had a Little Lamb.” Now that’s a legacy. 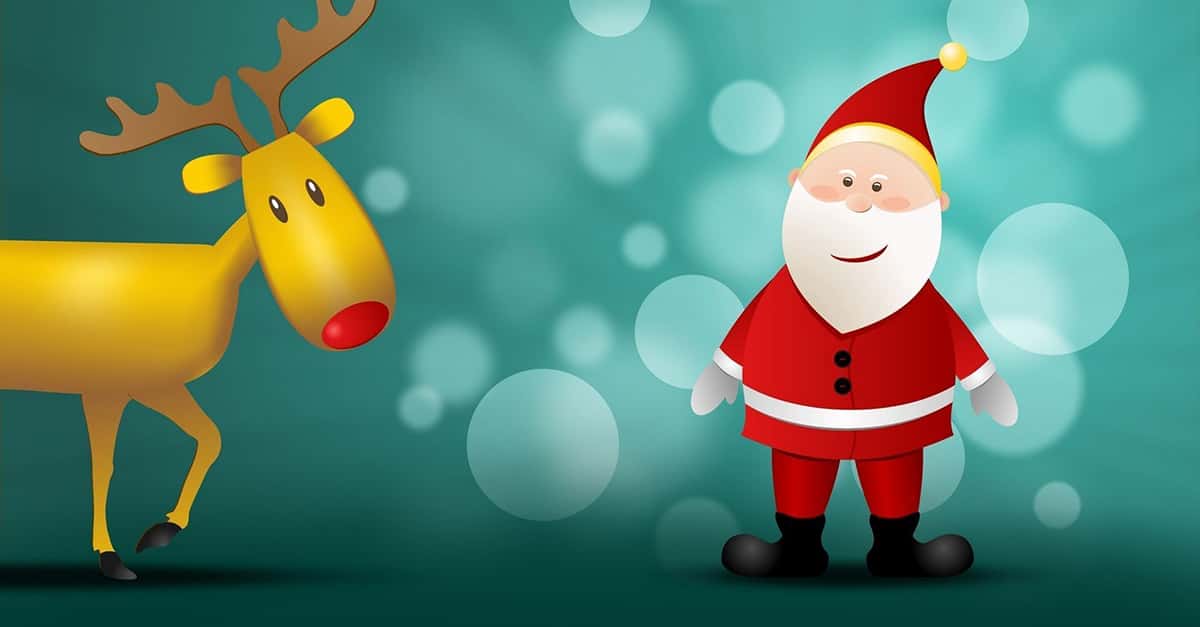