It’s almost impossible to avoid the camera’s eye these days. Surveillance technology has become a major industry, and between governments and businesses, demand is high. Of course, the technology hasn’t always been this advanced. Spy rings, code-breakers, prison designs, and medieval city architecture have all played a part in the way that we think about, or sometimes don’t think about, surveillance today. Here are 24 interesting facts about the history of modern surveillance.

The word “surveillance” comes from the French surveillance, which means “to watch over.” The French got the word from the Latin vigilare, which is connected to vigil meaning “watchful.” In other words, surveillance shares a connection to vigilance. This may explain why a vigilante like Batman stands perched atop skyscrapers all night. He needs to keep up his surveillance!

We’re used to thinking about the private eye and the sneaky tricks that investigators go to keep tabs on subjects, but where did these techniques start? First Wave Feminism is example that historians cite as the origin point for this type of surveillance. In the early 20th century, Scotland Yard used pinhole cameras to take discrete shots of Suffragettes who were protesting for the right for women to vote in Britain.

Surveillance is a big business, and it’s only getting bigger with newer technology and the global cultural climate. Recent forecasts suggest that the global surveillance market will be worth around $63.2 billion by 2022.

The National Security Agency, head of intelligence for the United States of America, was formed during the First World War. In July of 1917, Herbert O. Yardley was tasked with starting a unit dedicated to cipher decryption and codebreaking. A modest start, but one that eventually grew into one of the most powerful institutions in the world.

Modern surveillance depends on satellites orbiting Earth. You can thank the Cold War for that! The first successful satellite launch was performed by the Soviet Union in 1957. The satellite was called Sputnik 1, and its official purpose was to test the broadcasting of radio pulses.

The first Bill against wiretapping in the United States was written in 1862 in California. Back then, wiretapping was mostly a means for private detectives and corporations to get the scoop on some unsuspecting individuals or employees.

The history of spying and surveillance is surprisingly long. Roman politicians had their own private surveillance networks to keep tabs on other politicians. Perhaps not surprisingly, Julius Caesar’s spy network was amongst the largest and most elaborate in Rome. So he probably should have known that, yes, it was Brutus, too.

8. Smile for the Camera

As of 2016, there were reported to be approximately 350 million surveillance cameras around the globe. More than half of these cameras are installed in Asia.

In the 18th century, prominent English philosopher and social theorist Jeremy Bentham came up with a design for a prison that could provide the ultimate surveillance. He called his design the Panopticon. It was a circular structure with a tower, or “inspection house,” in the center where guards could keep watch over the inmates at all times.

The French philosopher Michel Foucault later made the panopticon famous by using it as a metaphor for the way that modern states hold power over their citizens through surveillance.

As can be seen in the name of a building like Jeremy Bentham’s Panopticon, one of the roots for our ideas about surveillance goes back to Greek mythology. Argus Panoptes was a primordial giant whose name meant “all-seeing.” Panoptes is where the saying “the eyes of Argus” originated; the saying refers to when someone feels like they are being watched or followed.

CCTV stands for Closed Circuit Television, and it was one of the primary modes of surveillance for governments and corporations alike, at least until the digital age of the internet. Unlike broadcast television, CCTV limits its viewership. Only certain people can view the circuit, hence “closed.” Nielsen ratings need not apply!

CCTV (Closed Circuit Television) was first used in Germany in 1942. These videos weren’t meant to catch thieves in the act, though. Instead, the first CCTV system was installed in order to observe the launch of V-2 rockets.

13. The World Is Watching

For the 2018 World Cup, the Russian government aimed to increase security around the host cities. Approximately 4,000 cameras were installed in the Moscow region alone as the world descends on the Russian capital for one of the biggest international sporting events.

The Cold War took surveillance technology into the outer orbits of the planet. The American government developed Weapons System 117L as a program meant to develop surveillance systems for outer space. A lot of what we take for granted about satellite technology today can be traced to origins in the Cold War.

One of the first major spy-rings of the Cold War was known as the Cambridge Five. The group consisted of five graduates from the University of Cambridge, and they worked during the 1930s onward. They were meant to keep intel and surveillance of the intellectual community in England for the Communists.

One of the first uses of modern intelligence and surveillance was during a period of political and diplomatic confrontation known as “The Great Game.” During the 19th century, the British Empire and the Russian Empire kept tabs on each other in central and southern Asia. The confrontation resulted in a number of wars such as the First and Second Anglo-Afghan War.

Espionage was a key strategic element for both the British and the Russians in this period.

For centuries, mail interception and surveillance has been a key function for government intelligence gathering. Increased access to technology has made the surveillance of mail even easier. The United States postal service has been photographing the outside of all US mail since 2002. The images are retained for a month or so and can readily be dispatched to the local police or other investigators.

With online data, governments have a whole new means of surveillance at their disposal. The United States has spent vast amounts of money creating 43 “fusion centers,” which will be national centers for a network of data collection and analysis. So far, these centers have cost $370 million.

Passports are a form of surveillance, since they allow governments to know when and where citizens travel. Although passports as we know them are relatively new, the need to show some kind of documentation can be found in the Bible. When Nehemiah, an official of King Artaxerxes I of Persia, requested access to Judea, he needed a letter from the king to make sure he could travel safely.

20. Another Brick in the Wall

Passports as a modern concept come from a document given out to foreign travelers at city walls in Medieval Europe. Travelers could get a “passport” to make safe passage through the city gate, which allowed the local authorities to keep track of who was within the walls at any given time.

The United States Space Surveillance Network is in charge of tracking any object in Earth’s orbit. The program began in 1957,  and more than 8,000 man-made orbiting objects are currently being tracked by the SSN. The truth is out there!

George Orwell’s novel Nineteen Eighty-Four is famous for its depiction of a dystopian surveillance state under the direction of Big Brother. While writing the novel, Orwell himself was being watched by the British government because they feared he was a communist due to his research for the novel The Road to Wigan Pier. He was under surveillance for 12 years!

We tend to think of surveillance as a modern issue, but few know its dark history. One of the first extensive state spy networks was organized under the reign of Elizabeth I in England. The Queen was worried about a Catholic plot to dethrone her and install Mary Queen of Scots as the new queen.

Not all surveillance is about international intrigue or state secrets. One of the largest scale academic projects in British history was called Mass Observation. In a letter printed in the New Statesman journal in 1937, Tom Harrisson, Charles Madge, and Humphrey Jennings called for the people of Britain to record their everyday lives in order to come up with an “anthropology of ourselves.” The archives continue to exist to this day. 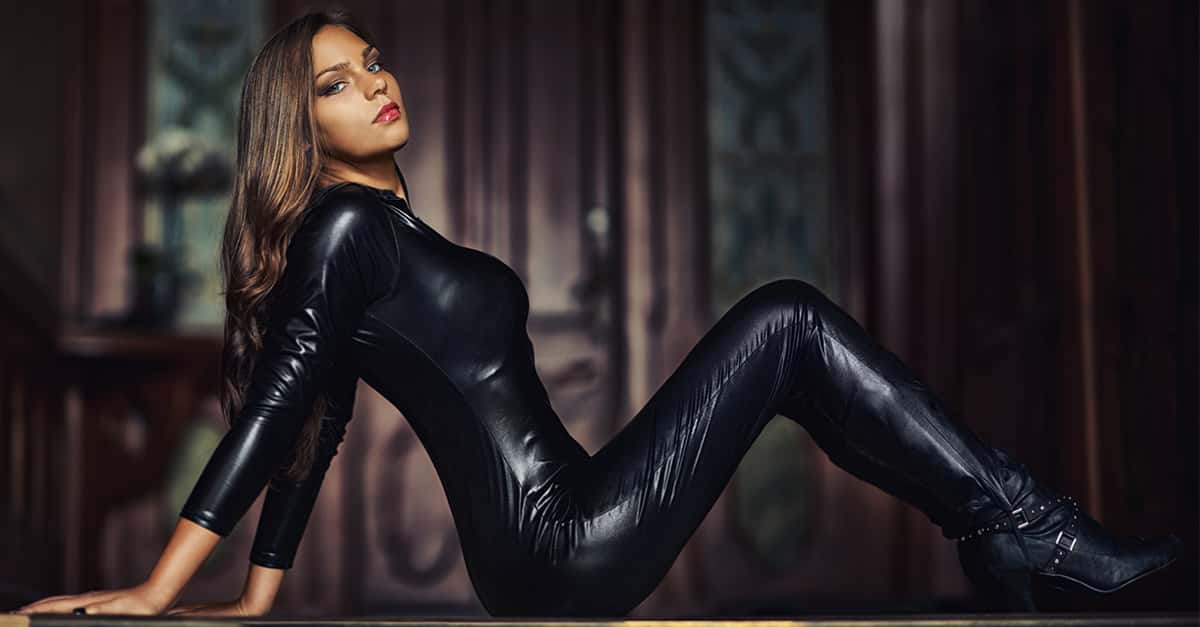